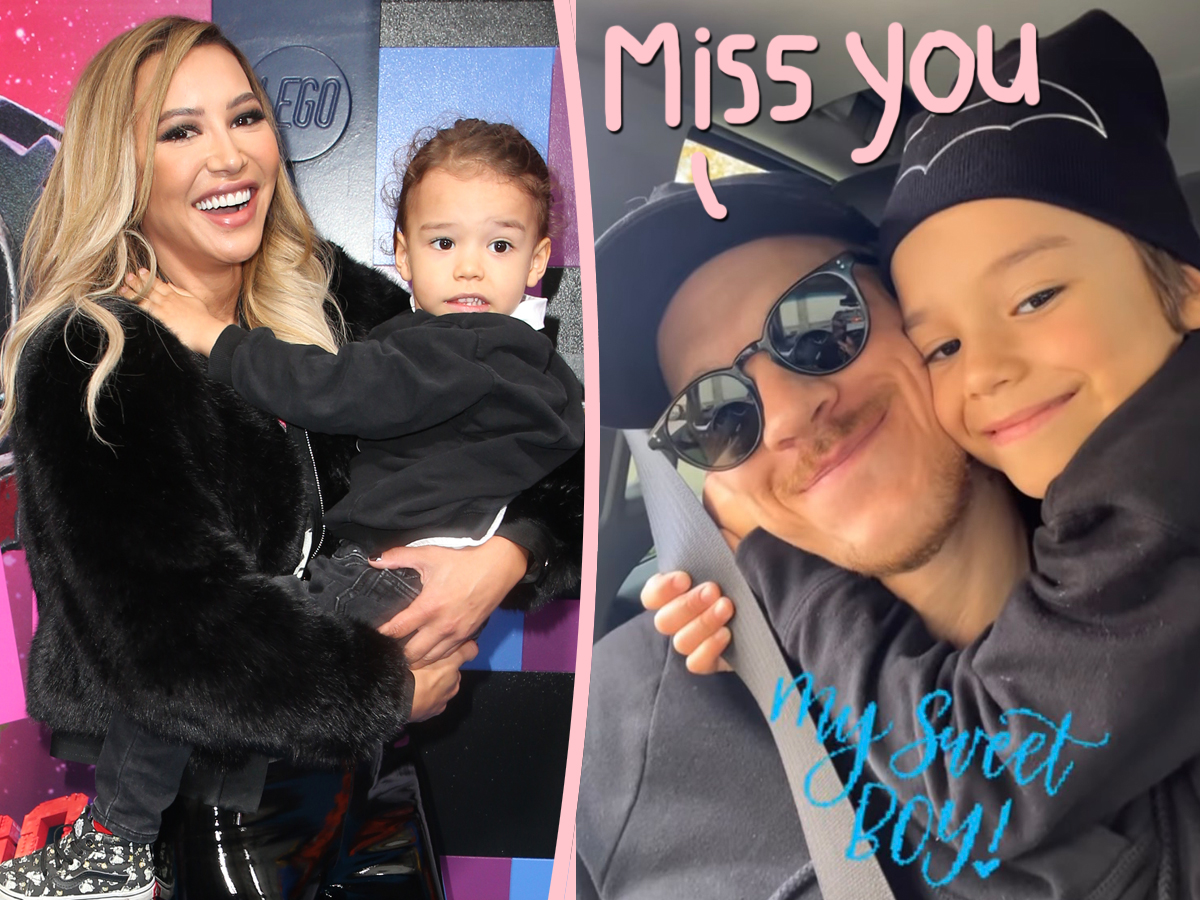 Ryan Dorsey is paying his respects to Naya Rivera.

The Glee alum would have turned 35 years old on Wednesday. Unfortunately she passed away in July 2020 as a result of a tragic drowning accident. She is survived by her son Josey, whom she was reportedly able to push to safety in their boat in her last act before passing away.

Related: Josey Belts Out Michael Jackson Hits Just Like His Momma Once Did

Josey’s father and Naya’s ex-husband Ryan Dorsey released a statement to People paying tribute to the mother of his child for her birthday. He shared:

“She knew how willing Josey was to share his things but she’d be so proud to see how he’ll give things he loves away to friends or donate them.”

Over the holidays, Dorsey had amplified the late actress’s “Snixxmas” Charity Drive benefiting her preferred cause, Alexandria House, posting on Instagram that “she would love it if you could help the kids and the people who may be less fortunate than you or I.”

Reflecting on their son, the Big Sky star shared with People:

“He has this unique literal laugh-out-LOUD cackle of laugh when he’s watching TV that’s kind of obnoxiously endearing like hers was, but his even more so. No matter your mood, it would make anyone smile if you heard it.”

“At least once a day I find myself shaking my head, like it’s still unbelievable, so surreal that she’s gone. She’d be freaking out today, I could almost hear her: ‘OMG, I’m almost 40!’ It’s hard to write this, tears coming out my eyes. Unf**king real.”

Earlier this week, the former child star’s younger sister Nickayla Rivera also reflected on her passing in a new YouTube video entitled, “allow me to reintroduce myself.” She shared:

“In July of 2020, my sister Naya passed away. And when that happened, I was in complete shock. My whole family was in complete shock. It was like someone pulled the rug from under us and we didn’t see it coming. The dark place that I was in before only progressed when that happened. At that time, I had no thoughts of my future. I had no thoughts of myself really. I was only just experiencing pain.”

Related: Naya’s Mother & Sister Reflect On ‘Hell On Earth’ Of Her Loss One Year Later

“I realized that the pain that I was experiencing wasn’t going to go anywhere until I decided to find the good in this world. So, from then on, I went on this journey of discovering who I was.”

Nickayla reflected that she learned from her sister’s death to live “like every day is a gift.” It’s a truly inspiring message and a perfect way to honor Naya. We’ll be keeping all of Naya’s loved ones in our thoughts today.