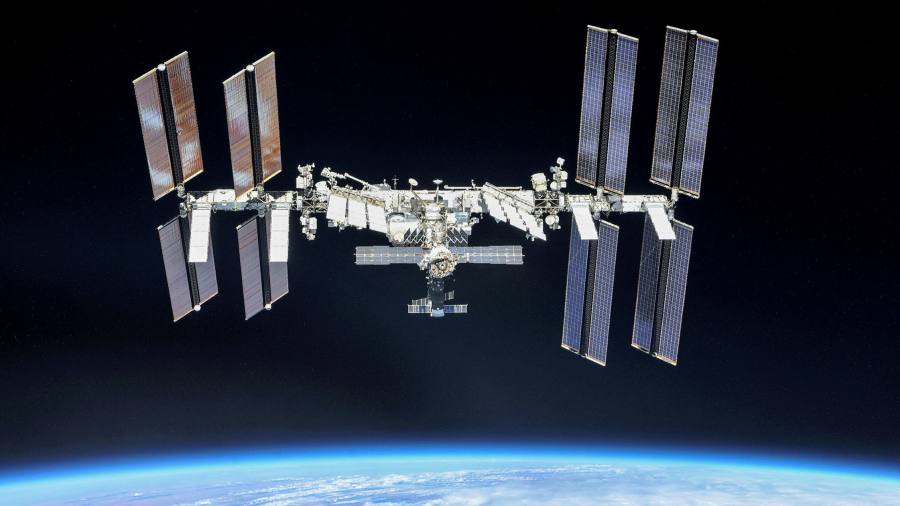 Russia’s deliberate destruction of a failed satellite this week was rightly condemned by the US as reckless, dangerous and irresponsible.

Hundreds of thousands of new fragments — most too small to trace — are now hurtling through space at 25,000km an hour, threatening human space flight and the 5,000 active satellites in orbit. In 2016, a fleck of paint cracked a window in the International Space Station. Imagine what larger fragments could do.

With the Russian test, the risks of a Kessler syndrome — a chain reaction of collisions sparked by debris breaking up a satellite — have multiplied. So, too, has the urgency for new rules to govern behaviour in space — and not just in the military realm. The risk of debris and collisions was already spiralling in the commercial sphere before the Russians fired their missile.

Since 2019 the number of working satellites has increased 50 per cent, largely because new commercial players are exploiting lower launch costs to build businesses in space. Last year the Satellite Industry Association estimated there could be more than 100,000 commercial spacecraft in orbit by 2029.

The more satellites, the greater the chance of collision, especially in low earth orbits of up to 2,000km altitude, where most of these commercial satellites will be flying. But the regulations for governing the use of this space, designed in the 1960s, are woefully inadequate.

For instance, rules exist about interfering with the broadcast frequencies of other satellites, but there is no international system of space traffic control. Nor is there an independent global body providing data on satellite positioning and trajectories. That job is currently done by the US military, but some information is still classified. There are no binding regulations to help others avoid your spacecraft — or for who should move out of the way first — and no common enforcement principles.

In 2019 the European Space Agency was forced to move a satellite out of Starlink’s way when it became clear the SpaceX team did not plan to adjust their own trajectory, despite indications of a potential collision. “If you were an operator in low earth orbit five years ago, you mostly cared about avoiding debris,” says Stijn Lemmens, senior space debris mitigation analyst at the ESA. “Now you have to care about avoiding other operators, too. There is no international co-ordination mechanism for where you deploy your constellation.”

Efforts over the years to develop sustainable space practices have floundered in multilateral organisations such as the UN. National governments, responsible for regulating their own industries, have little interest in imposing burdens on their companies. Some may prefer to see domestic players stake claims to the new space economy while they can.

In the US, Musk has set a pace that few can match. Earlier this year Starlink was allowed to modify the altitude of thousands of satellites without penalty, to the outrage of rivals who had designed their systems around its initial route. With close to 2,000 satellites, Musk controls more than a third of all active spacecraft. And he is on course for even more.

Rivals complain light-touch oversight has helped Starlink to grab the best of low earth orbit, ignoring the concerns of others in a region considered to be a global common good. That may be true. But it may also be sniping from those who would like to do just as Musk does if they had the means. After all, there has been no collision yet.

However, there is a legitimate question about how many satellites low earth orbit can support before collisions are inevitable. According to ESA’s last space environment report, even if all launches were stopped today, the amount of space debris in low earth orbit would still be “likely to increase”. As traffic accelerates, more investment is urgently needed in better infrastructure and regulation. This requires the support of all nations and commercial actors. If a civil regime has been developed for international aviation, it should be possible in space.

Moscow may not have intended to spur better governance with its test, but it should be a wake-up call. There will be no prosperous global space economy if the environment is trashed before most of the world gets off the ground.