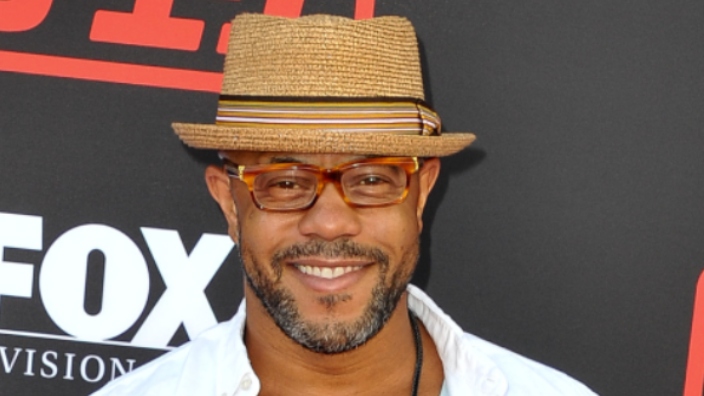 Rockmond Dunbar has departed 9-1-1 after stealing scenes on the popular Fox drama for more than four seasons.

According to Deadline, the longtime actor’s role was written out of this week’s Monday night episode due to new coronavirus protocols instituted by Disney TV Studios’ 20th Television. The studio has mandated that all actors be vaccinated.

The report says Dunbar requested both a medical and religious exemption to being vaccinated. Both were denied by Disney.

The Deadline reporter, Nellie Andreeva, notes that her sources claim they don’t believe Dunbar is an “anti-vaxxer” but simply “declined to comply” with the mandate as presented.

The actor posted the Deadline article Tuesday on his Twitter page.

In a statement to the entertainment news outlet, Dunbar wrote, “I applied for religious and medical accommodations pursuant to the law and unfortunately was denied by my employer. My sincerely held beliefs and private medical history are very intimate and personal aspects of my life that I do not publicly discuss and have no desire to start now. I’ve been an actor in this business for 30 years, but my greatest roles are as a husband and father to our 4 small children. As a man that walks in faith, I look forward to what the future holds.”

Dunbar went on to say, “I have enjoyed the last 5 seasons with this wonderful cast and crew and will cherish the time I’ve been blessed to spend with this series and wish everyone involved nothing but the best.“

In a statement, a 20th Television spokesperson told Deadline company officials “take the health and safety of all of our employees very seriously and have implemented a mandatory vaccination confirmation process for those working in Zone A on our productions. In order to ensure a safer workplace for all, Zone A personnel who do not confirm their vaccination status and do not meet the criteria for exemption will not be eligible to work.”

On 9-1-1, Dunbar, who has been on the show since the beginning, played Michael Grant, a man married to Angela Bassett’s character, Athena. During the first season, Grant came out as gay, and he and Athena divorced.

In wrapping up his role, Grant tells Athena he plans to join his boyfriend, David, on a relief trip to Haiti. His departure was wrapped up with an emotional montage.

According to Deadline’s reporting, Dunbar has a close relationship with executive producer Tim Minear, 9-1-1’s co-creator and showrunner. Its producers left his character’s storyline open, leaving room for the actor’s possible return.