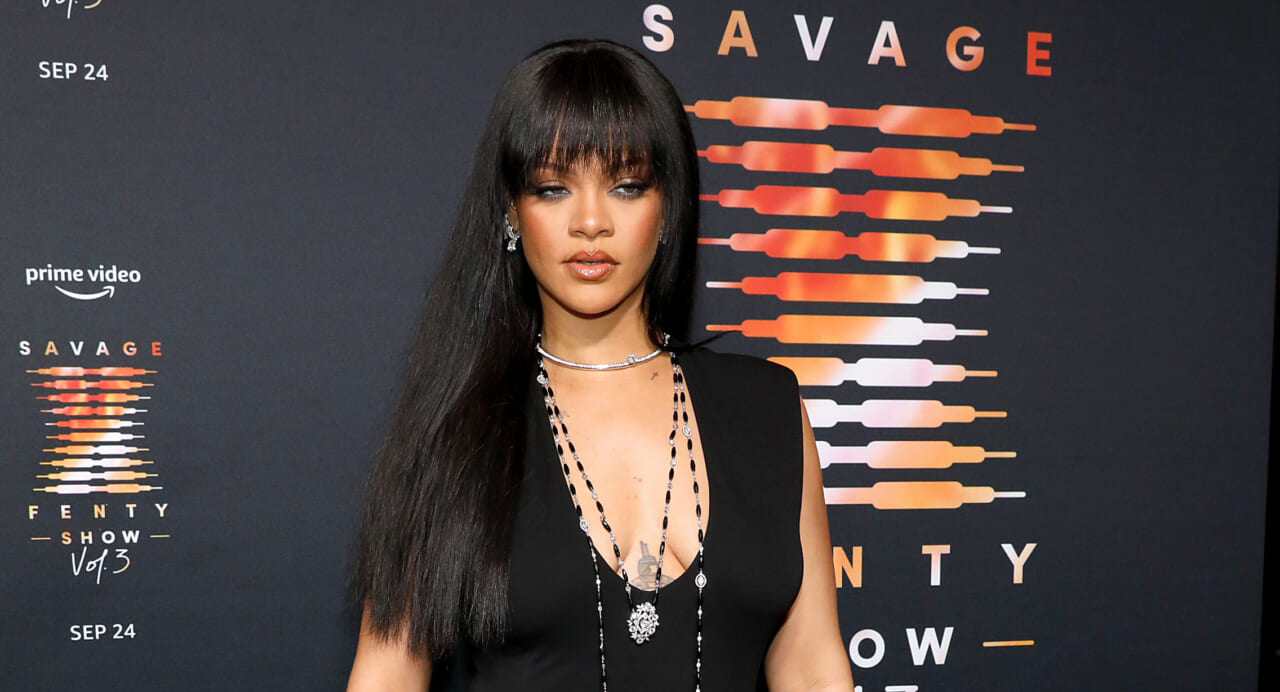 Rihanna is expanding her lingerie line in a major way.

The Savage x Fenty owner is reportedly opening physical store locations for fans to shop in person versus online. Per Daily Mail, stores are set to begin opening in 2022.

Christiane Pendarvis, the brand’s chief marketing and design officer, notes that they can “absolutely see some stores in 2022” for those “customers who don’t feel comfortable purchasing online.” The report also notes that pop-up stores in Europe are also being talked about. As of now, however, there’s nothing concrete about Europe.

The news comes after Rihanna’s third annual fashion show for the brand. The show, Vol. 3, is currently streaming on Amazon Prime Video. Though the line is beloved for its inclusivity in style, sizes, and gender, there was some backlash immediately following this year’s show. Social media users blasted the Barbados-born singer for featuring white models with braids. Despite such, it hasn’t stopped the “We Found Love” singer’s success.

Prior to the show becoming available on the streaming platform, Forbes Magazine reported that Rihanna is now part of the much-coveted billionaire club, and it’s largely due to her Fenty beauty and lingerie line.

According to the feature, the ‘Umbrella’ singer is worth a whopping estimated $1.7 billion. Her earnings make her the richest female musician in the world. Much of her wealth comes from Fenty. She began with a cosmetics line which she launched in 2017. Rihanna reportedly owns half of Fenty. It’s currently worth an estimated $2.8 billion, leaving her with an estimated $1.4 billion.

The popular lingerie line Savage X Fenty was dropped just a few short years after the cosmetics brand. Savage sells lingerie, sexy toys, bodysuits, loungewear, and even offers options for men who want to spice it up. Savage x Fenty is reportedly worth $270 million.

But just because Rihanna is in the major leagues now, it doesn’t mean she’s forgotten her roots. In fact, she’s taking quite the humble approach about it. When asked how being a billionaire makes her feel, she told Extra, “It’s scary.”

“I do think about it all the time. I make it a point to think about it, because I… get scared when, you know, the pedestal comes into play and we’ll put you up there and they keep wanting to put you up there… I’m like, ‘No, I want to be on the ground.’ I want to feel my feet on the ground because I know it’s not going to be a fall at all if anything, right?… I don’t want to be this icon… I want to remember who I am,” she said.