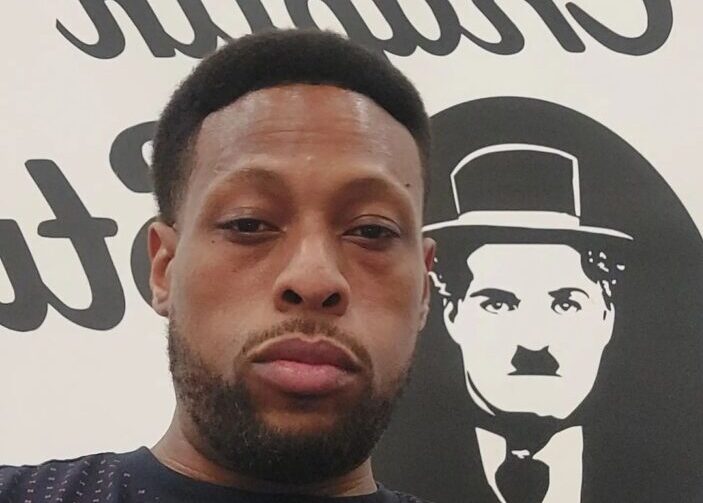 Ricarlo Flanagan, who gained fame as a semifinalist on Last Comic Standing, died over the weekend due to COVID-19 complications. He was 40 years old.

A stand-up comedian, actor and rapper, Flanagan had a recurring role on the eighth season of Shameless, Walk the Prank on Disney Plus and more. He also made guest appearances on Insecure, The Carmichael Show and The Neighborhood, among other shows. After releasing his debut comedy album, Man Law, in 2013, the comedian went on to compete in Last Comic Standing‘s ninth season, becoming a semi-finalist on the show.

Flanagan’s talent representative shared a statement with Variety regarding his passing: “Sadly this pandemic has taken the life of an extremely talented performer and even nicer human being. Ricarlo will be greatly missed.” Upon contracting COVID-19 earlier this month, Flanagan took to twitter, writing, “This covid is no joke. I don’t wish this on anybody.”

Fans began tweeting condolences after the comedian’s passing. One user wrote, “you were a hilarious dude. Always loved your comedy. Completely shocked. God Bless you man,” while others chimed in with “Gonna miss you Bro,” and “Rest in power.”

To provide assistance for Flanagan’s family, his friends have started an official GoFundMe page that has already surpassed its $10,000 goal. The description on the page reads, “The news of a loved one’s death is never something easy to hear, let alone if you are far away from the individual. Our dear friend has suddenly passed away and sadly was far from his family. Ricarlo Flanagan was a loving son, grandson, cousin, nephew and friend with many amazing talents. He brought laughter to every room he walked in.”

“We would like to get him home to his family in Cleveland, Ohio, so his family can put him to rest. We ask that you please keep his family in your thoughts and prayers. Please help us with any contribution you are able to give. This will be greatly appreciated, not only by us but most importantly by his family.”

Flanagan’s rep tells Variety that his latest credits include his first official film role in a new Aubrey Plaza movie Emily the Criminal, as well as an episode of Peacock’s, Bust Down, an upcoming comedy series.

In addition to his comedy and acting career, Flanagan also rapped under the name Father Flanagn. He had three albums, Death of Davinchi, An Opus Inspired by Andre Martin and Hope You’re Proud, and was gearing up for the release of his latest album, Both Sides of The Brain this Tuesday, according to his Instagram.