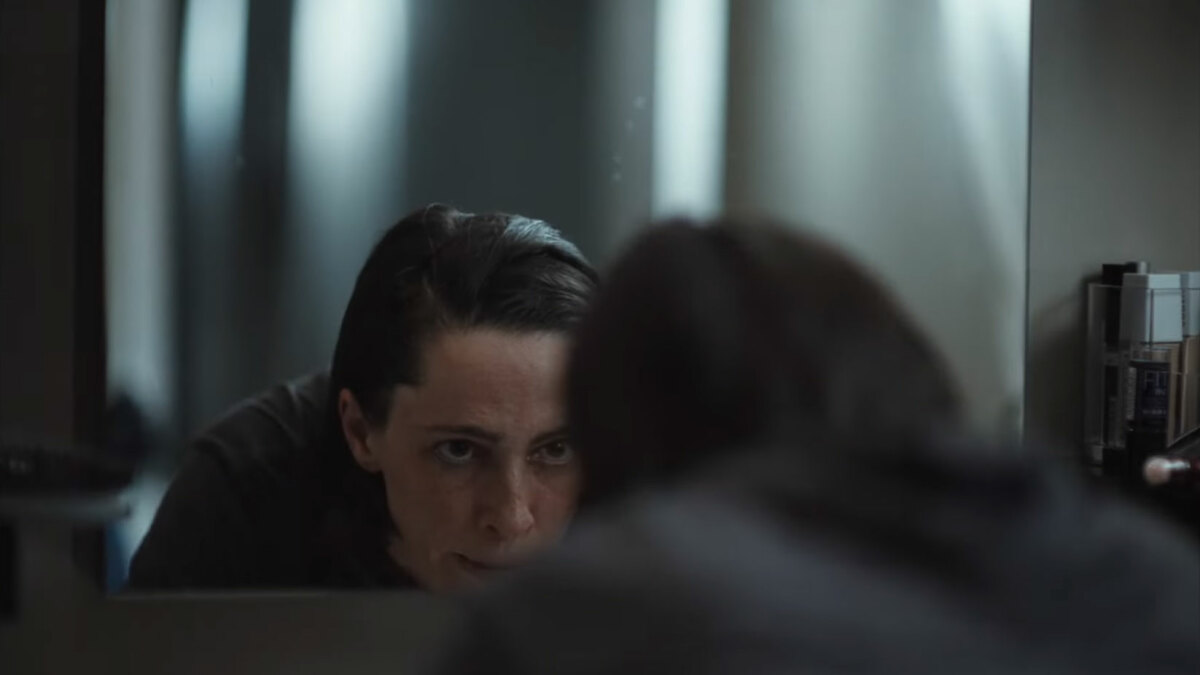 Tim Roth, what did you do?

That’s the question left dangling in this two-minute trailer for Resurrection. The creepy 2022 Sundance Film Festival horror flick got picked up by IFC Films, and now the movie is officially coming to Shudder. This trailer gives a taste of what appears to be an anchoring performance from Rebecca Hall, as well as a brief glimpse at the apparent source of her concern, played by Tim Roth.

Hall is Margaret, a professional powerhouse and single mom to a willful teen named Abbie. She seems to have it all, really, at least until a mysterious figure from her past, David (Tim Roth), resurfaces. The trailer is light on specifics, but whatever connects the two fills Margaret with dread, worry, and — seemingly — murderous intent.

If you want more answers, you’ll have to wait until Resurrection comes to Shudder on Aug. 5.