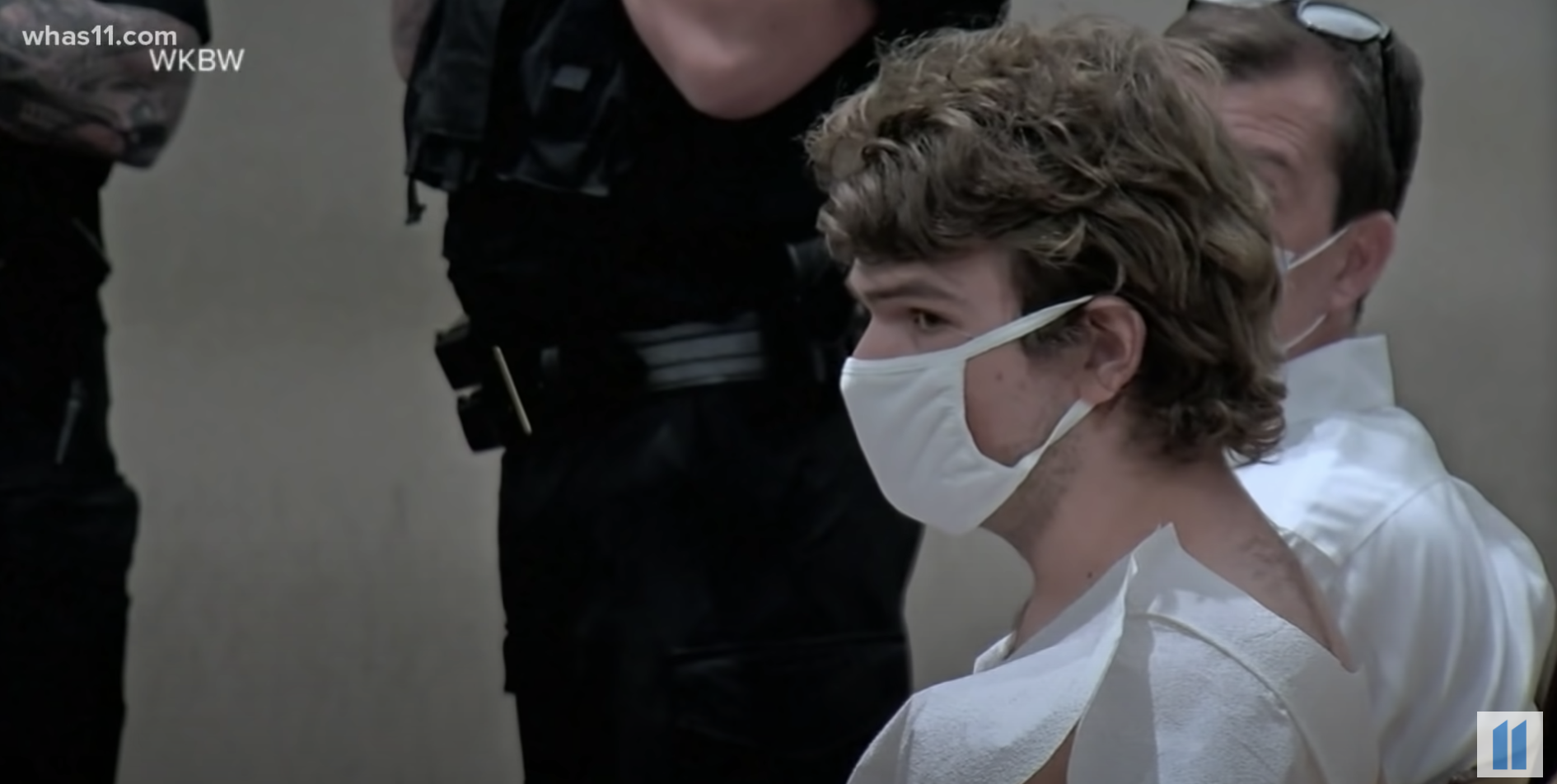 The Republican Party and conservative media pushing racist rhetoric are a clear and present danger to the domestic tranquility of the United States of America. It’s hard for me to say that as someone who was once a Republican. Wyoming Congressman Liz Cheney clearly agreed when she tweeted a similar sentiment on Monday morning.

After another tragic shooting of 13 people—10 dead, most of them Black—at a Buffalo, N.Y., grocery store by a white 18-year-old man indoctrinated into white replacement theory (or “great replacement theory”), my heart is numb. I honestly do not know where to begin. Outrage. Yes. Anger. Yes, of course. But, it’s hard to write yet another column about another shooting of Black Americans who were intentionally targeted for violence and murder by a young, white male assailant.

I had hoped I’d written my last column about Black people being killed while going about their normal business in 2015 when I had the awesome responsibility to talk with pastors from around the country about the horrific shooting of nine parishioners at Mother Emanuel AME Church in Charleston, S.C., by white domestic terrorist and mass murderer Dylann Roof. The pastors—led by Bishop T.D. Jakes, Joel Osteen and other globally famous megachurch leaders—had come together under the banner of something called “the Reconciled Church,” founded by the late Bishop Harry Jackson. Their goal was to try and deal with the racial animus and segregation in the church.

That was 2015. This is seven years later, and I could write what we all know to be true: that racism is our great American stain. Our original sin. I could quote President Joe Biden as he called Saturday’s Buffalo shooting and the racism behind it, “The hate that remains a stain on the soul of America.” But we’ve been down this road before. And the road always comes full circle. And that’s because white people simply don’t see it, can’t see it or don’t care about it—the “it” being racism. And that is quite simply because they do not experience it every day as Black people always have and still do.

Let’s be honest—conservative news outlets have fed their audiences racial hate catnip for decades, dating back to Rush Limbaugh’s rise in the late 1980s. Tucker Carlson and Sean Hannity on Fox News and Steve Bannon on Breitbart have been stoking the flames of racial division and scaring the crap out of working and middle-class white Americans. But, perhaps, more dangerous than their rhetoric about replacement theory is their focus on distorting what “critical race theory” is, leading to a moral panic over the teaching of Black history.

But beyond the hate pushed by the right-wing media, you have once-mainstream Republicans like Rep. Elise Stefanik of New York embracing elements from the rhetoric of replacement. Stefanik, the third-ranking Republican in the House, recently ran Facebook ads last year claiming Democrats were plotting “a permanent election insurrection” by offering a pathway to citizenship for undocumented immigrants. “Their plan to grant amnesty to 11 MILLION illegal immigrants will overthrow our current electorate and create a permanent liberal majority in Washington,” said the ad.

Florida Rep. Matt Gaetz tweeted support for a segment on great replacement by Tucker Carlson, who has been giving mainstream support to the idea on his huge platform (a recent New York Times report revealed that 400 episodes of Carlson’s show push the idea that immigrants were being brought in to increase the number of Democratic voters.)

Conservatives are very intentional in using fear to frighten our fellow white Americans by telling them we are going to teach their kids that, because of slavery, segregation and historical racism, they are a little racist, too, or worse, force them to read scary Black books like Beloved by the late, great Toni Morrison. Those on the right, like Hannity, spew venomous lies about undocumented immigrants at the border receiving baby food while taking food out of the mouths of children and babies here at home. All of this fearmonger builds and builds and builds until it erupts just like it did at the church in Charleston in 2015 or once again in Buffalo at a local grocery store on a busy Saturday morning. Each time the assailant is predictable: young, white and male.

But let’s just call a thing a thing. Dylann Roof was considered an outlier when he murdered those nine Black church parishioners in 2015. He was not. He, like the angry young white men who marched in Charlottesville, Va., in 2017 feared they were being “replaced.” All of them, like the Buffalo supermarket killer, sing from the same hymnal of hate, fear and misinformation. It always gets back to them feeling threatened, diminished or marginalized—or, worst of all, being displaced from their white privilege.

Here’s the bottom line: The Republican Party has ventured down a dark path. It is like the old Dixiecrats of the 1960s and before that, the Democrats who opposed the Radical Republicans of the 1860s who enfranchised Black people by giving them the right to vote and equal protections under the law. If they keep going down this path, no one will ever remember their once great history. It will be too stained to salvage.

Sophia A. Nelson is a contributing editor for theGrio. Nelson is a TV commentator and is the author of “The Woman Code: Powerful Keys to Unlock,” “Black Women Redefined.”