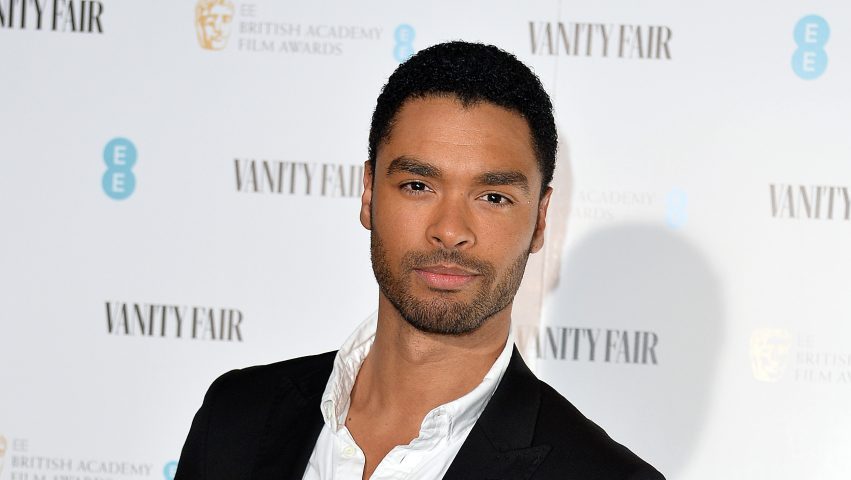 Bridgerton’s breakout star, Regé-Jean Page, will return to Netflix and star in an upcoming heist film, according to reports.

Although details about the untitled movie are still unknown, Deadline reported that Page has been cast in the leading role for the film, which will be written and directed by Emmy-winning creator Noah Hawley.

Earlier this year, the English actor shocked fans after he announced his departure from the Netflix television drama, Bridgerton, after playing the main character, Simon Basset, in the first season.

This upcoming project will be Page’s third appearance in a Netflix feature. Next year, he will appear next to acting heavyweights Ryan Gosling and Chris Evans in the film adaption of the action-thriller book, The Gray Man.

The new heist film in which Page has been cast will be a partnership between Netflix and the independent film and television company AGBO, which is led by Mike Larocca and brothers, Anthony and Joe Russo.

“AGBO was originally founded to allow us to collaborate with artists we greatly respect and admire, “ said Larocca in a statement about the film. “We are very happy to continue to fulfill that pledge by supporting this new film from Noah Hawley and Regé-Jean Page.”

The 31-year-old Zimbabwean and English actor first garnered acclaim after his portrayal of Chicken George in the 2016 remake of the 1977 miniseries Roots.

Roots tells the story of Kuna Kinte — a young Gambian man who was sold as a slave at 17-year-old —and seven generations of his enslaved family’s life in the United States.

While his role got him nominated for a National Association for Multi-Ethnicity in Communications (NAMIC) Vision Award for best performance in a drama, his claim to fame was his role as the mysterious Duke who returns to England to settle his father’s affairs in Bridgerton.

When the series debuted in December 2020, it became the number 1 show on Netflix, streaming in 76 countries.

The series shot Page into full-fledged stardom, winning him NAACP and MTV Movie & Television awards for his performance.

When Netflix and show creator, Shonda Rhimes, announced that Page would not be reprising his role as Simon, millions of fans’ hearts broke as Page had become central to the show’s popularity.

Page shared a message on Instagram that read, “Pleasure and a privilege! An honour to be a member of the family – on and off-screen cast, crew and incredible fans – the love is real and will just keep growing.”

The actor reportedly turned down $200,000 to appear in the show’s second season as a guest start, telling the Hollywood Reporter at the time, that he was “laser focused on his burgeoning film career.”

As theGrio previously reported, Netflix announced in January that Bridgerton is returning for a second season. The renewal was announced by Lady Whistledown, the Gossip Girl-like character who narrated the first season. The official announcement read: “The incomparable cast of Bridgerton will return to production in Spring 2021.”

In July, Page announced several of his upcoming projects, which include starring in and executive producing the reboot of Val Kilmer‘s hit film, The Saint, and the highly anticipated reboot of Dungeons & Dragons, in which Page with also star.

The actor also recently cleared up rumors that he could be the next 007, following Daniel Craig’s final appearance in the movies, saying the speculation is “just a thing for people to talk about.”

theGrio’s Jared Alexander and Ny Magee contributed to this report.