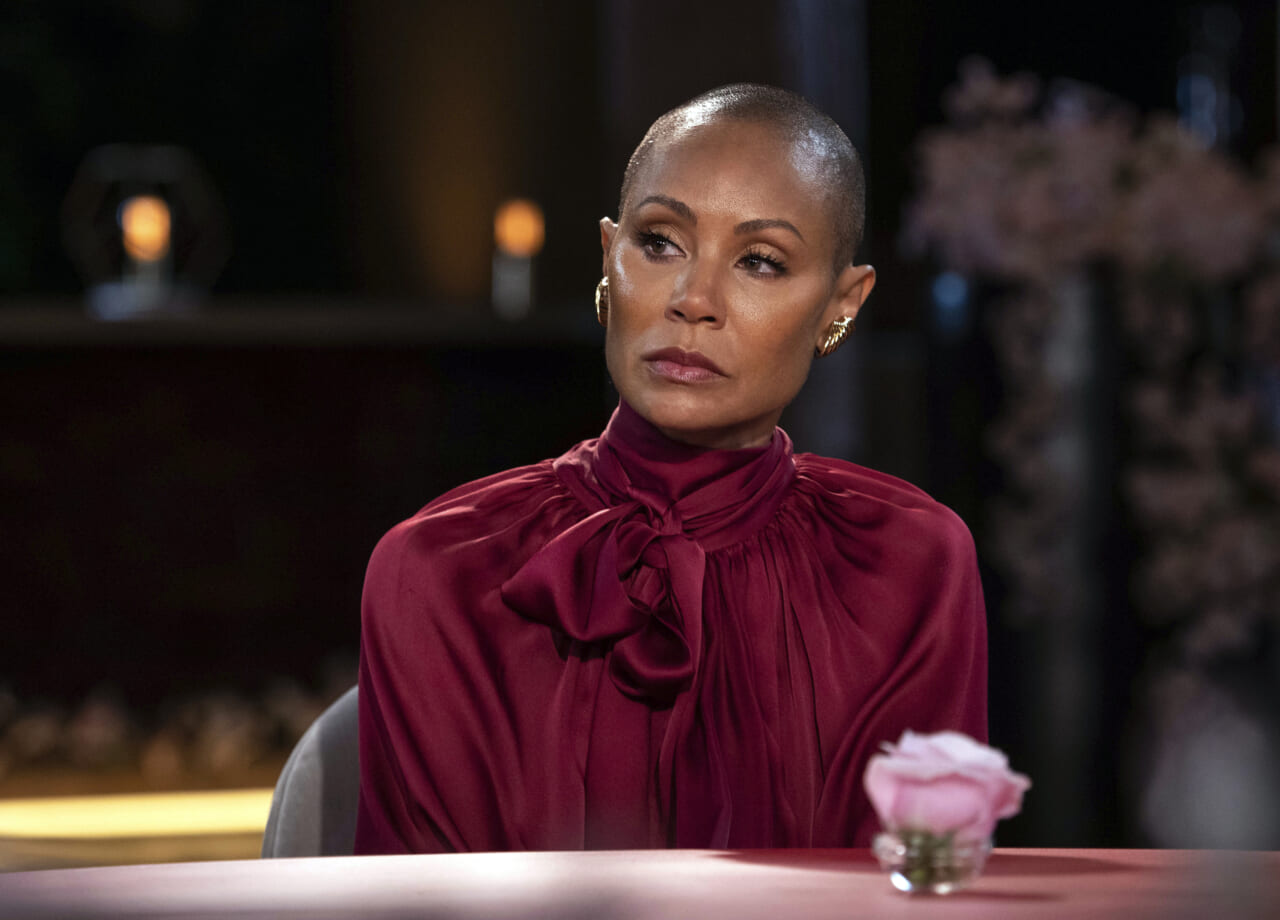 What does it take for a white nationalist who led thousands to join his hateful movement to become “reformed?” That is the question that viewers of  “Red Table Talk,” hosted by Jada Pinkett Smith, will be forced to answer.

The Hollywood star along with her co-host and mother, Adrienne Banfield-Norris, sat down with Jeff Schoep (pronounced scoop) on the Facebook Watch show this week, per People.

Until 2019, Schoep was the leader of the National Socialist Movement — the largest neo-Nazi organization in the nation. Schoep told Pinkett Smith that he led the organization for “27 years total. A lifetime, a lifetime.”

He left NSM, he explained, because “It was people that helped me. When I first left — I call it my decompression period … ” During this period he said it felt like his brain was shrinking. “You’re just like a sponge almost, because you’re going ‘Why did I stay so long? Why did I do this?’ And you feel really stupid, ignorant, and then you want to figure out ‘How can I fix this?’”

In a 2020 article published in the New York Times, critics questioned Schoep’s motives largely because he and others — including Matthew Heimbach, who worked with him — were both facing legal consequences for their roles in organizing the 2017 Charlottesville rally. During the rally, one woman was killed and others were injured. Schoep, Heimbach and two dozen others face steep financial consequences if they are found culpable.

“No matter if you reform after the fact, we live in a country of laws,” Amy Spitalnick, the director of Integrity First for America, a nonprofit group underwriting the lawsuit, told the Times. “Those who break those laws, those who violate people’s civil rights must be held accountable for it.”

The Southern Poverty Law Center noted in 2019 that Schoep and his attorneys deliberately stalled the lawsuit.

That year, Schoep left the NSM and declared himself a “peace advocate,” on his personal website, according to the SPLC. “After wrestling with my conscience, over how to best set things right, I realized that I cannot just sit back while the world continues to burn in the flames of hatred.”

Molly Conger, an anti-fascist researcher, told the Times that Schoep must do more than just denounce his former ways — he should be working to dismantle the organizations. “You have to name names, you have to share intelligence, you have to disrupt what you’ve built,” said Conger, who lives in Charlottesville. “You have to tear the house down behind you on your way out.”

Tanesha Hudson, a Black filmmaker and social justice activist from Charlottesville, also questioned Schoep’s motives or at least what it will take to validate them. “Why do black people have to go through so much to redeem themselves, she wondered in the Times article. “And yet, here he is, a white nationalist. It’s OK for him to do what he did then say he’s a changed man, and we’re supposed to be OK with that.”