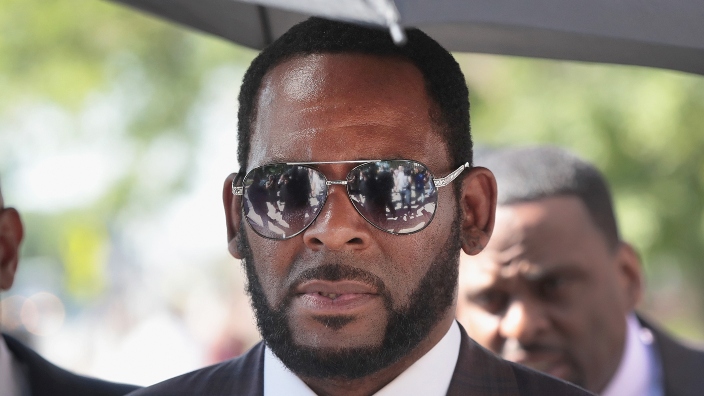 Disgraced R&B singer and convicted felon R. Kelly’s album sales shot up 517 percent following his guilty verdict for racketeering, kidnapping, and sexual exploitation of a child, according to Rolling Stone.

The week following Kelly’s Sept. 27 conviction, his “on-demand audio streams were up 22%,” while his “video streams were up 23% compared to the previous seven days.” In addition to the recent spike, Kelly’s music has been heavily streamed throughout the entirety of 2021.

“In 2017, Kelly was averaging around 5.4 million on-demand audio streams per week, and this year he’s averaged around 6.4 million,” reported Rolling Stone. Artists are typically paid fractions of a penny per stream depending on the service, so streams of his music – as opposed to playing music already downloaded to a hard drive or on a physical CD – help to line Kelly’s pockets.

Kelly has always had defenders willing to either dismiss his mounting criminal accusations or continue consuming his music in spite of them. Some would say the issue dates back to 2002 when he was indicted on multiple counts of child pornography following the leak of a video allegedly depicting Kelly having sex with an underage girl. He was found not guilty on all charges in 2008.

Kelly was also embroiled in controversy in the 1990s when he illegally marriage to 15-year-old songstress Aaliyah. Her parents had the marriage annulled. The union was brought up during Kelly’s federal trial, theGrio previously reported.

In the period following the sex tape allegations, Kelly released his Chocolate Factory album in 2003, which contained some of his career’s most successful songs, including “Step in the Name of Love” and “Ignition (Remix).”

The damning 2019 Lifetime documentary Surviving R. Kelly arguably led to his reckoning after so many years, but even that multi-part documentary, which featured the testimony of several survivors, didn’t stop fans from appearing at pop-up concerts headlined by Kelly.

Cosby believes “the deck was stacked against Robert,” Cosby’s spokesman Andrew Wyatt told the New York Post. “His constitutional rights were grossly abused. I don’t know anywhere but in this country in the United States that a documentary can bring criminal charges against someone. No one fought hard for him.”

“He also didn’t have the resources and means, he should have asked for support from the court. He would have gotten better representation,” added Wyatt.