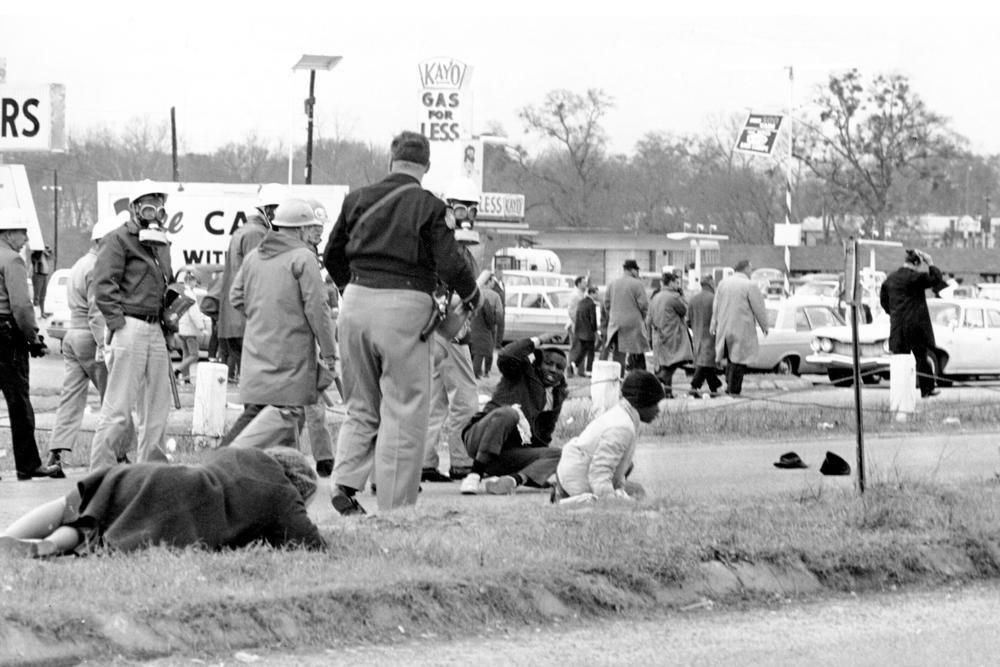 The world knows the names of John Lewis and a few more of the voting rights demonstrators who walked across Selma’s Edmund Pettus Bridge in 1965 only to be attacked by Alabama state troopers on a day that came to be called “Bloody Sunday.” A new project aims to identify more of the hundreds of people who were involved in the protest.

Auburn University professors Richard Burt and Keith Hebert, working with a group of honors college students, have established a Facebook page where people can look through photographs of March 7, 1965, and identify themselves or others in the black-and-white images.

Online since August, the page is titled “Help us identify the Selma Bloody Sunday Foot Soldiers.” It features multiple images of marchers who are labeled with red numerals, and users can add the names of people they recognize in the comments section.

Some people already have been identified, and the creators hope more will be as word spreads about the page, particularly in Selma, where the effort is being promoted. A class at Selma High School is helping as students enlist relatives to help identify marchers.

The project “highlights the need for additional historical research and documentation for one of the most famous moments in American history,” Hebert said in a statement released by the university announcing the work.

“By taking a fresh look at Bloody Sunday, our research has revealed rich details about how the march unfolded that prior historians have overlooked. We intend to help those in Selma who want to do more to preserve and interpret the historic landscapes connected to this seminal event,” he said.

Lewis, Hosea Williams, Amelia Boynton, Marie Foster and other established activists were at the front of a line of hundreds of marchers when the column crossed the bridge over the Alabama River bound for Montgomery. They were savagely beaten by troopers and members of the Dallas County sheriff’s posse; images of the violence helped build support for voting rights across the segregated South.

Lewis, a native of Alabama who died last year, went on to serve multiple terms in Congress representing the Atlanta area. But many of the marchers have never been publicly identified, an omission the project could help resolve.

As marchers are identified, they get messages through the social media platform offering the chance to share their stories in the future. Hebert said students are learning how to communicate with diverse groups as they collect information about one of the best-known events of the civil rights movement.

“Those learning opportunities will bode well for their future career endeavors as they help America build a diverse, inclusive and equitable society,” he said.