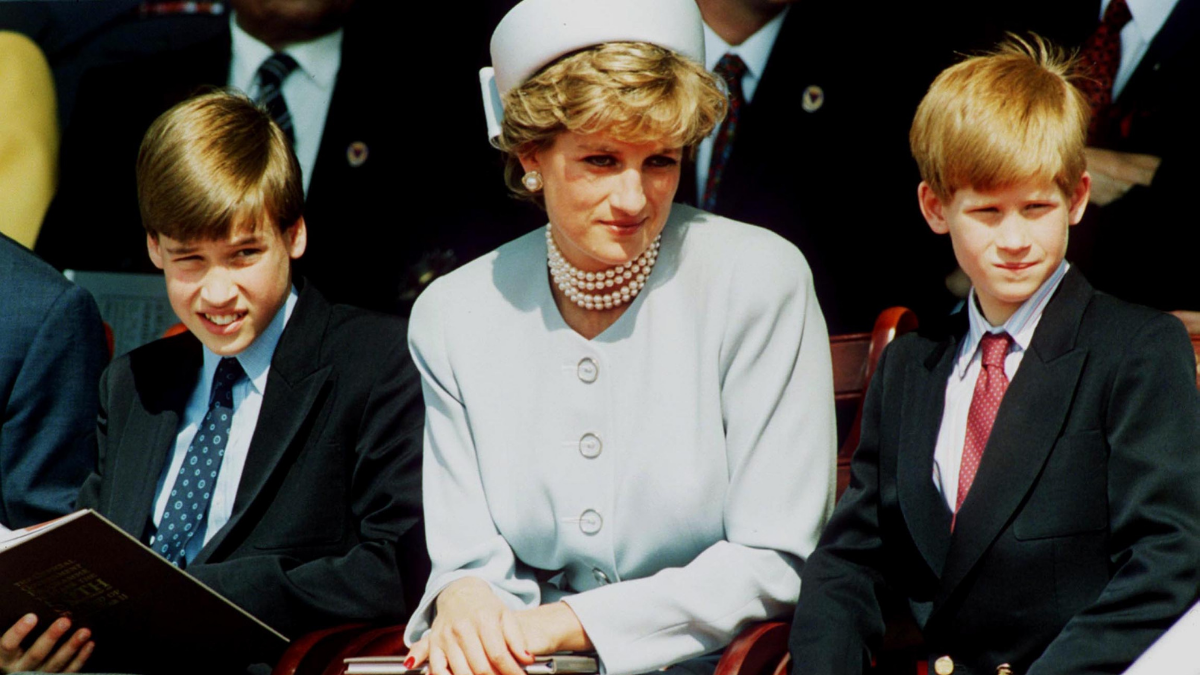 It’s been almost 25 years since Princess Diana tragically passed away, but Prince William has done everything in his power to keep her memory alive. In a recent video, he shared that his mother loved to sing in the car when they were growing up. In fact, Princess Diana used to belt one particular ’80 pop song whenever she was hanging out with her sons.

During an interview for Apple Fitness+’s Time to Walk series, Prince William opened up about his mother’s love of singing, and how much he cherishes those memories all these years later. “When I was younger, Harry and I, we were at boarding school, and my mother used to play all sorts of songs, to kind of while away the anxiety of going back to school,” he explained in the clip. “And one of the songs I massively remember and has stuck with me all this time, and I still, to this day, still quite enjoy secretly, is Tina Turner’s ‘The Best’ because sitting in the backseat, singing away, it felt like a real family moment. … My mother, she’d be driving along, singing at the top of her voice. And we’d even get the policeman in the car, he’d be occasionally singing along, as well.”

It’s something that Prince William holds near and dear to his heart. “You’d be singing and listening to the music [going] into the gates of school, when they dropped you off,” he reflected. “And that’s when reality kind of sunk in that you really were going back to school because before that, you’re lost in songs. You’ll want to play it again just to keep that family moment going. When I listen to it now, it takes me back to those car rides, and brings back lots of memories of my mother.”

While it’s terribly sad that Princess Diana isn’t here to share in that love of music today, it sounds like her son is keeping the tradition alive with his own children, George, Charlotte, and Louis. Their current favorite song, according to the royal heir, is Shakira’s inspirational anthem ‘Waka Waka.’ “Most mornings there’s a massive fight between Charlotte and George as to what song is played,” he said. “And I have to, now, basically prioritize that one day someone does this one, and another day it’s someone else’s turn. So George gets his go, then Charlotte gets her go. Such is the clamor for the music.”

We love hearing about these fun family moments!