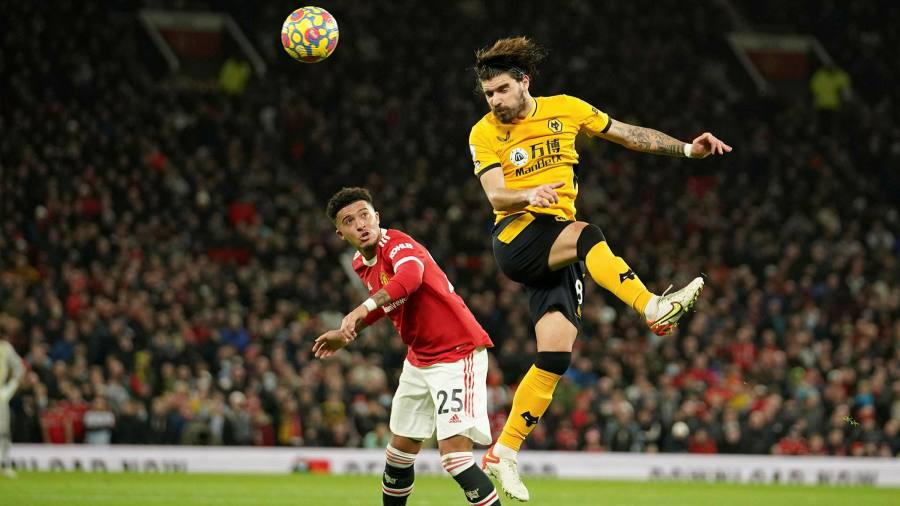 England’s Premier League has won a High Court payout of at least $212m from a Chinese broadcaster over a contract that collapsed during the coronavirus pandemic.

The contract collapsed when PPLive failed to honour payments amid the outbreak of coronavirus in Europe. The Premier League was forced to postpone matches in March 2020 because of the pandemic. When play resumed in June, games took place without fans in attendance.

The league terminated the agreement and launched legal action against PPLive in 2020, with the streaming company retaliating with a counterclaim. The dispute centred on missed payments by PPLive, which was to pay the value of the contract in instalments.

The deal with PPLive was one of the Premier League’s biggest overseas broadcast contracts.

The Premier League welcomed the judgment and said it would begin the process of recovering the fees and costs from PPLive.

The league added that it would “robustly enforce its contractual rights when it has no other option available”.

“None of the defences advanced by PPL have, in my judgment, anything other than fanciful prospects of success,” said Mr Justice Fraser, who gave a summary judgment without trial.

The ruling also noted that “PPL had failed to pay a substantial amount of outstanding legal fees” owed to its solicitors.

Scoreboard is the Financial Times’ new must-read weekly briefing on the business of sport, where you’ll find the best analysis of financial issues affecting clubs, franchises, owners, investors and media groups across the global industry. Sign up here.

The court asked the two groups to agree on interest payments and other costs to be paid by the broadcaster.

The missed payments came as Suning was the subject of a $1.4bn bailout backed by Alibaba and Chinese local government last July. The Jiangsu-based retail group has suffered debt woes amid steep sales falls during the pandemic.

Although the Premier League and its 20 clubs paid £330m in rebates to some of its broadcaster partners, it failed to reach an agreement with PPLive. The deal, which was struck in 2016, had been due to run until this year.

PPLive previously accused the league of treating domestic broadcasters “differently from a Chinese broadcaster” and said it was left with “no choice but to take legal action” after failing to reach a compromise.

The Premier League signed a one-year deal with Tencent to replace PPLive as its partner in China, although the contract was worth less than the previous one, people with knowledge of the terms said at the time.

Chinese streaming company IQIYI Sports holds exclusive broadcasting rights for the competition in mainland China and Macau from the 2021-22 season to 2024-25.

The Premier League has renewed a string of broadcasting contracts in recent months, including contracts with Sky, BT and Amazon worth £5bn for its domestic UK rights and a $2.7bn six-year contract with Comcast’s NBC in the US.