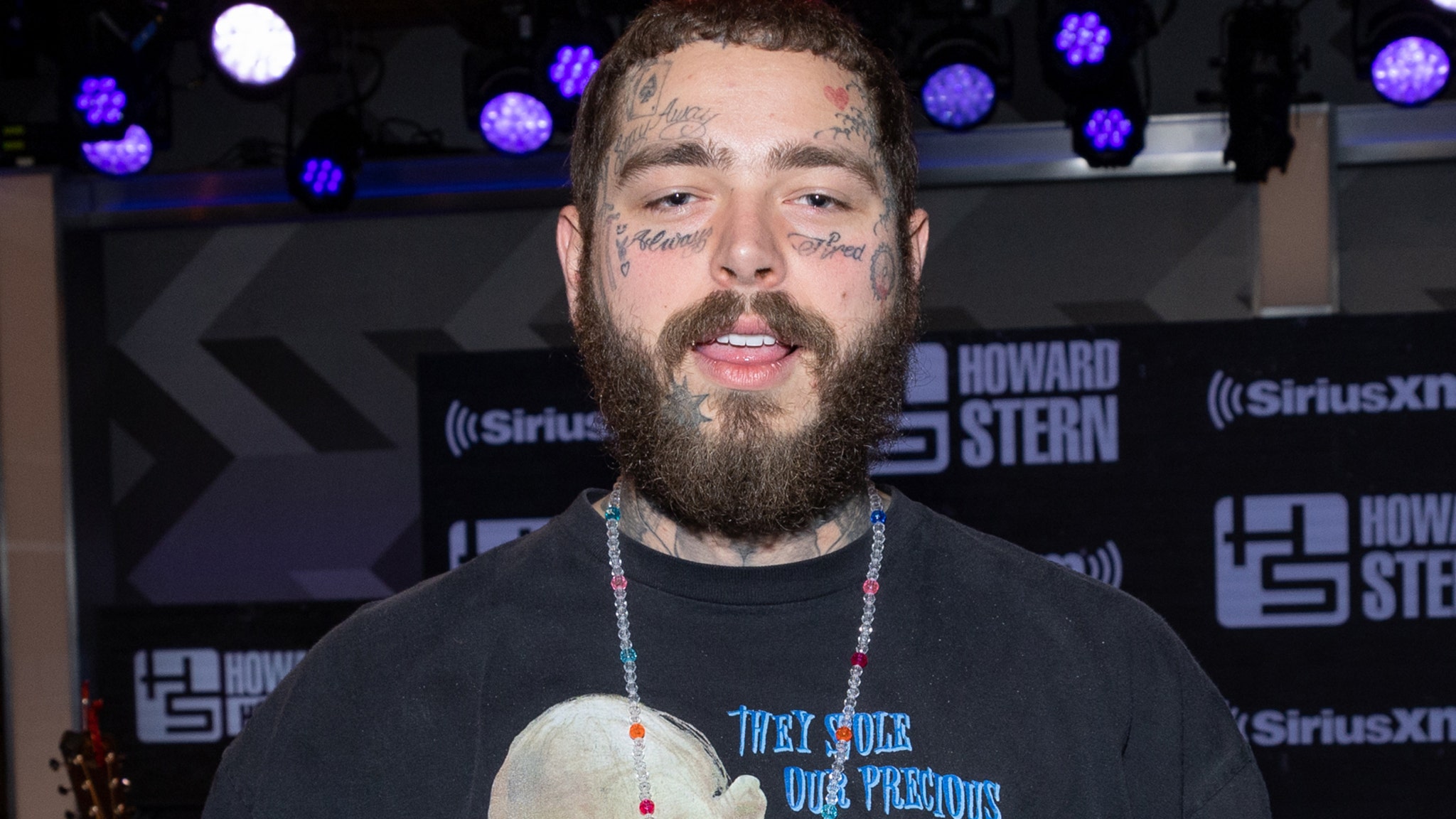 “It was to a really rough point, and I couldn’t get up off the floor for weeks.”

Post Malone is opening up about a few of the lowest points in his life and how he’s been able to overcome them.

During an interview on SiriusXM’s “The Howard Stern Show,” the “Better Now” singer got candid about his struggles with alcoholism after dealing with the pressures of finding global fame.

“I am responsible now,” the singer admitted. “It was to a really rough point, and I couldn’t get up off the floor for weeks.”

Malone, whose real name is Austin Post, further opened up about his alcoholism and revealed that his choice of drink affected his life in many ways, and cited “screwdrivers”– a cocktail consisting of orange juice and vodka — as the drink he consumed most often.

“It was vodka, and it was bodying fifths and trying to hang in there and talking to people who weren’t f—ing there,” Malone explained and referenced his fiancee, “I just have super beautiful people around me, and I met a really beautiful person that made me feel like a human being again.”

He added, “It’s the guidance out of the dark into the light … She saved my f—ing life — it’s pretty epic.”

Post also revealed that popstar Justin Bieber had been a positive influence within his journey of drinking in moderation, saying that he had turned to Bieber for guidance.

“There was a time to where I had so much guidance and Justin [Bieber] was guiding me … [but] at the end of the day I have to do what I want to do, and that’s what I’m going to do,” he said.

“People can look at you from the outside and see that something’s wrong, and you can be trapped in your own f—ing world,” Malone explained. “I need to do a lot less talking and a lot more listening … I’m 26 and I’m learning every f—ing day.”

“Now I just want to be better every f—ing day. All we can do is just don’t be a d—head, that’s the golden rule,” the singer concluded.