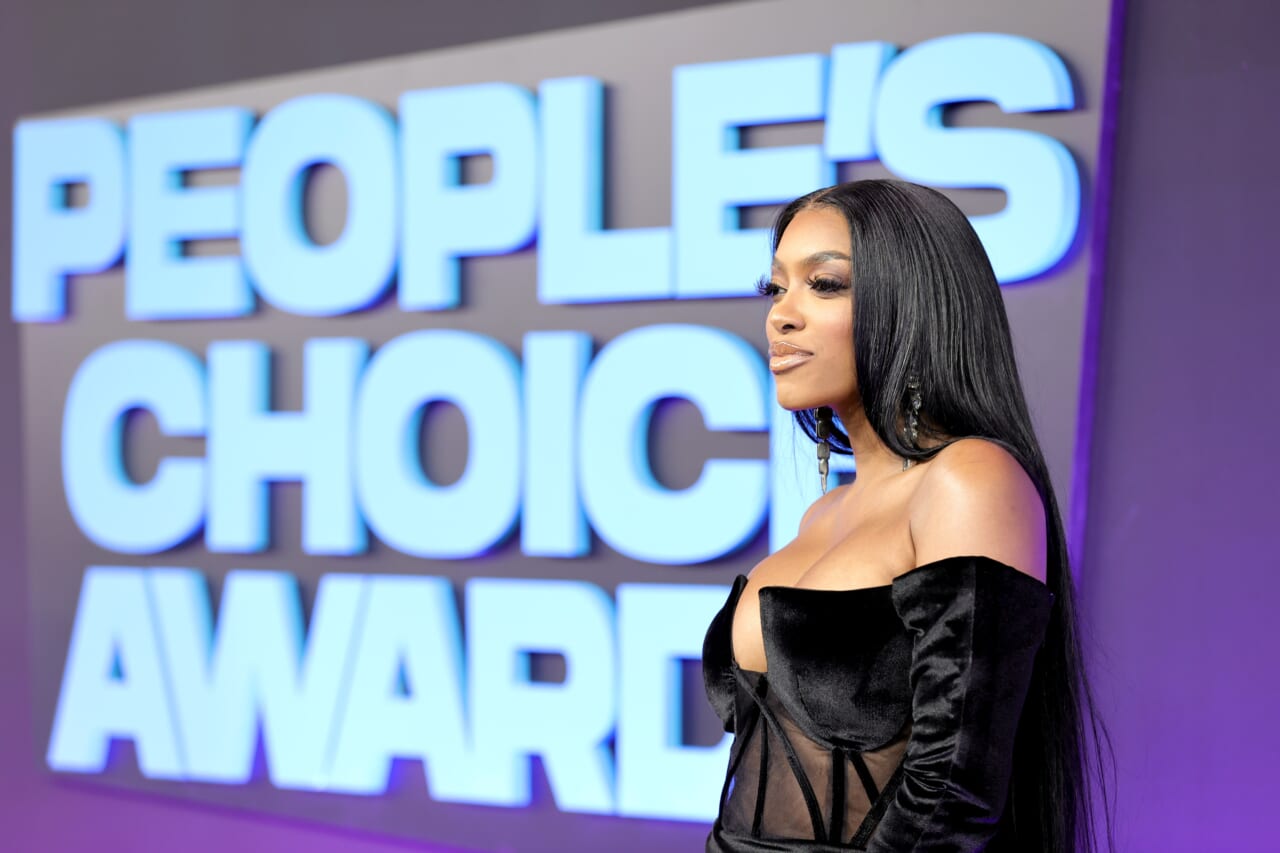 Fans of Williams and The Real Housewives have seen plenty over the years when it comes to drama. From wine throws to hair pulls, reality TV fans have become accustomed to certain aspects of the medium, but Sunday night’s episode of Porsha’s Family Matters had many on social media questioning Williams and her family’s behavior.

After last week’s cliffhanger, the latest episode highlighted a physical altercation between Williams, her ex Dennis McKinley, and his mother.

As Williams told McKinley to leave the area, what followed was an intense brawl between the two. While it is unclear what started the fight, Williams implies he got physical with her, yelling at her ex in the clip, “Did you really just try to hit me?!”

McKinley however, implied he was defending his mother from Williams, saying, “They went after my mother, yo.” Watch the intense clip below:

Social media chimed in with their own opinions on the matter, with many questioning Williams and her motivations.

“Porsha went from being one of the most liked housewives to being the worst. All on her own show. #PorshaFamilyMatters,” one fan wrote.

Another fan posted, “Porsha hit this man with her hands, a porcelain plate, and production equipment! All of this while Dennis was restrained and being attacked by two of her other family members! THAT IS INSANE! #PorshaFamilyMatters.”

After trending all night, Williams defended herself on Instagram to clarify what happened during the fight. She wrote in the caption that there was a lot “viewers didn’t get to see,” and that she wished there were “more cameras” to capture what happened.

She continued, “I’ve learned in the past that physical violence is never okay, especially when a man is causing physical harm to women. That is something we are too desensitized to as a society.”

She explained that she told her family members not to discuss “what the cameras didn’t capture” in order to protect Dennis and their daughter, Pilar. She added, “I take accountability for reacting strongly to what I was seeing and hearing. While I was not physical with Ms. Gina, I regret arguing with an elder.”

Check out the now-deleted post via The Shade Room, below:

Have you subscribed to theGrio’s podcast “Acting Up”? Download our newest episodes now! TheGrio is now on Apple TV, Amazon Fire, and Roku. Download theGrio today!