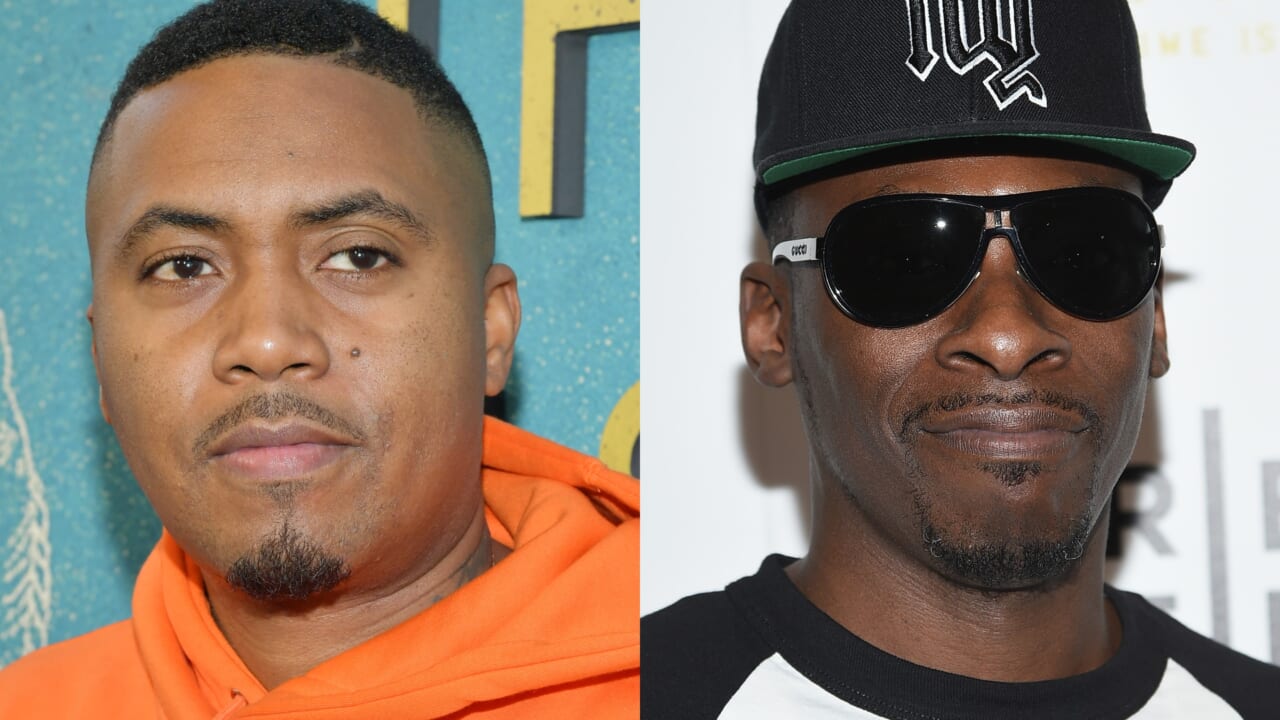 Pete Rock is planning to take Nas to court. The legendary hip-hop producer claims that he has yet to receive any royalties for his contributions to the Grammy-winning rapper’s 1994 album, Illmatic, according to Page Six.

Rock, born Peter O. Phillips, produced the song, “The World is Yours” for Nas’ debut album. Illmatic was a curation of hip-hop’s most innovative producers at the time, fused with Nas’ vivid wordplay along with his sinuous flow and delivery. DJ Premier, Q-Tip, Large Professor, and L.E.S. helped Illmatic become one of the most acclaimed rap albums in music history.

According to Rock and his legal representation, Nas signed a contract that allowed Rock to receive royalty payments for “The World is Yours,” the third single from the album, as reported by Page Six. In addition to producing the song, built off a sample of Ahmad Jamal’s “I Love Music,” Rock has a writing credit and performed the song’s chorus.

A legal complaint may be filed as early as this month. “Nas and his people have stonewalled me since 1994,” Rock told the outlet. “My New Year’s resolution is to be compensated for my hard work on Illmatic.”

Although Illmatic contained classic songs like “NY State of Mind,” “One Love” and “It Ain’t Hard to Tell,” “The World is Yours” is the most successful song commercially, certified gold by the RIAA. Illmatic was not a big-selling album during its initial release, but as its stature in hip-hop lore grew, so did its sales. Today, it has reached double-platinum status.

Since its release, “The World is Yours” has been used in feature films such as Antoine Fisher, and has been sampled numerous times. One of the most well-known samples appears on Jay-Z’s single, “Dead Presidents.” It is the first and only song that Rock and Nas have collaborated on.

Rock built his stellar reputation as a formidable DJ at first, then as a go-to producer for some of hip-hop’s biggest acts. Some of his classic tracks include Run DMC’s “Down With the King,” Public Enemy’s “Shut Em Down” remix,” Heavy D and The Boyz’ “Don’t Curse,” and “They Reminisce Over You” by his group, Pete Rock and C.L. Smooth.

There have been other production credit discrepancies surrounding Rock’s production. Rock says he produced the original version of Notorious B.I.G.’s “Juicy,” but when it was released as a single, credit was given to Sean “Diddy” Combs and The Trackmasters instead.

“When it first happened to me, I was upset about it,” Rock told HipHopDX. “But then after a while, what I learned about the music business, publishing rights, and everything like that, I got over it. It wasn’t no big deal after a while.”

A similar issue happened in 1991 when his production of A Tribe Called Quest’s “Jazz (We Got)” was credited to the group instead of him. Rock stated that Q-Tip heard him playing the beat and copied it verbatim for Tribe’s album, The Low End Theory.

“He knew what I used and took the same elements, and made it the exact same way.”