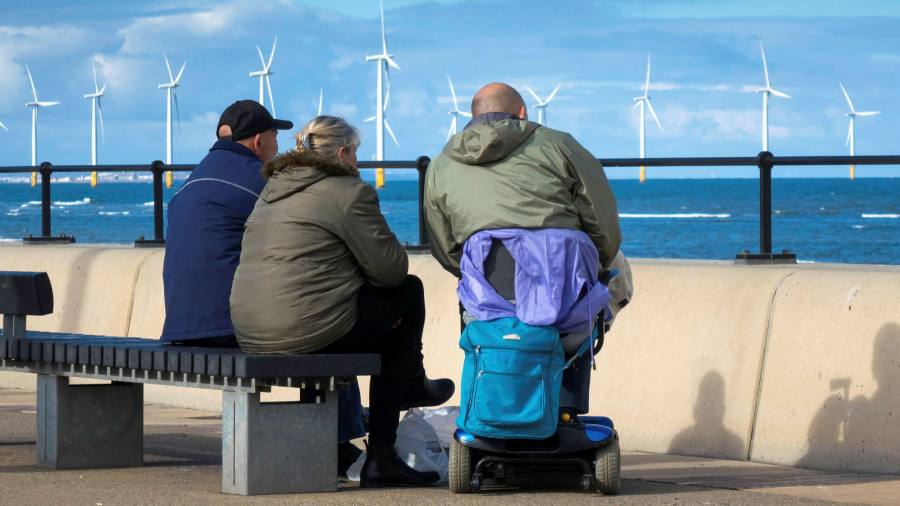 Ministers are looking to relax rules shielding tens of millions of UK retirement savers from high charges as they step up efforts to funnel pension fund cash into the government’s “levelling up” agenda.

Officials are working on proposals to dilute the 0.75 per cent ceiling on annual management fees, which was put in place in 2016 to protect workers auto-enrolled into workplace pensions from having their savings eroded by high charges.

Many of these assets are held in funds managed by private equity and venture capital firms, however, which commonly levy performance fees linked to certain thresholds on annual returns. Defined contribution (DC) pension managers have traditionally shied away from investing in PE and VC funds, largely due to concerns that these fees would breach the 0.75 per cent charge cap.

Policy initiatives to deliver on the “levelling up” agenda will be a big theme of Sunak’s Budget on October 27. The proposals to dilute the charge cap, which would be subject to consultation, represent a stepping-up of Treasury-led efforts to encourage DC pension funds to invest more widely in assets.

The review comes just six months after the Department for Work and Pensions rejected calls for performance fees to be partially or completely excluded from the cap following a consultation. At the time, it said the inclusion of those fees in the cap protected members from high fees that did not improve value for money.

However, those briefed on the plans said performance fees would not be removed from the charge cap in their entirety; the consultation would “seek a balance” that encouraged investment in illiquid assets — such as infrastructure or innovative tech firms — with the potential for greater return.

But one former regulator expressed concern that the charge cap could be loosened.

“The cap was introduced on strong evidence that savers needed protection from some undoubtedly egregious charging structures,” said Andrew Warwick-Thompson, a professional trustee and former executive director for regulatory policy at The Pensions Regulator. “Careful thought needs to be given to any proposal which undermines the consumer protection principle that lies behind the cap.”

The government has attempted to address concerns of pension fund managers about performance fees, which can be high and volatile, by allowing trustees to smooth them to reduce the risk of the charges breaching the cap in any one year, a measure that came into force at the start of October.

Michael Moore, director-general of the British Venture Capital Association, the industry lobby group, supported changes to the charge cap. “We recognise the important role of the charge cap and believe appropriate changes can be made so that UK pension savers can benefit from the strong long-term returns generated by UK venture capital and private equity.”

The BVCA said that it backed a full exclusion of performance fees from the charge cap where it was supported by strong performance over the long term. Under typical performance fee structures, a fixed annual management fee is paid, regardless of return, in addition to a performance-related element.