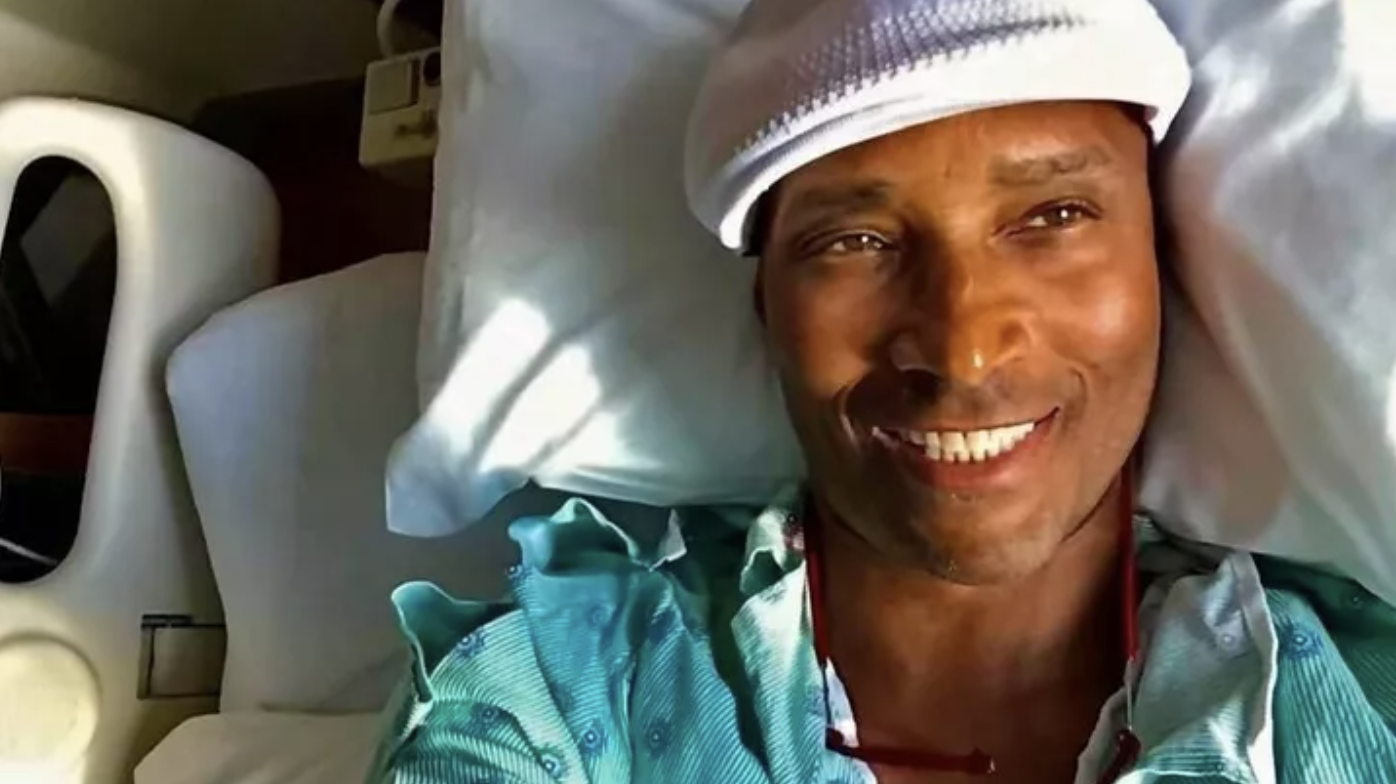 Veteran actor, Granville Adams, best known for his performance as Zahir Arif on the acclaimed HBO series, Oz, has died.

The showrunner and executive producer of the series, Tom Fontana, shared a touching tribute on Instagram Sunday writing, “Goodnight, sweet prince/and flights of angels sing thee to they rest.”

The hit show launched in 1997, and ran for six seasons. It was based in a fictional level-4 maximum security prison, Oswald State Penitentiary, and was known for its engaging, but brutal portrayal of life in prison.

Earlier this year, Fontana and one of the stars of the show, Dean Winters, started a GoFundMe to help Adams and his family pay for his medical care. As of press time, the campaign stands at more than $100,000, surpassing its $69,000 goal.

“As many of you know, our friend and brother Granville Adams has been diagnosed with cancer,” they wrote. “In only a few months, the medical bills have skyrocketed to astronomical levels. Not only does he have to battle this ruthless disease, but now he has to fend off the hospital bills the insurance company refuses to pay.”

“In this quarter alone, the unpaid bills have piled up to $69,550. We want to gather together and show Granville our love by clearing this quarter’s bills, giving Granville concrete support in his fight against this vicious disease.”

After Granville’s passing, Winters wrote a tribute on Instagram, stating, in part, “I first met Granny in 1992 and I immediately drank the Kool Aid. His smile was infectious, his chuckle was intoxicating. He never, ever spoke ill of anyone, and I defy anyone who knew him to say anything negative about this man.”

“Granville was beloved, period… A humble, beautiful soul who just elevated the afterlife to a whole new level. You will be missed my friend.”

On the show, Adams portrayed Zahir Arif, a man who had been incarcerated for stolen goods only to undergo a transformation in prison, where he converts to Islam and becomes one of the most tranquil and influential inmates in Oz.

In 2007, Adams had his own brush with the law when he was cleared of a charge of criminally negligent homicide after an altercation at a nightclub that left a man dead. According to an NBC News report, prosecutors were unable to prove that Adams had acted negligently during the incident.

On Monday, an official update was shared to Adams’ Instagram account by his family. “After a long hard-fought battle with Cancer, Granny has ascended to the heavens. Gran spent his last days surrounded by his loved ones, family, and close friends. His wife Christina was by his side the entire time and was alone with him when he passed.”

“Granny is now in peace and not suffering anymore. He fought till the end with a strength, beauty, and grace like no other, putting his family before himself til the final moments,” the post continued. “Granville would not want us to be sad! Granny would want us all to smile and remember the best times we had with him, and share the love we learned from him! Granny may have left the building, but he will forever be in our hearts!”