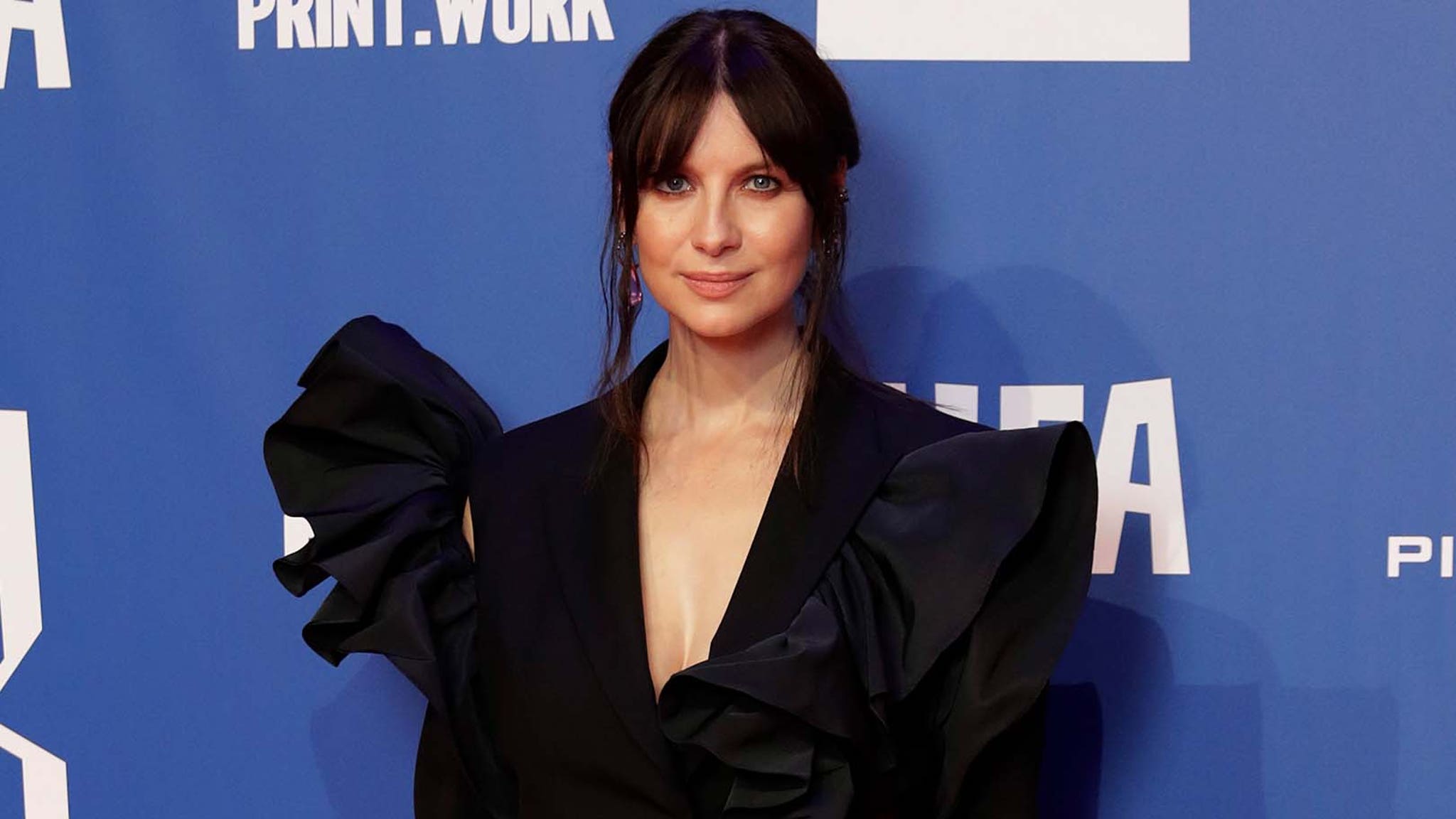 The Outlander star talked about the extreme lengths some fans will go to prove she really is dating Heughan.

Caitríona Balfe opened up about her personal life and her desire to keep her son out of the spotlight due to super fans who create conspiracies about her dating her “Outlander” co-star Sam Heughan.

During her feature with Vanity Fair, the publication premised the various lengths a “sliver of fans” would go to in hopes of romantically linking the co-stars.

These endeavors, according to the article, include close examinations of linens used in photos of her baby, private investigators apparently being hired, and even a secretary at the church where she married her husband, music manager Anthony McGill, being “harassed” by a fan who didn’t believe the marriage was “real”.

The star then vocalized her apprehension to share her new son with the world. In order to shield him from theories of his birth, Balfe has kept him from the limelight.

“When you have a kid, you become really protective. I don’t want those crazies—because that’s what they are—I just don’t want them talking about him. It’s sad, because you meet the loveliest people who are fans of the show and they’re super supportive and they do the nicest things—and then you have that little thing, which just taints it,” she explained.

Caitríona also touched on her desire to diversify the “Outlander” set by creating more opportunities for gender equality — something she has been working on with her co-star Heughan.

The article revealed that the 42-year-old actress had noticed the lack of women on the crew of “Outlander”.

This apparent disparity was so wide and noticeable that two years ago she and Heughan spoke with the show’s executives about creating opportunities on set that would diversify the crew in terms of gender and race.

“I think on one hand there’s sort of this idea, ‘Well, Scotland’s a very predominantly white place and it’s an industry that traditionally is much more male-skewed, so it’s tough to find these people,'” she explained. “I’m not sure that’s necessarily true. I think there’s ways of finding people to bring in.”

Since having her own child, becoming a mother has also given the actress some insight as to why she believes productions are typically male dominated.

“By the time you get to a certain age, if you want to have a family at all, you end up stepping off that ladder and I think it’s very hard for them to come back in,” she continued. “That’s something we need to address as an industry because I look at our camera crew, all amazing guys, all of them have become fathers in the eight years we’ve been filming, but not one of them has had to give up their position.”