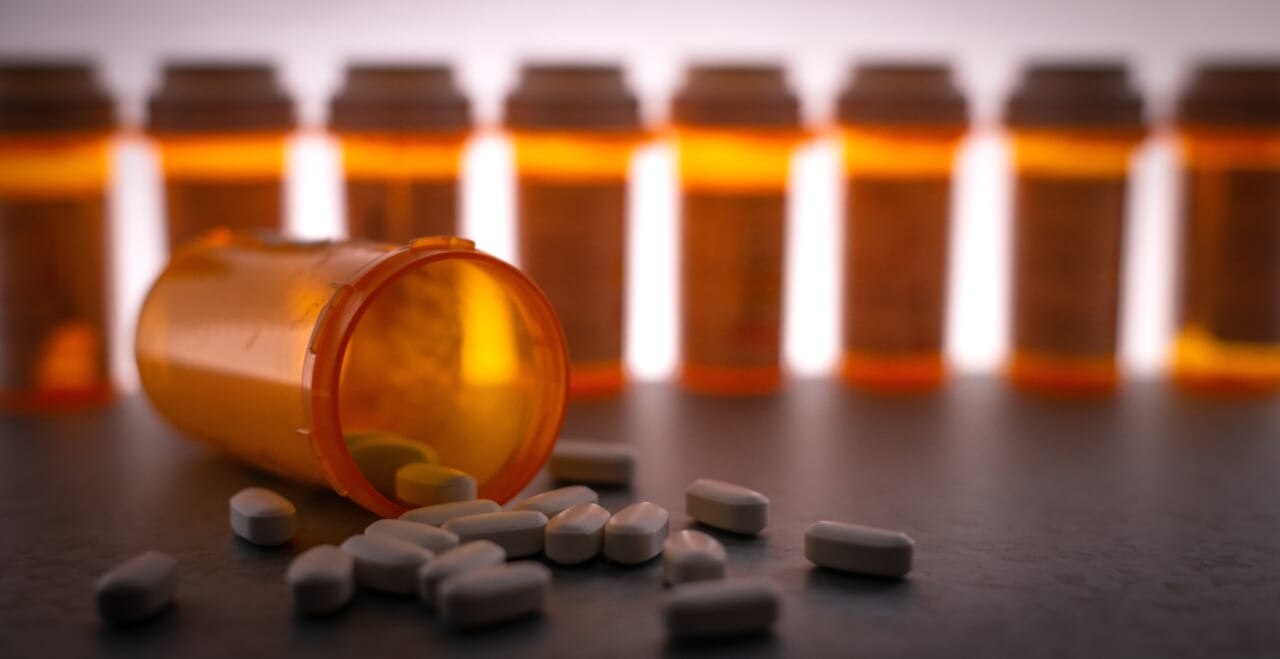 The COVID-19 pandemic continues to have a ripple effect on the country as an estimated 100,000 Americans died of drug overdoses.

According to health officials at the Center’s for Disease Control and Prevention (CDC), in a span of one-year overdose deaths started trending upward. It jumped nearly 30% in the latest year. Medical professionals told theGrio that they believe the pandemic and the rise in overdose deaths might be connected.

“The problem is still getting worse and the deaths are going up at an even faster rate and this is a public health emergency,” says Dr. Andrew Kolodny, Medical Director of Opioid Policy Research at the Heller School for Social Policy and Management.

The drug crisis is hitting communities of color especially hard. In St. Louis, deaths among Black people increased last year at three times the rate of Whites, skyrocketing more than 33% in a year.

“The situation in St. Louis is dire and vital,” local Pastor Marsha Hawkins-Hourd told theGrio. She is part of a network of faith leaders and grassroots activists trying to overcome the distrust people have for the systems that typically address addiction but are infested with systemic racism.

“At the beginning of the opioid crisis it was primarily White Americans who were impacted by this but a growing number of Black Americans are dying at alarming rates,” says Dr. Nora Volkow, Director of National Institute on Drug Abuse.

According to the CDC data, many of the deaths involve illicit fentanyl. Dealers have mixed fentanyl with other drugs and it’s believed that’s one reason that deaths from methamphetamines and cocaine are also rising. Researchers say that majority of the new cases have been in the western part of the country where cartels have gained a footing on smuggling drugs into the country.

The National Institutes of Health (NIH) in a recent study focused on opioid addiction in four states: Kentucky, Massachusetts, New York, and Ohio. The team behind the study used state death certificate records from 67 communities to calculate the opioid death rate. They then looked for trends in death rates between 2018 and 2019 based on race or ethnicity.

Overall, between 2018 and 2019, the opioid overdose death rate remained relatively flat in the communities studied. For both years, it was around 39 deaths per 100,000 residents. However, from 2018 to 2019, the opioid death rate among Black people increased by 38%. These trends varied at the state level. Increases were highest in Kentucky and Ohio.

Opioid overdose death rates didn’t change for Black people in New York between 2018 and 2019. However, they declined by 18% for White people. Researchers with the study concluded that Black people did not benefit equally from prevention and treatment efforts during the years studied. What health officials believe is one of the driving factors for the increase in mortality is the stresses of the pandemic.

“It’s hard to say for certain but opioid deaths would have continued to rise even if we were not hit with COVID but it does appear that COVID made the problem worse in different ways,” Kolodny says. Adding, “the stress, the social isolation associated with COVID could have caused people who were stable to relapse.”

“It’s not going to be one solution but we should be guiding policies forward that start with prevention,” she says.

Kelsey Minor is a two-time Emmy award-winning freelance reporter based in New York City. You can follow his work on Twitter @theKELSEYminor.