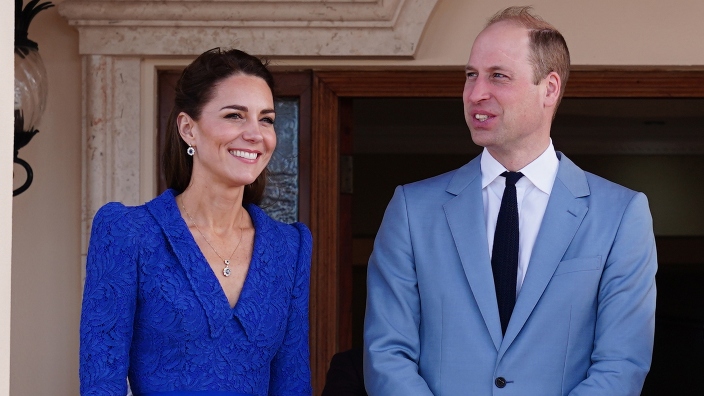 Prince William, the Duke of Cambridge, noted that he and Catherine, Duchess of Cambridge, have learned how much the “past weighs heavily on the present” in a heartfelt speech this week in observance of Windrush Day, according to People Magazine.

Windrush Day is the observance of the migration, beginning in 1948, of hundreds of Caribbeans brought to Britain on the Empire Windrush ship to assist in the rebuilding of the nation after World War II. The couple visited the unveiling of the National Windrush Monument at Waterloo Station on Wednesday.

“My family have been proud to celebrate this for decades — whether that be through support from my father on Windrush Day, or more recently during my grandmother’s Platinum Jubilee, as people from all communities and backgrounds came together to acknowledge all that has changed over the past seventy years and look to the future,” Prince William said.

“This is something that resonated with Catherine and me after our visit to the Caribbean earlier this year,” he continued. “Our trip was an opportunity to reflect, and we learnt so much. Not just about the different issues that matter most to the people of the region, but also how the past weighs heavily on the present.”

The couple’s tour of the Caribbean in March was marked by protests against English colonialism. They visited several nations, including at least two that have or will soon break ties with the crown. Barbados elected its first president last year, and Jamaica is expected to follow.

The Prince concluded the visit saying, “I know that this tour has brought into even sharper focus questions about the past and the future. In Belize, Jamaica and the Bahamas, that future is for the people to decide upon.”

He continued, “Catherine and I are committed to service. For us, that’s not telling people what to do. It is about serving and supporting them in whatever way they think best, by using the platform we are lucky to have.”