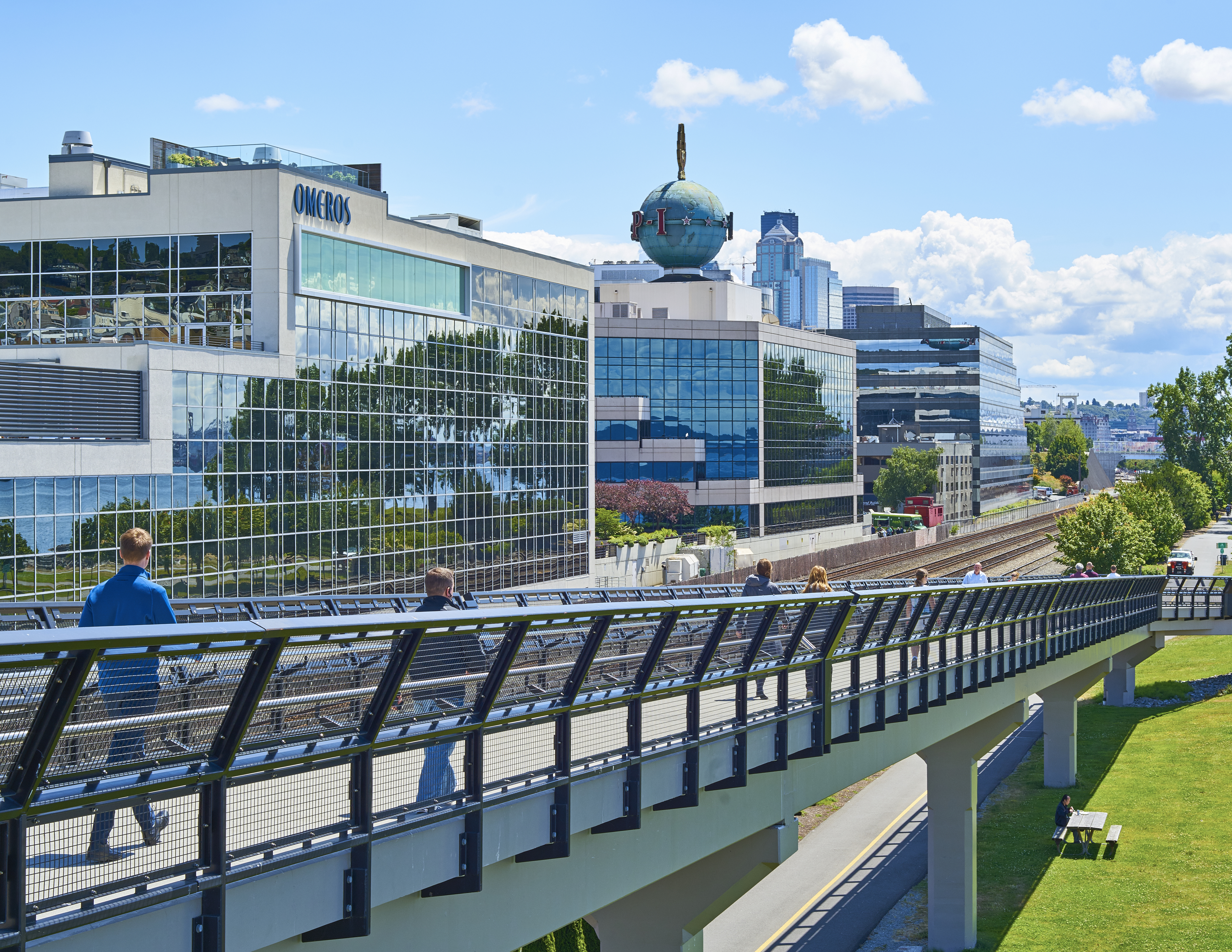 As part of the deal, Omeros is eligible to receive $200 million in commercial milestone payments for the U.S. Food and Drug Administration-approved product, which is used to irrigate eyes during cataract surgery or lens replacement. Together with royalties, the transaction has a value of more than $1 billion, according to a statement.

Omidria pulled in $30 million in revenue for Omeros in the third quarter of 2021.

This fall, the FDA told Omeros that it needed additional information before considering approval of narsoplimad, the biotech’s lead clinical compound being tested for a rare clotting disorder, sending its stock into a dive. At the end of September, Omeros reported that it had $50.4 million in cash, cash equivalents, and short-term investments available for operations.