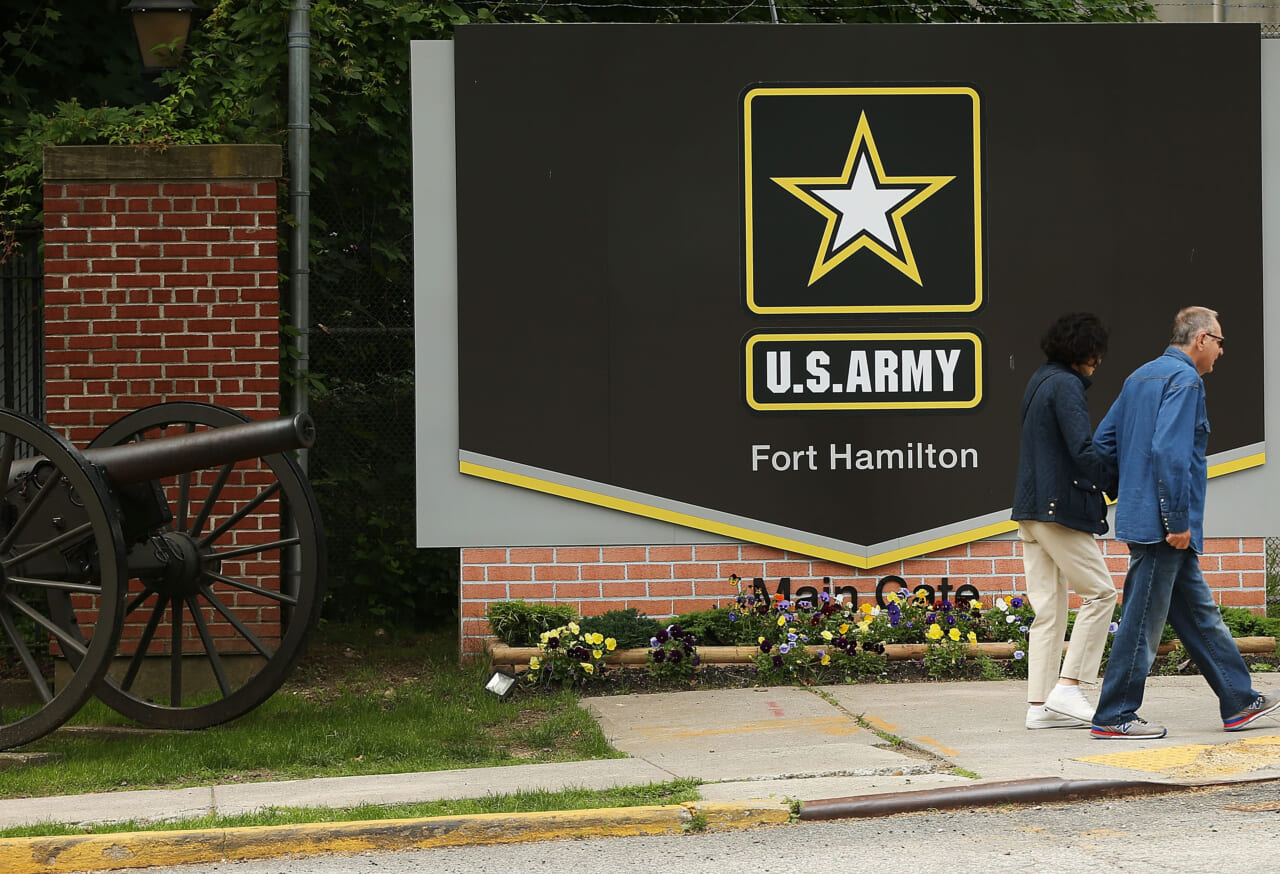 A street inside New York City’s sole army base now bears the name of a Black Congressional Medal of Honor recipient rather than a Confederate general.

The base had previously called the street General Lee Avenue, after Confederate General Robert E. Lee.

Lt. John Warren, of Brooklyn, was killed at the age of 22 in 1969 in the Vietnam War when he fell in the direction of a grenade and shielded at least three men from the blast.

His Congressional Medal of Honor citation says Williams’ “ultimate action of sacrifice to save the lives of his men was in keeping with the highest traditions of the military service and reflects great credit on him, his unit, and the U.S. Army.”

Warren is buried in Long Island National Cemetery, and his Congressional Medal of Honor was posthumously presented to him in 1970.

The base will also rename its Stonewall Jackson Drive, which is named after another Confederate general.