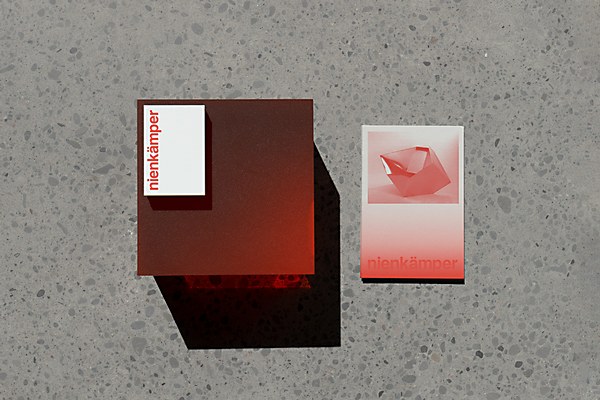 Background: Headquartered in Toronto, Nienkämper is a furniture company that has pursued the highest ideals in design and manufacturing since the 1960s. It has collaborated with prominent architects and designers like Frank Gehry and Karim Rashid, among others. After a longstanding working relationship, we were invited to redesign Nienkämper’s identity system to align itself with the shifts in society and the workplace as well as its new vision for the future.

Design thinking: Our approach for this project was to delve into the essence of Nienkämper, its rich history and its contribution to shaping Canadian design. Grounded in the company’s values and spirit, we evolved the identity, balancing its legacy and sense of place with a renewed language for a new generation.

Challenges: The most challenging aspect of the project was celebrating Nienkämper’s legacy, brand equity and visual language while introducing a sense of renewed energy into the redesigned identity system.

Favorite details: We enjoyed the flexibility and elasticity we found by highlighting the umlaut in Nienkämper’s name as a metaphor for an open space of possibilities and blurring the lines of design. We explored the intersection of color and light through different materials and textures. This project had to honor the senses from both a tactile and a visual perspective.

New lessons: We have worked with Nienkämper since the opening of Blok Design. Yet, we were wonderfully surprised to uncover further its history and influence on the design community. It has been inspiring to lose ourselves in its archives and trace the history of design icons.

Visual influences: We were fortunate enough to draw inspiration from a wide range of influences, such as historical archival imagery and iconic furniture. The depth and expansiveness of the visual language were waiting to be revealed.