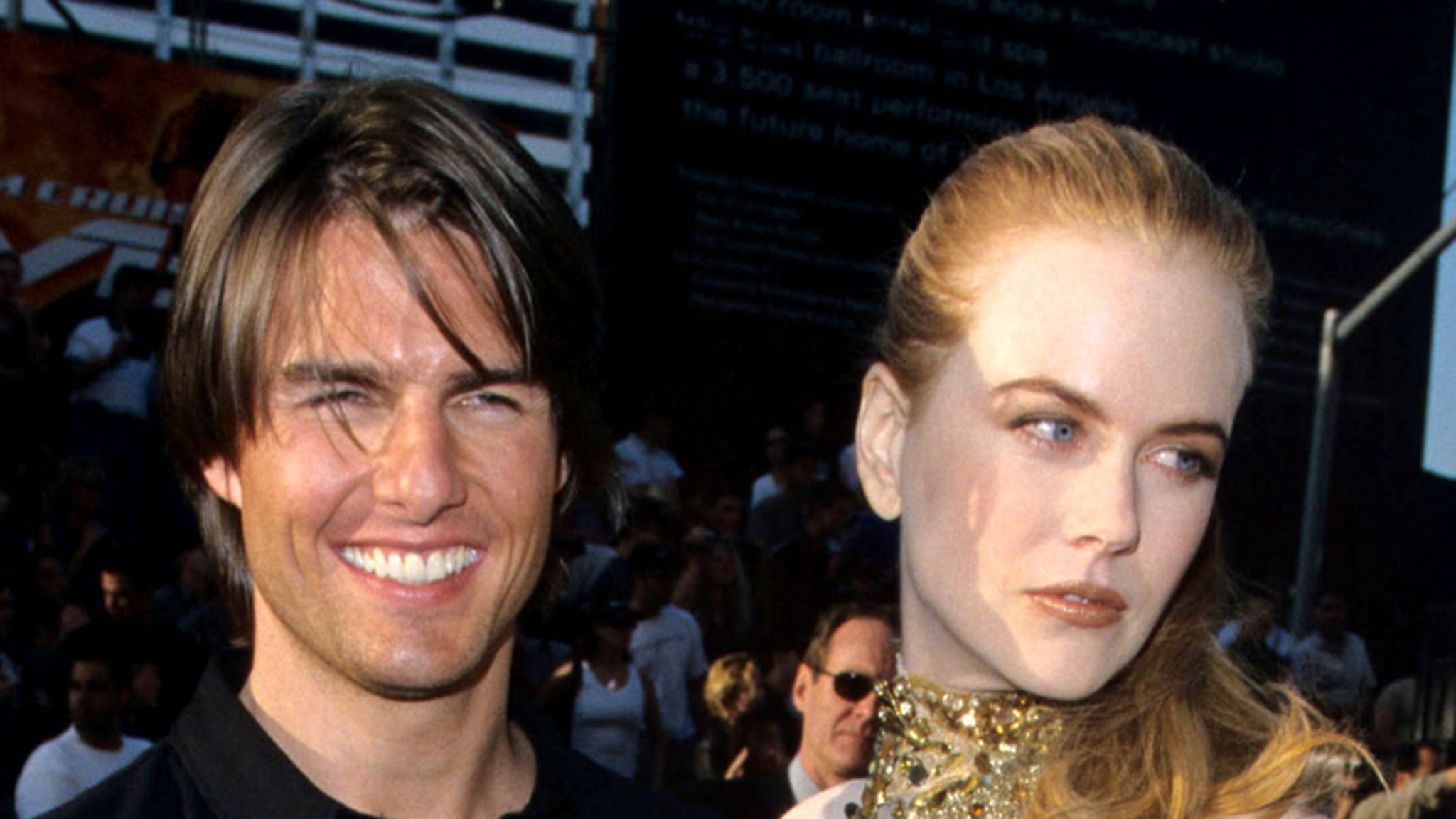 They co-starred in three movies together — but his ex-wife was nowhere to be found.

They shared ten years of marriage, two children and no less than three films together… but going by the 10-minute summary of Tom Cruise‘s career shown at Cannes on Wednesday, you would never even know Nicole Kidman existed.

The tribute montage, played ahead of the film festival premiere of “Top Gun: Maverick”, featured exactly zero seconds of Kidman footage, according to Variety.

And it wasn’t like the editor — whomever it was — had purposely avoided co-stars: “Rain Man’s” Dustin Hoffman made the cut, as did Kirsten Dunst from “Interview With The Vampire”, and Renée Zellweger from “Jerry Maguire”.

Heck, even ex-girlfriend Penelope Cruz, with whom he starred in “Vanilla Sky”, featured in the montage. Just no Nicole.

Kidman’s name however did get a mention from her ex-hubby, during a masterclass he hosted at the film festival, according to the outlet.

“We worked together to find the tone: [Stanley Kubrick], Nic and I,” he said, while discussing a scene in “Eyes Wide Shut”.