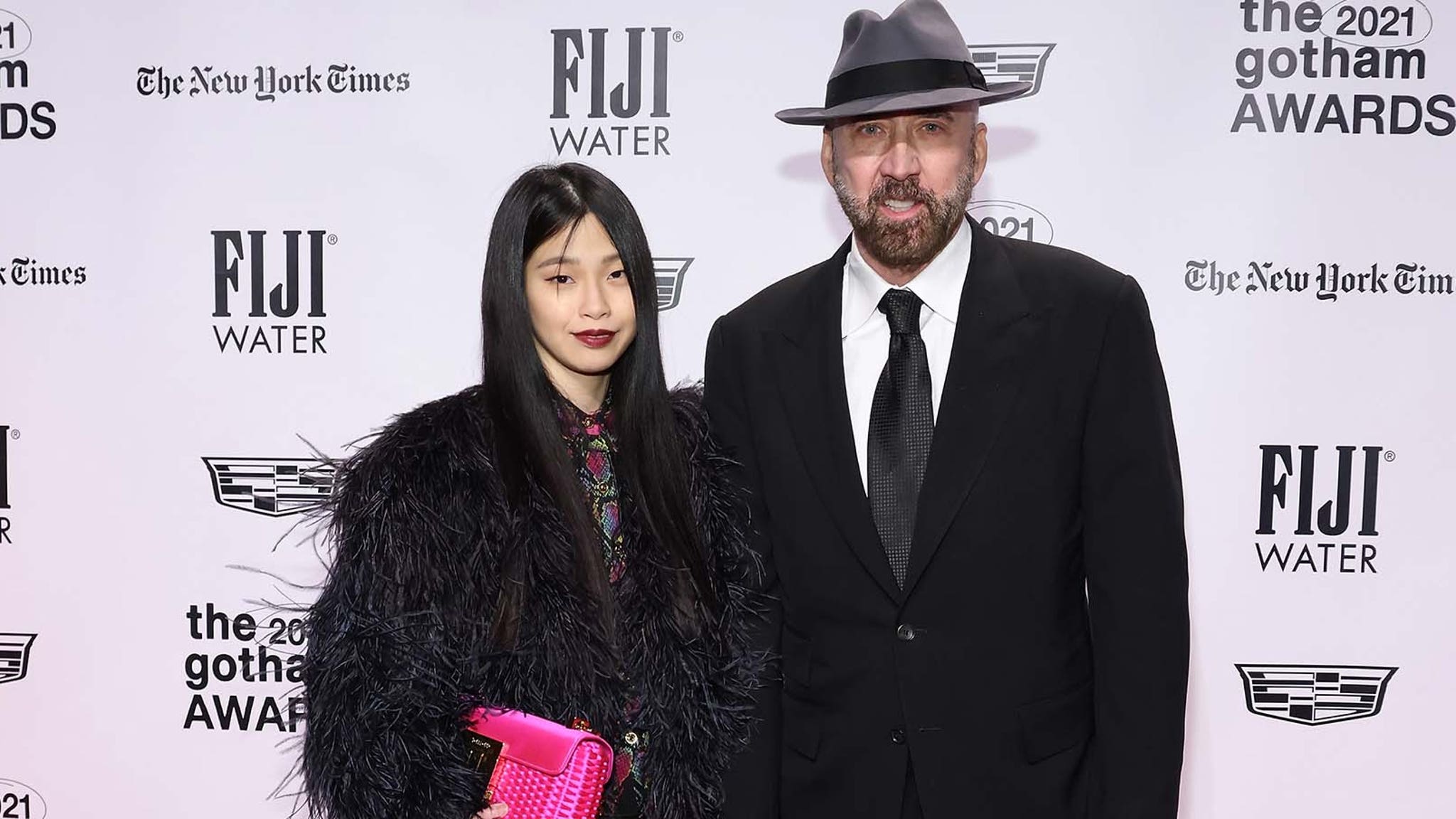 The couple are “elated” about the news and for the arrival of their newest bundle of joy.

Nicolas Cage and Riko Shibata are looking forward to meeting the newest addition to their budding family.

People Magazine confirmed the “Ghost Rider” actor is going to be a father for the third time. This will be Cage’s first child with fifth wife Shibata. Nicolas is already father to sons Kal-El, 16, and Weston, 31, who are from previous relationships.

A rep told the publication that the couple are “elated” to be parents.

The 57-year-old tied the knot with Shibata, 27, back on February 16, 2020 on Cage’s late father’s birthday as a tribute to the patriarch. The couple married at the Wynn Hotel in Las Vegas with Cage wearing a Tom Ford tuxedo and Shibata dressed in a traditional bridal kimono from Kyoto, Japan.

Five months later Cage and Shibata made their red carpet debut at the premiere of the actor’s movie “Pig” where he told Entertainment Tonight the moment he knew she could be the one.

“I thought she was stunning when I met her. We had a lot in common,” the “National Treasure” actor confessed at the film event. “She likes animals, too, so I asked her, ‘Do you have any pets?’ And she said, ‘Yes, I have flying squirrels.’ She had two sugar gliders. … I thought, ‘That’s it. This could work out.'”

Previous to exchanging vows with Riko, Nicolas had been married four times. Back in 1995, he exchanged nuptials with Patricia Arquette who he divorced six years later. In 2002, Cage wed Lisa Marie Presley for 107 days before filing for divorce in November of that year. The divorce was finalized in May of 2004.

The Oscar winner tied the knot with Alice Kim three months later in northern California with whom he shares his son Kal-El who was born in October 2005. More than a decade later, the couple decided to part ways and finalized their divorce in 2016.

Cage also went on to marry Erika Koike in Las Vegas in March 2019, however, the pair requested an annulment just four days later and their divorce was granted in June 2019.