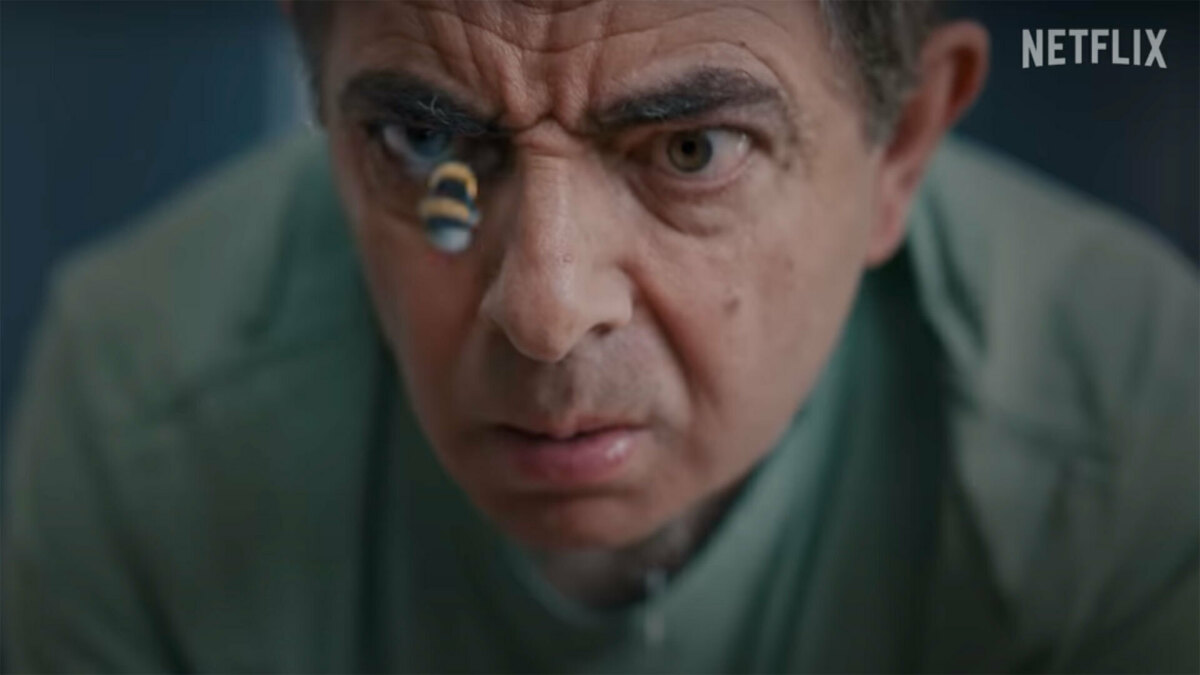 There aren’t many actors who could get away with starring in a TV series based around one man’s ongoing war with an invading bee, but if anyone can do it it’s probably Mr. Bean himself.

Rowan Atkinson plays a bumbling dad housesitting a mansion in this new Netflix series which he co-created with Will Davies, only to find himself in increasing chaos as he goes to war with the buzzing intruder.

Will the show be any good at all? Who knows. But Atkinson certainly has the slapstick capabilities to make a good go of it.