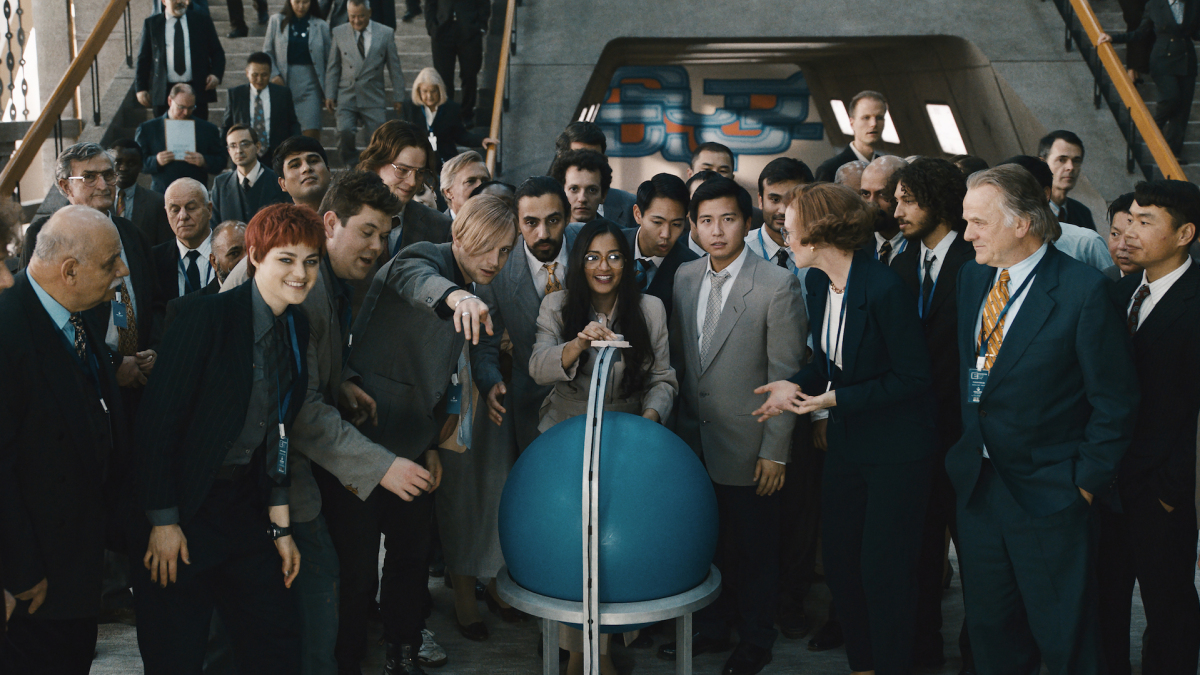 Netflix’s new German mini-series could make you think next time you open the Google Earth app.

Based on true events, The Billion Dollar Code focuses on two German developers who take Google to court 25 years after they claim they invented a precursor to Google Earth called Terravision.

This seems to be inspired by the patent infringement lawsuit filed against Google in 2014 by Berlin-based studio ART+COM, claiming Google Earth’s method for “pictorial representation of space-related data” was almost identical to its own system called Terravision.

The studio claimed that “Google Earth bears remarkable similarities to ART+COM’s commercial system, which was developed nearly a decade prior to Google’s introduction of Google Earth,” and directly pointed to Google executives “who previously worked for companies that had access to information regarding the implementation of Terravision.” The Court decided Google did not infringe on the patent (sorry, spoiler?).

The series promises to weave through post-reunification Berlin and the ’90s hacker scene all the way to Silicon Valley and the courtroom.