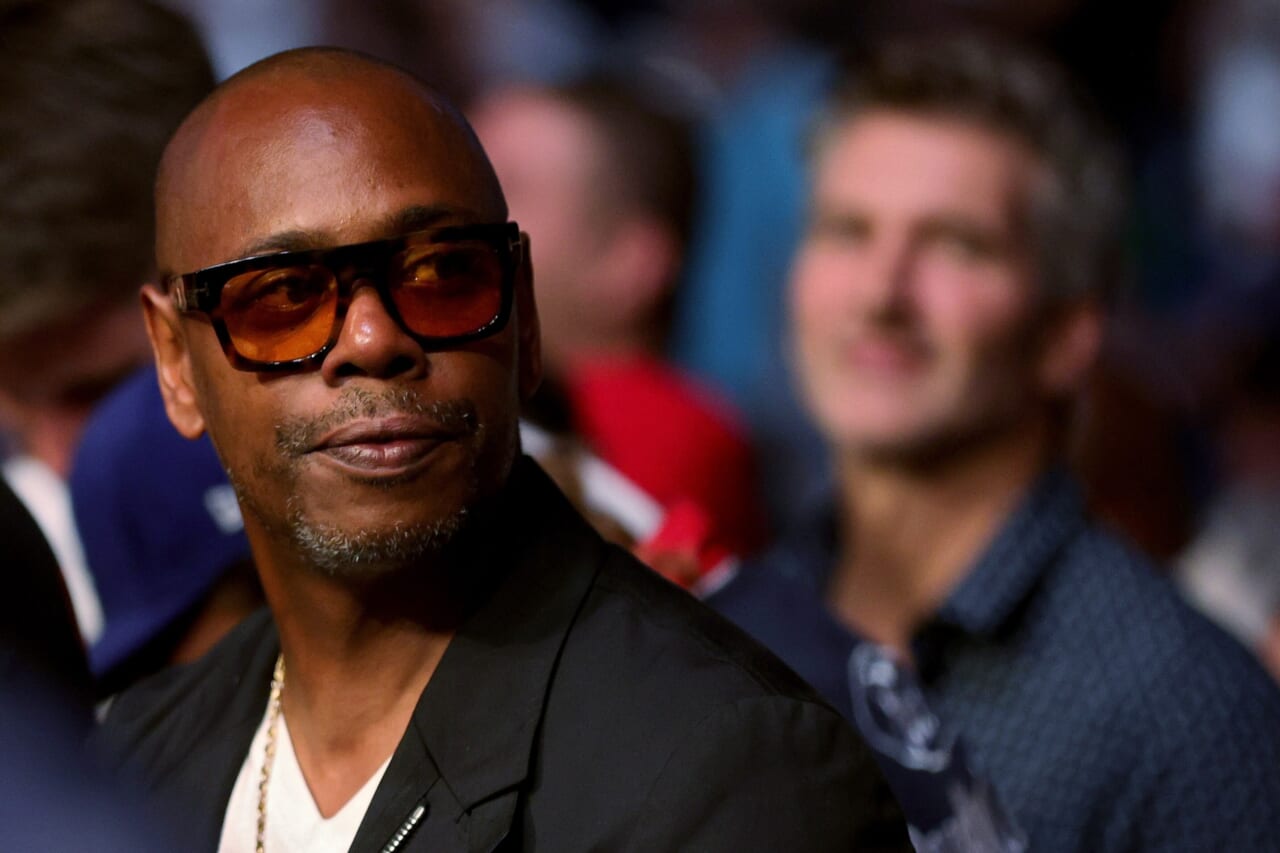 Netflix has dropped the teaser trailer for Dave Chappelle’s sixth and final stand-up special, The Closer.

The special follows The Age of Spin, Deep in the Heart of Texas, Equanimity, The Bird Revelation, and Sticks & Stones — and arrives on Oct. 5th, Complex reports.

Stan Lathan will direct The Closer, having worked on Chappelle’s six previous Netflix specials. The duo each netted three Emmy awards for Equanimity and Sticks & Stones.

“Comedians have a responsibility to speak recklessly,” Chappelle says in the teaser trailer. “Sometimes the funniest thing to say is mean. I’m not saying it to be mean, I’m saying it to be funny.”

Watch the teaser below.

Chappelle’s camp announced earlier this year that the comic is enforcing strict COVID-19 precautions at all upcoming comedy shows. The comedian tested positive for COVID in January and subsequently canceled the remaining shows of a residency at Stubbs Waller Creek Amphitheater in Austin, Texas.

A month after going into quarantine, Chappelle emerged and announced his hit sketch comedy series Chappelle’s Show was returning to Netflix, theGRIO reported. The series ran from 2003-2006 on Comedy Central before the comic abruptly walked away from the show.

Late last year he asked fans not to support the series on any streaming platform because he “never got paid” by Comedy Central’s owner, ViacomCBS. Per Chappelle’s request, Netflix removed the show from their platform, and HBO Max soon followed.

After Chappelle and ViacomCBS settled their beef, the comic dropped a video called Redemption Song, in which he explains why the series is now available to an audience, theGRIO reported.

“I asked you to stop watching the show and thank God almighty for you, you did,” he said. “You made that show worthless because without your eyes it’s nothing…and when you stopped watching it, they called me. And I got my name back and I got my license back and I got my show back and they paid me millions of dollars. Thank you very much.”

As for why Chapelle’s Show was taken down in the first place, he explained last fall, “I like working for Netflix because when all those bad things happened to me, that company didn’t even exist. And when I found out they were streaming Chappelle’s Show, I was furious. How could they not– how could they not know? So you know what I did? I called them and I told them that this makes me feel bad. And you want to know what they did? They agreed that they would take it off their platform just so I could feel better.”

Now that Chapelle has the money he earned for his show, he may be gearing up for a challenge. Damon Wayans wants to face Chappelle in a Verzuz battle, theGRIO reported. Wayans recently appeared on KBXX 97.9 the Box, and in the interview, the hosts asked the comedian, “Now let me ask you, have you been watching Verzuz?”

Responding to the hosts, Wayans said, “No I have not…do they do it with comedians?”

While the hosts agreed that they should expand it beyond just musicians, when asked who he’d want to go up against, Wayans had one answer: “Chappelle.”

When asked if he really would go against him, he replied, “I’m calling him out!” Chappelle has not yet responded to the challenge.