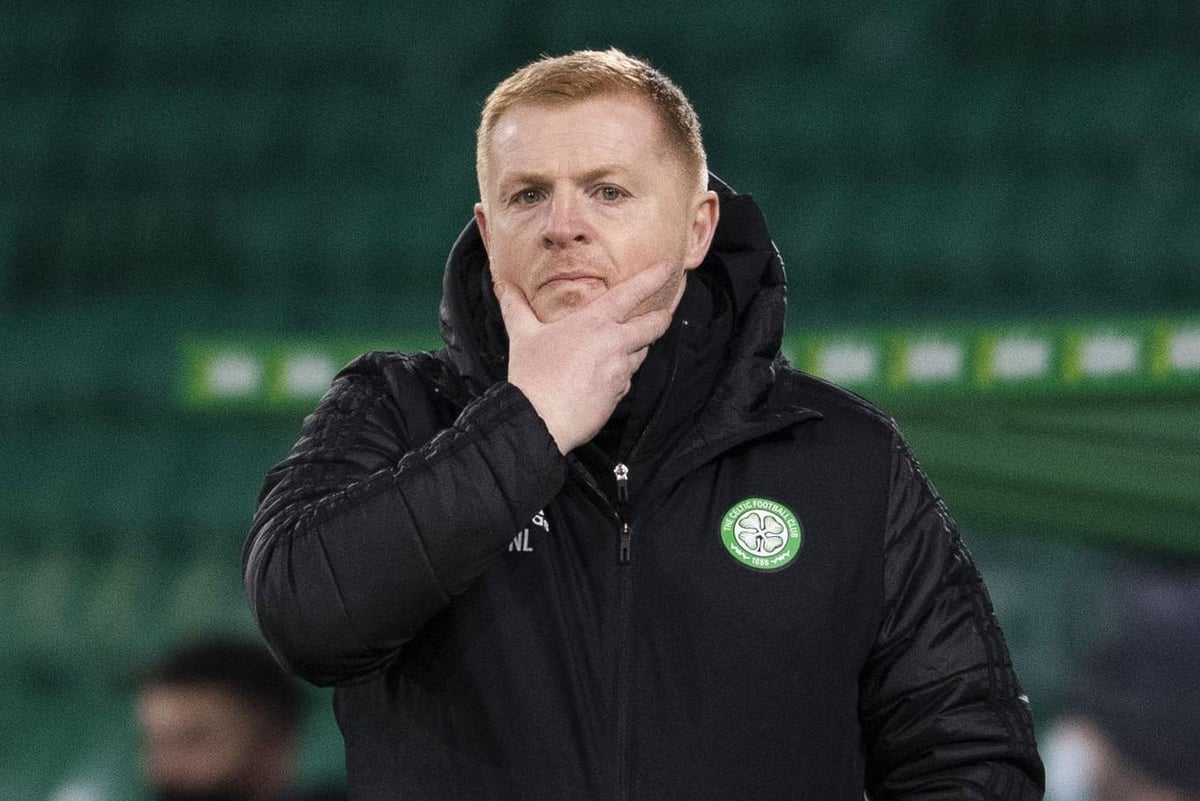 The Omonia Nicosia boss guided his new side to silverware by defeating Ethnikos Achnas on penalties after the 90 minutes and extra-time finished goalless despite his side being reduced to 10 men after just five minutes.

Lennon was sent to the stand in the final minute of extra-time after a verbal altercation with the match officials, which ended with the 50-year-old being held back as he aimed sarcastic applause in the referee’s direction as he was being shown the red card.

Asked what made him unhappy, Lennon told BBC Sportsound: “Unhappy would be an understatement.

“I said to Gary Parker, ‘look this is going to penalties, here’s the list’. He said ‘where are you going?’ I said ‘I’m going to give it this guy because he’s been doing my nut in all night’. Then their bench started chirping up and I’m thinking, ‘look you’ve just played against 10 men for 116 mintues so you’ve got nothing to complain about the referee for. Then, out of nowhere, he finds three minutes injury time in extra-time and my head just went after that. Yeah, I had a few choice words with the referee.”

“We have a problem with referees over here,” he added. “You think I’m bad, my goalkeeping coach has been sent off seven times this season. It’s quite a regular thing for coaches and assistant coaches because they are so pedantic. They make the Scottish referees look brilliant.”