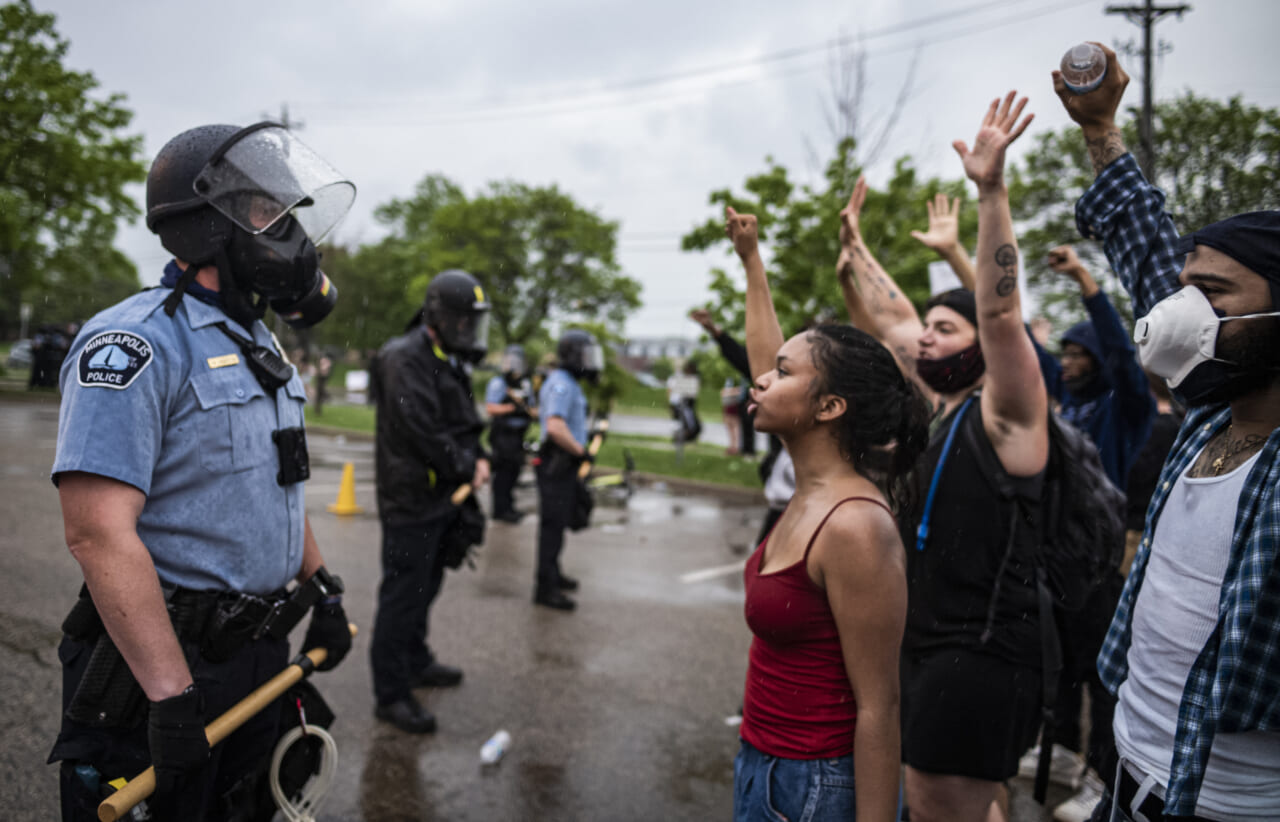 The Minneapolis City Council has approved $1.2 million in legal settlements with two people injured by police during protests following the death of George Floyd at the hands of officers two years ago.

The council agreed to pay Jackson $645,000. His lawsuit said that a Minneapolis police officer repeatedly shocked him using a Taser’s “drive stun” mode, pressing the electrodes directly onto his skin. He was in a parking lot at the time.

Tirado lost the sight in her left eye after an officer fired a rubber bullet while she covered protests outside a police station. The City Council agreed to pay her $600,000.

Floyd, 46, who was Black, died after then-Minneapolis police officer Derek Chauvin, who is white, pinned his knee on Floyd’s neck for 9 1/2 minutes as Floyd was handcuffed and pleaded that he couldn’t breathe.

Chauvin was sentenced to 22 1/2 years in prison for murder and manslaughter.