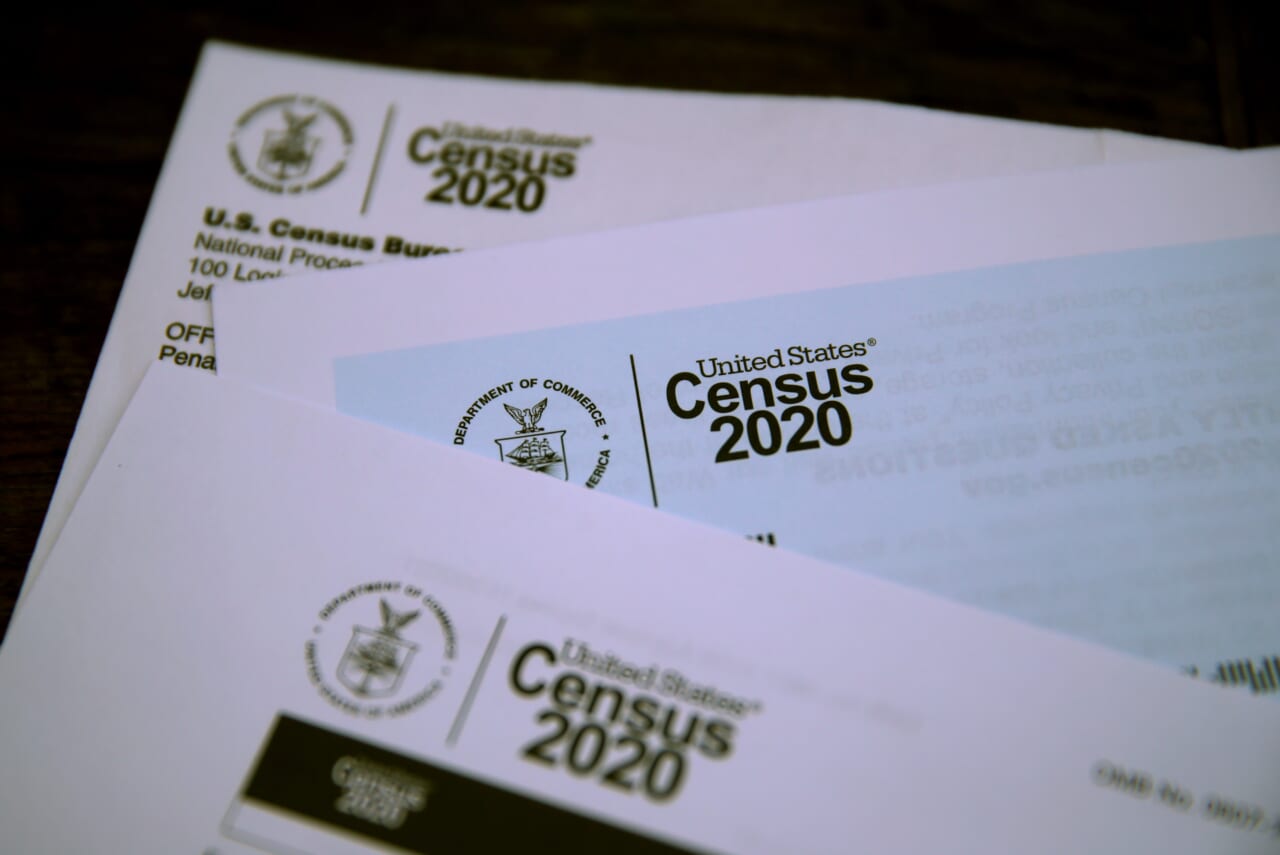 Two independently conducted analyses of the 2020 United States Census indicate a significant undercount that may have left millions of Black Americans out of the racial population data reported in August.

First reported by The Washington Post, a simulation comparing the Census Bureau’s estimated population distribution by race in 2020 with previous results from 2010 suggest that up to three times as many Black Americans were left out of the most recent census as were left off a decade prior.

A separate report suggests Black children may have been undercounted at a rate of up to 10 times as high as they were in 2010, according to the Post.

While some inaccuracies are to be expected during a large-scale data collection endeavor such as the census, the events of 2020 provided a “perfect storm” of converging roadblocks to ensuring everyone was accounted for, according to Michigan Rep. Brenda Lawrence.

“It was a perfect storm. You had COVID, you have this inherent generational resentment to government knocking on your door and asking questions, then you add to that the digital divide,” Lawrence told Click on Detroit.

“I’m hopeful that the official numbers are not as low as the ones that the analysts are putting out, but the numbers that we’ve seen from these analysts are disturbing,” she told the Post.

The simulation comparing racial distribution estimates with the actual results was conducted by Connie Citro, a statistician and senior scholar at the Committee on National Statistics at the National Academies of Sciences, Engineering, and Medicine, according to the Post.

For people who reportedly identified as Black and no other race, Citro’s findings revealed a net undercount ranging anywhere between 3.24% and 7.25%, or approximately 2 million citizens. In 2010, the same group was undercounted at a rate of just 2.3%, per the Post.

Citro’s findings also suggested those who reported identifying as Black in combination with one or more other races may have have been misrepresented with an undercount of 4.36% ranging up to an overcount 0.28%. The undercount for this group in 2010 was just 1.1%, the Post reports.

“It would be surprising if this census did not have more errors than 2010 and 2000,” Citro told the Post, echoing Lawrence’s sentiments. “They did an outstanding job with the hand they were dealt, but it was not a good hand to be dealt.”

One potential area of oversight Citro’s study analyzed was the bureau’s reallocation method for those who filled out “some other race” instead of marking a specific race when completing the 2020 Census, according to the Post.

In 2022, the bureau will release its official “modified race file” detailing how each “some other race” respondent was reassigned to a specific racial category, per the Post. Further assessment of the 2020 count’s accuracy will take place through a post-enumeration survey the bureau conducts after each census every 10 years.

William O’Hare, data analyst and author of the book “The Undercount of Young Children in the U.S. Decennial Census,” found that the net undercount of children identifying as Black (not in combination with other races) may have increased nearly 10 times from 2010 to 2020, leaping from 0.6% to 5.8%. For Hispanic children, O’Hare’s calculations showed a jump from 2.1% in 2010 to 4% in 2020.

O’Hare found an increase from1.5% in 2010 to 4.25% in 2020 for the total population of children reported as Black-identifying regardless of whether that is in combination with other races or not.

Federal funding for relief programs and projects — Medicaid and Medicare, the Supplemental Nutrition Assistance Program (SNAP), Section 8 housing vouchers, Head Start, highway planning and construction and more — is allocated partially based on the size of racial populations reported in the census, according to the Post.

According to O’Hare, Black and Hispanic communities may also be allocated insufficient resources if their population sizes were significantly miscounted.“I’m very concerned,” O’Hare told the Post.

“The biggest implication has to do with funding — federal funding and state funding. Places that have large numbers and percentages of Blacks and Hispanics the census data [misses], they won’t get their fair share of funding and resources,” he said.