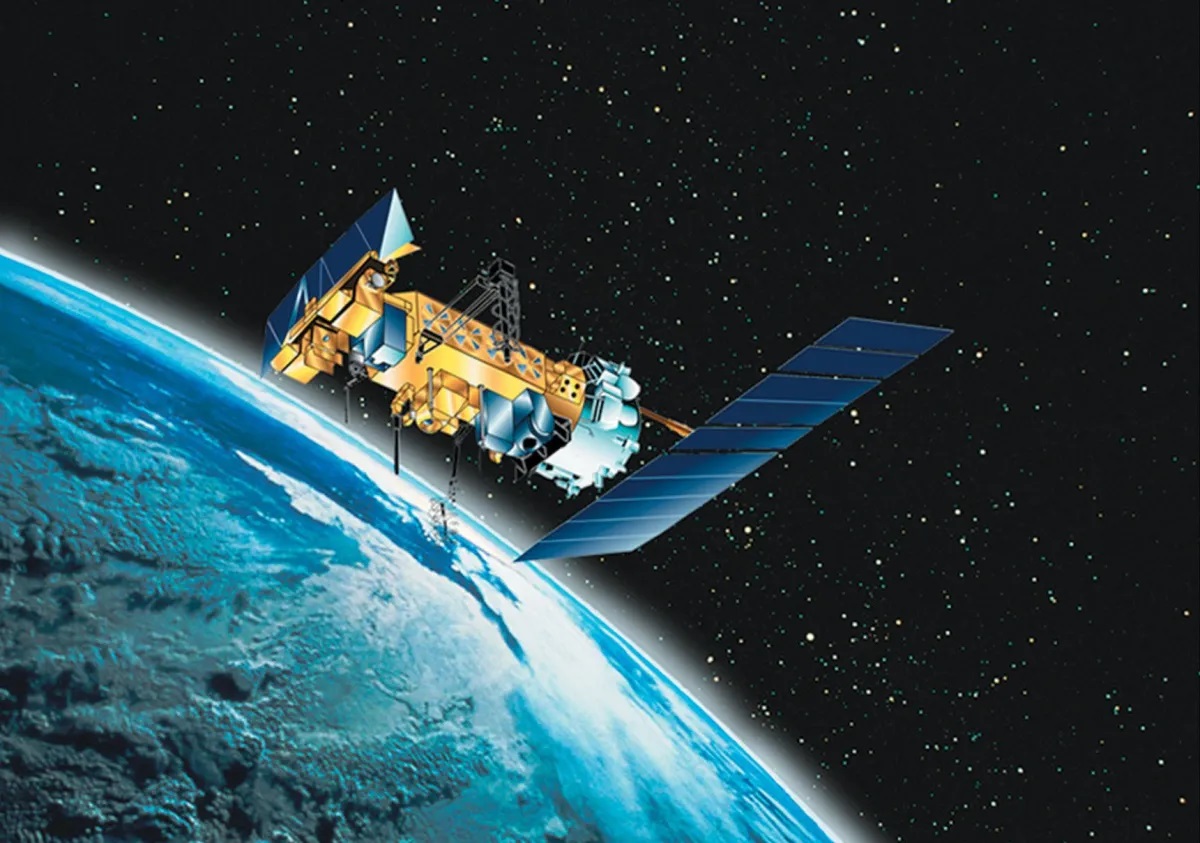 What do you do with an aging weather satellite? If you’re the National Oceanic and Atmospheric Administration, you turn to Microsoft Azure and a Seattle-area startup called Xplore to find out if there’s a cheaper way to keep it going.

After a yearlong demonstration project, the three partners determined that there is a way, thanks to cloud computing and cloud-based mission control software.

“Our work with NOAA and Xplore is driving innovation to virtualize satellite ground station operations in the cloud,” Stephen Kitay, senior director of Microsoft Azure Space, told GeekWire. “And this is empowering agencies to tap into the newest commercial technologies and unlock new levels of resiliency and global capacity for critical mission operations.”

The demonstration — conducted under the terms of a cooperative research and development agreement, or CRADA for short — showed that cloud-based services could provide satellite mission management for one of NOAA’s legacy satellites, NOAA-18, in a way that met NOAA’s specifications.

Kitay was particularly proud of the fact that the first successful satellite downlink took place just a month after the project began, “It is pretty amazing how rapidly we were able to move together to demonstrate the capabilities here,” he said.

The control system made use of Microsoft’s Azure Orbital infrastructure, including the company’s satellite ground station in Quincy, Wash. It also made use of Xplore’s Major Tom mission control software platform, which the Redmond, Wash.-based company brought in-house as part of its acquisition of Kubos Corp.

“What’s wonderful about Major Tom is that you can do testing of signaling and commands prior to actually doing them live,” said Lisa Rich, Xplore’s co-founder and chief operating officer. “And so from a standpoint of sustainability and reliability, all of that speaks to the needs that NOAA has.”

NOAA-18 was launched into polar orbit in 2005 to provide the agency with a wide range of environmental observations. Since then, its role has been taken over by other satellites, starting with NOAA-19 and continuing with a new generation of polar-orbiting satellites that are part of the Joint Polar Satellite System, or JPSS. Today, the NOAA-18 satellite is basically an on-orbit spare.

Mission managers at NOAA’s National Environmental Satellite Data and Information Service, or NESDIS, are assessing the results of the past year’s demonstration to determine how best to support continued operation of NOAA-18 and other legacy satellites. The NESDIS team will provide recommendations on a path forward.

“Legacy polar satellites require additional support,” Justin Gronert, JPSS mission operations manager at NOAA, said in a news release. “Under the CRADA with Xplore’s Major Tom and Microsoft, the capability to provide mission support was demonstrated, and we were able to conduct payload data processing via cloud-based mission control.”

Kitay said the demonstration could well mark a “paradigm shift” in the way government-funded satellites are controlled.

“What I would envision in the future would be a hybrid approach, where the government is integrating commercial as well as government systems, and really working to have an integrated platform,” he said. “Certainly the focus is to drive efficiencies, and part of that efficiency ends up coming with a foundation that’s spread across more customers.”

Rich told GeekWire that Major Tom is already being used for mission operations involving more than a dozen satellites. The software can handle secure connections over cloud computing services such as Microsoft Azure and Amazon Web Services.

“We are stepping on the gas with Major Tom,” Rich said. “We have a challenge to take on many more operators this year. We have companies that are building constellations and looking to have all of their satellites supported by Major Tom.”

There’s much more to come: Once the JPSS satellite constellation is sufficiently fleshed out, NOAA may hand over control of NOAA-18 and NOAA-19 to the U.S. Space Force, giving new roles to the old satellites. Having a rapidly deployable, cloud-based ground control system ready to go would fit right in with the Space Force’s operational style.

Xplore also plans to use Major Tom for its own satellites — starting with an Earth observation satellite that’s about the size of a doughnut box. “We’re on track to be prepped for our first launch by the end of this year,” Rich said. “So our engineering team is just forging ahead on schedule.”