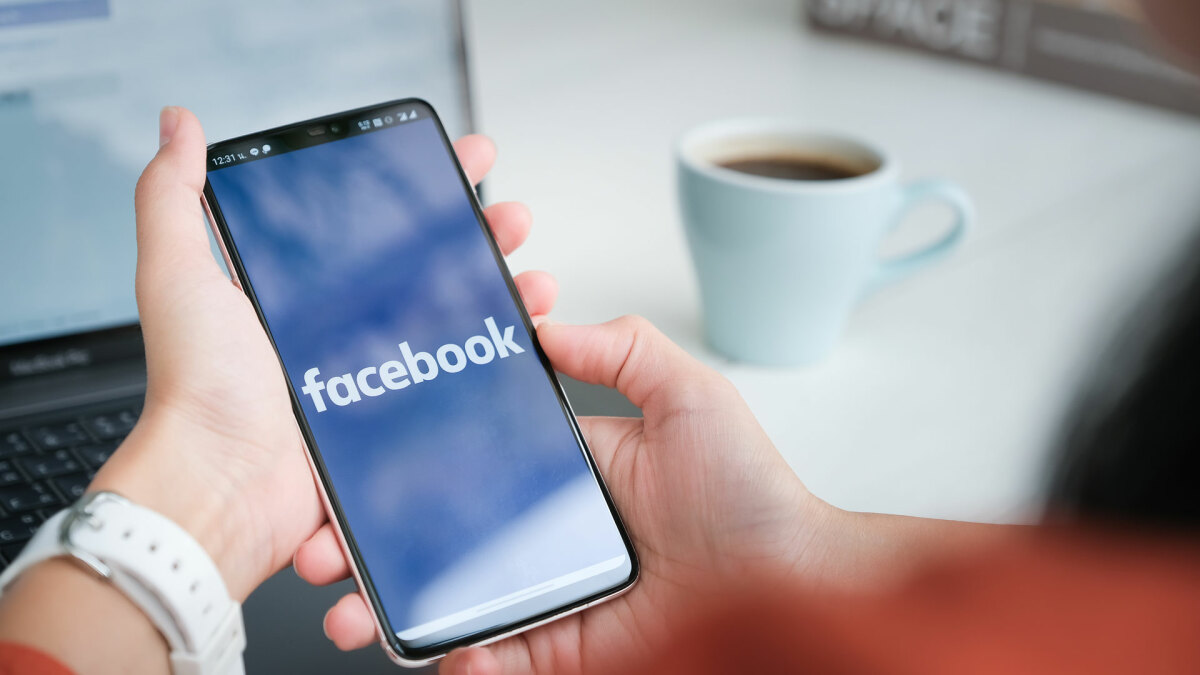 Facebook and Instagram users anticipating the rollout of Meta’s enhanced encryption features will have to wait at least one more year for the comfort of added safety, it seems.

The company confirmed, in a bit of a roundabout way, a delay for message encryption on Facebook and Instagram until “sometime in 2023.” Antigone Davis, the global head of safety for Meta (the company formerly known as Facebook) revealed the delay along with the 2023 timetable in a Saturday opinion piece penned for the UK paper, The Telegraph.

“At Meta…we know people expect us to use the most secure technology available which is why all of the personal messages you send on WhatsApp are already end-to-end encrypted and why we’re working to make it the default across the rest of our apps,” Davis wrote.

The problem, Davis noted, is the challenge of getting a feature right that offers users protection and privacy while also deterring illegal or harmful behavior on the platform. “There’s an ongoing debate about how tech companies can continue to combat abuse and support the vital work of law enforcement if we can’t access your messages.” So, she said, Meta is taking its time and gathering insights from “privacy and safety experts, civil society and governments to make sure we get things right.”

Much of the post that follows is Davis laying out what she describes as Meta’s “three-pronged approach” to ensuring user safety on its various platforms, though none of those prongs mention end-to-end message encryption. She gets back to that topic toward the end of the post, returning again to the tension between users’ desire for absolute privacy and the company’s need to protect users (and let’s be clear, itself as well) when behavior crosses legal lines.

“As we roll out end-to-end encryption we will use a combination of non-encrypted data across our apps, account information and reports from users to keep them safe in a privacy-protected way while assisting public safety efforts,” Davis wrote. This is the same basic strategy the company already employs with WhatsApp, which does off end-to-end encryption.

The thrust of the news is a delay for the feature’s rollout on Facebook and Instagram, until sometime in 2023. But there’s plenty of reason to question Meta’s motives with a post like this, given the company’s track record (both recent and long-term).

The latest in an ongoing series of damning deep dives behind the scenes of Facebook operations surfaced on Sunday in a Washington Post story bearing the headline “Facebook’s race-blind policies around hate speech came at the expense of Black users, new documents show.” Building on earlier reporting, the paper notes that some Facebook executives pushed back on a suggested “aggressive overhaul” of Facebook’s software that would prioritize scrubbing hateful posts directed at minority groups before other users could see them.

The specifics of the report are a bit murky in terms of what’s new versus what’s been in the news before. But the headline and the overarching takeaway, that Facebook’s “race-blind” approach to hate speech negatively impacted Black users, add yet more texture to Meta’s ongoing PR nightmare.

Assuming the Washington Post reporters did their due diligence and sought comment from the source, Meta knew this story was coming ahead of time. Is it a coincidence that Davis’s Telegraph post and the news it contains published exactly 12 hours before the WaPo report on Sunday? That’s definitely possible, even likely. But there’s a non-zero chance it was also a move designed to shift what kinds of conversations people would have about Facebook and Meta on Sunday.

To be clear, imputing any kind of ulterior intent into the reveal of Meta’s end-to-end encryption delay is an act of wild speculation. But that’s where we’re at with that company these days. Facebook, now Meta, has been less than honest with the public again and again and again. That can only happen so many times before we have to start questioning the motivation behind any decision, especially in cases like this. So sure, end-to-end encryption is delayed. But you should take the time to read that Washington Post story too, and maybe get a better understanding of how user safety perhaps doesn’t always come first at Meta.