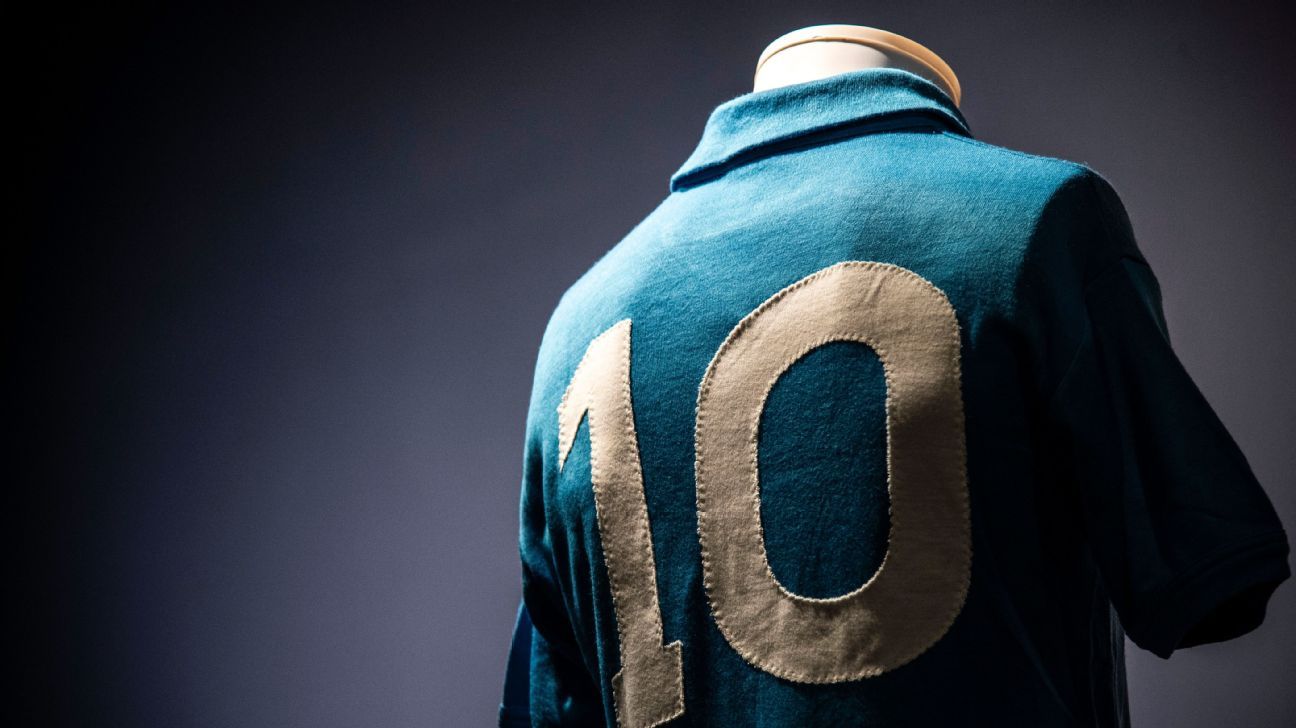 Mavys Alvarez, a Cuban woman who had a relationship with the late Diego Maradona two decades ago, told a news conference on Monday the Argentine player had raped her when she was a teenager and “stolen her childhood.”

Alvarez, now 37, gave testimony last week to an Argentine Ministry of Justice court that is investigating her allegations of trafficking against Maradona’s former entourage, linked to events when she was 16.

Maradona, widely considered one of the greatest ever soccer stars, died a year ago on Nov. 25, 2020.

The complaint relates to a journey Alvarez took to Argentina with Maradona in 2001, when he was around 40 and she was 16. Alvarez said that she first met the soccer star shortly before the trip, when he was in Cuba to undergo drug addiction treatment.

At a news conference in Buenos Aires, Alvarez said Maradona had raped her in the clinic in Havana where he was staying, while her mother was in the next room.

“He covers my mouth, he rapes me, I don’t want to think about it too much,” Alvarez said.

“I stopped being a girl, all my innocence was stolen from me. It’s hard. You stop living the innocent things that a girl of that age has to experience.”

Matias Morla, Maradona’s lawyer before his death, did not respond to a request for comment. Reuters could not identify other legal representatives for Maradona in the case.

Alvarez has previously described the relationship in media interviews as consensual, but also said that Maradona had at least on one occasion forced himself upon her.

She said that her family had only allowed a relationship with the star to happen, despite the large age gap, because of Maradona’s friendship with the late Cuban President Fidel Castro.

“My family would never have accepted it if the Cuban government had not been involved,” she said. “They were forced in another way to accept a relationship that was not good for them, or for anyone.”

Cuba’s government did not immediately respond to a request for comment.

Alvarez said she had filed the complaint “in order to help all women, all victims of trafficking, of crime,” she said. “To be able to help them in whatever way I can. That’s my idea.”

She said it was hard to be back in Argentina, where Maradona remains a hero to many.

“It’s hard to be in his country, to see that he is everywhere, he is an idol and at the same time everything I remember about him as a person feels ugly,” she said.