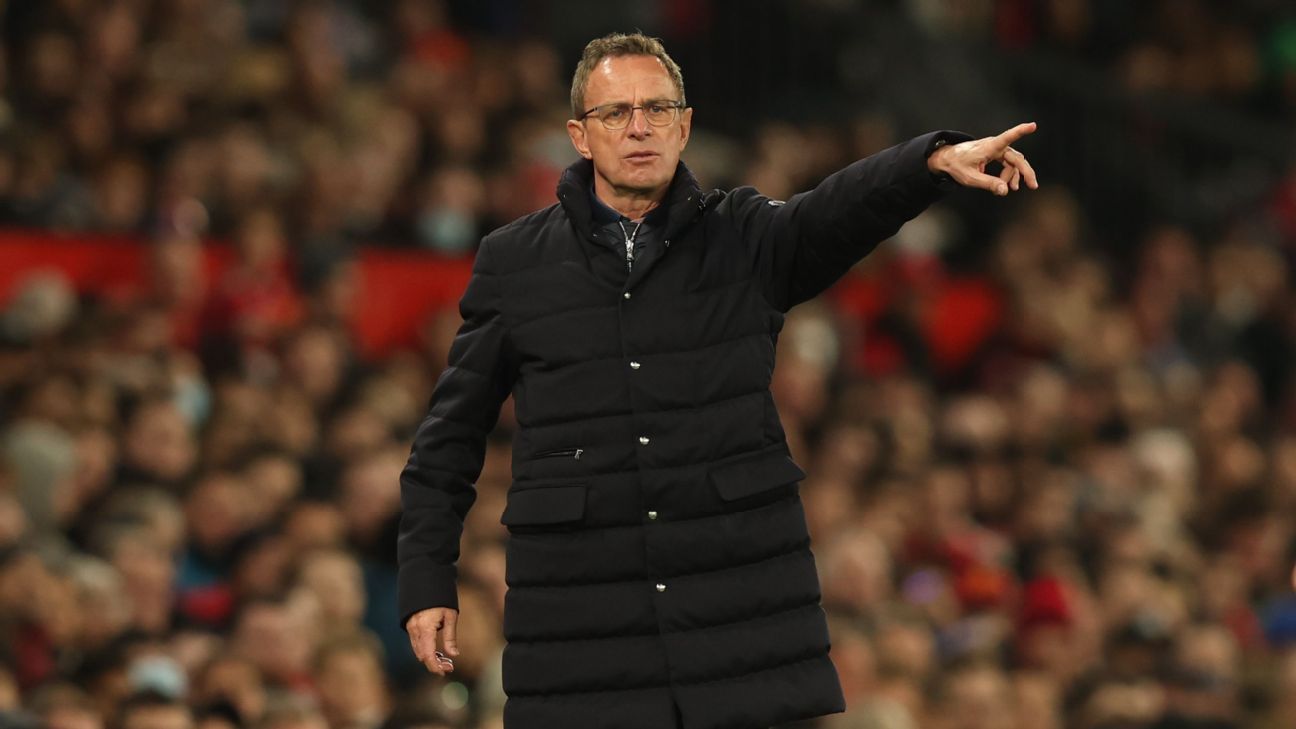 Manchester United have announced that Ralf Rangnick will not stay at the club in a consultancy position because of his commitment to coaching the Austria national team.

A statement from the Premier League club said: “We would like to thank Ralf Rangnick for his efforts as interim manager over the past six months.

“By mutual agreement, Ralf will now focus solely on his new role as manager of the Austria national team and will not therefore be taking up a consultancy role at Old Trafford.

“We would like to wish Ralf the best of luck in this next chapter of his career.”