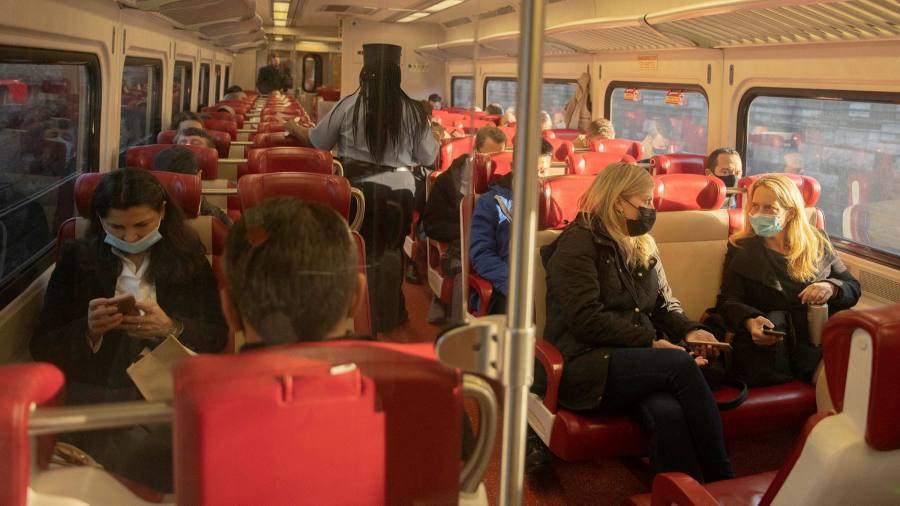 The pandemic sparked a wave of speculation about what, on the other side, the world of work would look like. Perhaps, as in the aftermath of the Black Death, it would permanently tilt the balance of power towards labour. Or perhaps the brush with mortality would lead to millions re-evaluating their priorities, opting for a new work-life balance, aided by the spread of work-from-home arrangements. A much worse alternative was that the biggest fall in economic activity on record could, without proper monetary and fiscal support, lead to a repeat of the Great Depression, with stubbornly high joblessness and low job growth for decades.

To a certain extent, in different places to different degrees, all have come true and the future of work is not completely settled. As has been shown by an FT series published throughout this week, asking ‘where have all the workers gone?’, there is no one single experience of labour markets after the pandemic. The term Great Resignation was coined in the US, where thousands have handed in their notice in search of better remunerated or more rewarding work. Much of this has been so-called job-to-job moves, where workers leave their job to find something else. That, generally, represents a policy success as in-demand workers improved their lot and perhaps businesses too profited from getting workers that are a better “fit”.

Not all is well, however. Many others have dropped out of the labour market altogether. There are roughly 4m fewer workers in the US than there were before the pandemic. Some of this could be the lingering effects of the Covid crisis, with workers in many face-to-face industries still worrying about the risks of infection. There have been more than 2.4m “excess retirements” since the beginning of the pandemic, according to the Federal Reserve Bank of St Louis. Similar trends have been seen in the UK, where the most common reason for leaving work was either long-term illness or retirement.

In the UK, shifts in workers’ interest or appetite for work have combined with the departure of thousands of the country’s EU citizens, exacerbating labour shortages. In France and elsewhere in the eurozone, meanwhile, worker participation has increased — confounding the low expectations for its traditionally sclerotic jobs market. Partly that may be due to Europe’s “furlough” schemes, which kept workers linked to employers, rather than the US model of direct payments which encouraged both sides to look for new options by increasing unemployment. Or, in the case of France, it could reflect reforms carried out by President Emmanuel Macron before the pandemic hit.

Policymakers have to figure out whether these trends are something to encourage, resist or ignore altogether. US president Joe Biden has said that an explicit goal of his stimulus effort is for full employment to increase worker bargaining power, as shown by the increasing number of job-to-job moves. Alternatively, the permanent exit by workers, such as migrants in the UK, could permanently raise costs and contribute to inflation. Some retirees, on the other hand, may return to the jobs market as the virus fades and they feel more comfortable working again — or, perhaps, if their savings from months of lockdown turn out to not go as far as expected.

Ultimately, the pandemic is not over and neither should we expect its impact on the world of work to have ended. Economies are still in the process of adapting to whatever the new normal turns out to be.