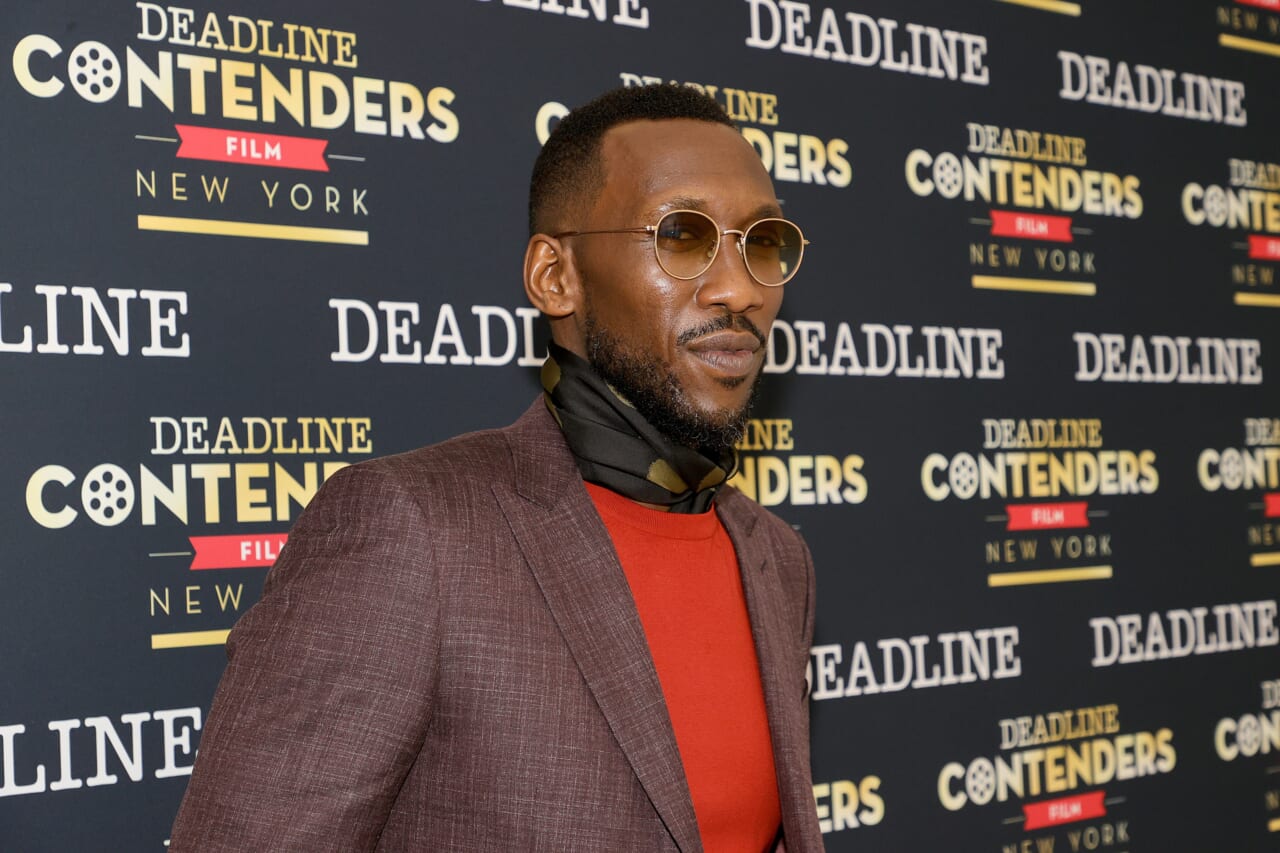 The upcoming series from Endeavor Content is an adaptation of Jean Hanff Korelitz‘s best selling novel of the same name. Korelitz’s other book, You Should Have Known, was recently adapted for HBO into the Nicole Kidman series, The Undoing. The book reportedly sparked a bidding after being “taken to the premium marketplace in November.”

Per the official description on Deadline, “Plot centers on a struggling author Jake (Ali) who is primed to take advantage of any opportunity that might help revive his career. When a once in a lifetime opportunity presents itself, Jake commits an act of literary theft that changes his life irrevocably. Now, someone knows his secret and is threatening him…and we will see just how far Jake will go to protect himself and the life he’s built.”

Abby Ajayi, who is adapting, showrunning and executive producing the series, shared in a statement: “I’m thrilled to be adapting Jean’s brilliantly compelling and thrilling novel, which hooked me from its opening pages. From the start, I knew that the peerless Mahershala Ali would be the perfect Jake. I’m excited by the nuance, the humanity and the complexity he’ll bring to the role.”

“Going on this journey with Layne, Kristen and the teams at Know Wonder and Endeavor Content has been a dream. The icing on the cake is finding our home with Tara Duncan at Onyx.”

Mimi Valdés, who is producing the show alongside Amatus Sami-Karim Ali (Mahershala’s wife) through their Know Wonder production company, also shared a statement regarding the project: “Hollywood is still not greenlighting enough projects with multidimensional Black characters, stories that simply focus on our humanity. The rarity of a straight-to-series order, especially for BIPOC projects, is not lost on us. We are beyond humbled to work with such an amazing team of collaborators to bring this incredible book to life.”

Ali, as theGrio previously reported, has been busy promoting his latest role in the Apple + movie Swan Song, which has earned rave reviews and netted him a Golden Globe nomination.

The two-time Academy Award-winning actor recently sat down with theGrio and opened up about his exciting new role.

Have you subscribed to theGrio’s podcast“Acting Up”? Download our newest episodes now!
TheGrio is now on Apple TV, Amazon Fire, and Roku. Download theGrio today!