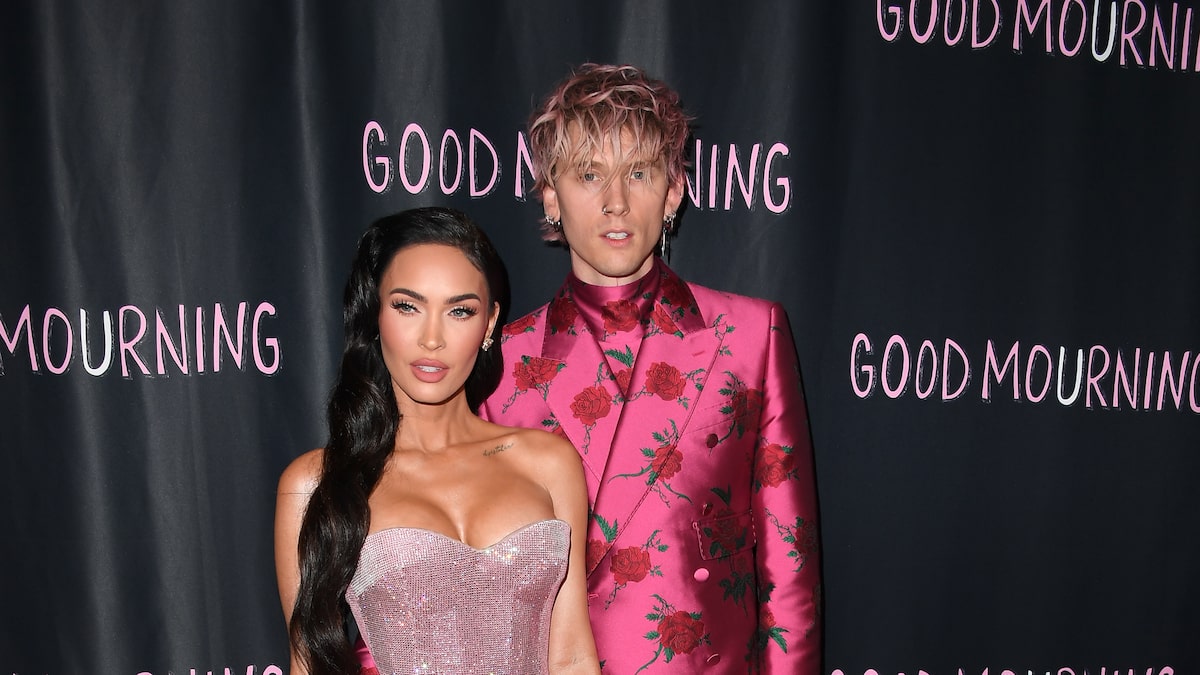 On Thursday night, “Extra” spoke with Machine Gun Kelly at the premiere of “Good Mourning,” where he dished on his wedding plans!

In January, news broke about his engagement to Megan Fox. Would they ever elope in Las Vegas like pals Kourtney Kardashian and Travis Barker? He answered, “I want to kind of just let, let the world see that as it comes.”

MGK directs and stars in “Good Mourning,” which was inspired by Megan. He shared, “I wrote the movie for her because I was like, she was… unknowingly the cause of the spiral. She sent me a text just like in the movie… He spirals over a text that he doesn’t really understand and he can’t get a hold of her, and that was what was happening to me and so, you know, I had written so many songs and done all these other outlets that I was familiar with and I was, like, spiraling so hard, I needed somewhere else to go with it. I was like, ‘I’m just gonna write a movie.’”

As for Megan’s reaction to his script, Machine said, “I went over to her porch and read it to her on the steps and she was like, ‘This is what you were thinking the whole time?’”

MGK also opened up about working with both Megan and pal Pete Davidson on the project. He pointed out, “We were supposed to shoot for eight hours, it turned into like 16 hours because we couldn’t stop laughing… He was improvising when I was in the editing station. I was like, ‘Okay, we got to keep that, we got to keep that, too’ — everything he said was hilarious.”

Megan is also the inspiration behind Machine’s song “Twin Flames.” He commented, “That was her birthday gift, the first year that we met. Actually a couple months after we met, so… I wrote and sang that the same morning that I brought it to her, which was her birthday.”

“Good Mourning” hits theaters and On Demand on May 20.