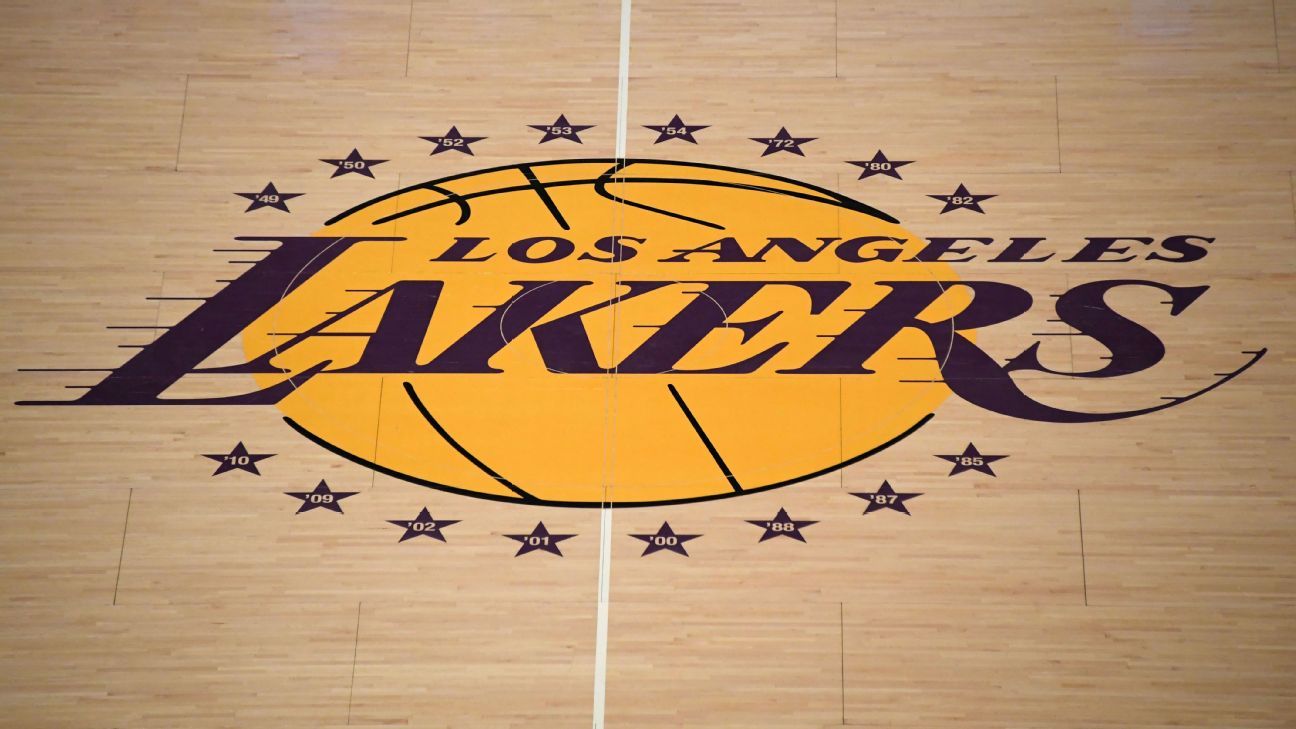 The Lakers were without a pick and had been working to move into the draft. The Pelicans own the Lakers’ first-round pick (No. 9), stemming from the Anthony Davis trade.

The Magic have the No. 1 overall pick in the draft as well as the No. 32 pick. The Lakers don’t outright own a first-round pick until the 2026 draft.