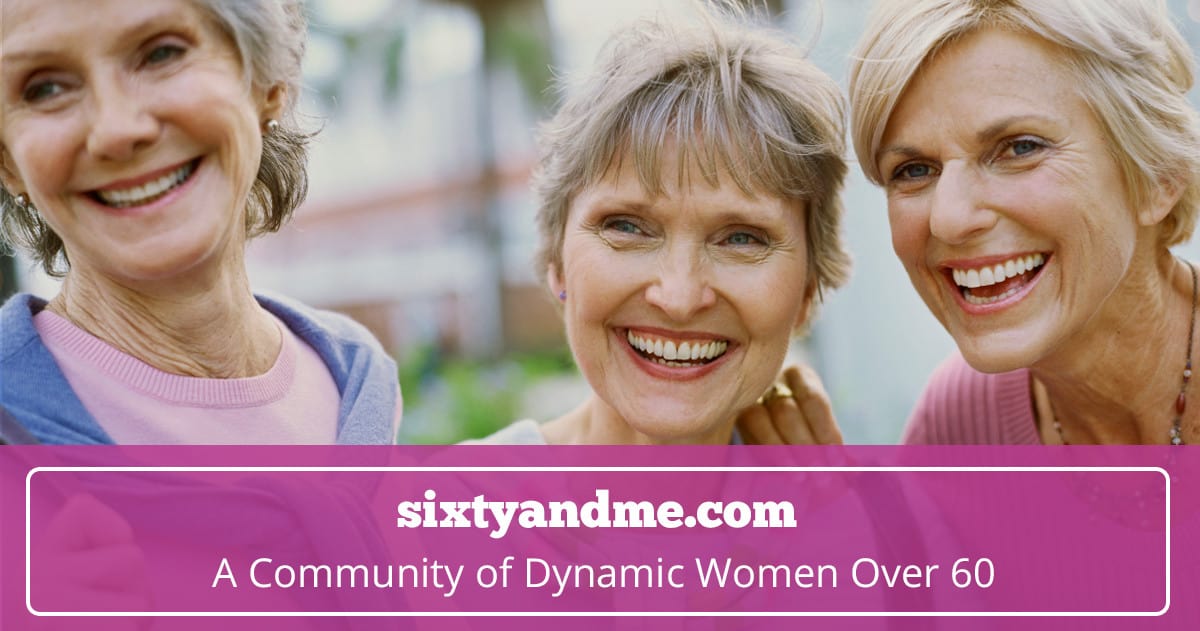 What is a Ted Lasso? Just sunshine in a tracksuit.

Maybe you didn’t read all the best of 2020 TV lists, so you didn’t see Ted Lasso on every single one of them. Or you did read the Wiki page which says: “an American college football coach who is hired to train an English soccer team blah blah blah…” and then you were out.

But, FYI, you’re doing yourself a huge disservice if you’re not a Tedhead like me. The show was a beacon in a very dim year and Ted himself is a standard of kindness I will never attain. However, in that same GPS of thoughtfulness, here are 3 reasons why I am kindly ordering you to give yourself the gift of Ted:

I am finally not the only one to know Ted Lasso is uber well written and smart funny, with a huge side of heart.

The whole fish out of water and landing on a UK pitch plotline could have been done paperthin and cliché all the way. Instead, they took a character Jason Sudeikis created in 2013 as a promo for NBC Sports and made him this side of saintly.

But here’s the thing – you don’t hate him for it! Ted’s not a flat caricature of positivity no matter what; he’s just chosen to see the bright side of everything and everyone.

Does he annoy those around him with his constant optimism? Obviously! But then he wins them over. Curse his goodness!

The thing is, EVERY character has been crafted with equal love. Every character is a person you recognize, would like to be besties with, or want to hit very hard. These are not your usual lazy, only seen on TV peeps.

Even if they begin as common archetypes – the woman bent on revenge, the hotshot bully – it’s only to challenge your perception as they pop out from their 2D form into complicated individuals. And the football players don’t all gel into a uniformed lump but are sharply defined, hilarious, real.

I give huge props to the Ted Lasso writing team. They took this common concept and made it easy breezy and spotlight bright while addressing real issues. As well, the many configurations of male relationships are remarkable. Don’t worry, no spoilers here but you are given all the feels.

Exactly why are we so devoted to these beautifully scripted characters? Because Ted Lasso has an incredible cast, and every actor is the bomb dot com. Don’t take my word for it, ask the 2021 Emmy committee.

The show was nominated for a first season record of 20 awards, including seven for the acting category alone.

Assistant Coach Beard is both Ted’s balance and his longtime friend; Brendan Hunt makes him zen with a strong twist of quirky. Visual: sequin palazzo pants.

The AFC Richmond side is represented by the statuesque villain boss Rebecca, her apologetic minion Higgins and famous for being famous Keeley Jones. And we can’t forget Nathan, the timid kit manager or Roy Kent, the old, jaded captain of the team.

Hannah Waddington just won an Emmy for her vulnerable portrayal of a woman who’s been publicly humiliated. She “beat” Juno Temple, whose Keeley is the hot girl, but this hotty is sharp-witted and wonderfully good-hearted. Jeremy Swift’s Higgins is a softy and has a family of five boys with the love of his life. Uber awkward Nathan, aka Nate the Great, aka Nick Mohammed, transforms because of Ted’s warm regard.

But for me, it’s Emmy winner and show writer Brett Goldstein… words cannot describe HOW MUCH I love his Roy Kent!

As the show’s breakout actor after he put himself up for the role, Brett portrays the transition from star footballer to civilian with depression and rage and so much compassion for this character. He glowers and sometimes just growls instead of talking.

But, spoiler alert here, there is much more to Roy Kent than his misanthropic persona and every layer is more endearing.

Last but truly not least, the friendship that develops between Rebecca and Keeley, the only two major female roles, is so genuine and beautifully done.

In a show that’s necessarily steeped in testosterone and women could have been just scenery in lipstick and heels, Ted Lasso passes the infamous Bechdel test with ease. Not only do they have names, speak, and speak about something other than men, Rebecca and Keeley are women who support and raise up other women.

Intelligent and gorgeous, the writers have not pitted them against but drawn them toward BECAUSE they have so much in common and recognize each other as soul sisters, even though they are decades apart in age.

These women are fully formed rock stars. They are loud and funny and generous, and I want to kill multiple bottles of wine with both of them. For the Ted Lasso writers’ room to have created these female characters in a show about an American coach managing a UK football team is beyond commendable.

For you not to watch it?

What are you waiting for? Check out the year’s Outstanding Comedy Ted Lasso. It’s available on Apple+. Warning: for anyone who speaks Star Wars, season one is “A New Hope” and season two is “The Empire Strikes Back.” I will say no more.

How do you feel about kindness, on your screen and in real life? Is anyone here a Tedhead? Are you a Ted or a Ted wanna-be? What other comedy shows have you enjoyed this past year? What did you like most about them?