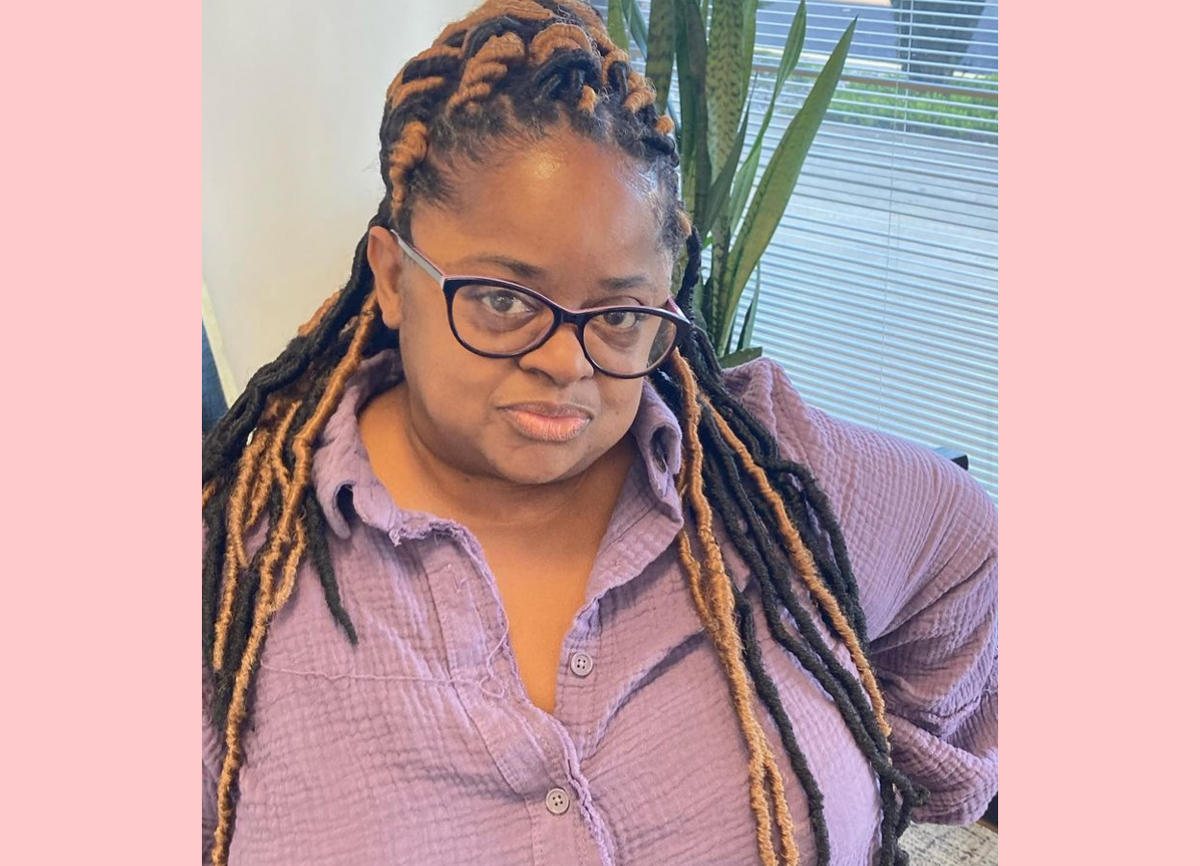 Little Women: Atlanta’s Ms. Juicy Baby is on the mend one month after suffering a stroke.

The 50-year-old popular reality television star, whose real name is Shirlene King Pearson, announced in a video posted to Instagram on Friday that she finally has been released from the hospital and is back home following her terrifying ordeal. She shared with fans:

Ms Juicy then went on to explain what happened, saying she was admitted to the hospital on April 28 after having a stroke that entailed a brain bleed and “can cause different things for different people.” For the television personality, she detailed that it took a huge toll on her basic motor function and cognitive skills:

She noted that she has been in speech therapy since the incident. In another part of her video, the Lifetime personality thanked her family for rushing to help her out while she recovered in the ICU:

“My mom and my sister, both, they stopped their everyday lives to come here and help me out, so I can get better and tend to my everyday life. So again, I want to thank y’all, but I also want to thank them too.”

Ms. Juicy then expressed her gratitude to everyone who donated to a GoFundMe page set up to assist in paying her medical bills, saying:

“I haven’t been able to work, so there’s no money coming in. I’ve been down for over a month in the hospital, as y’all can see. I can’t even really say ‘Ms. Juicy Baby’ the way I usually say. Yes, I did suffer a stroke. As you can see, I’m not dead. I’m right here. It might have slowed me down but I’m here and I’ll be back at 100 percent when the time is right. But I can’t push it and I can’t rush it. I love you guys.”

We are so glad to hear that Ms. Juicy is doing better. We are wishing her a speedy recovery! You can watch her entire videos (below):