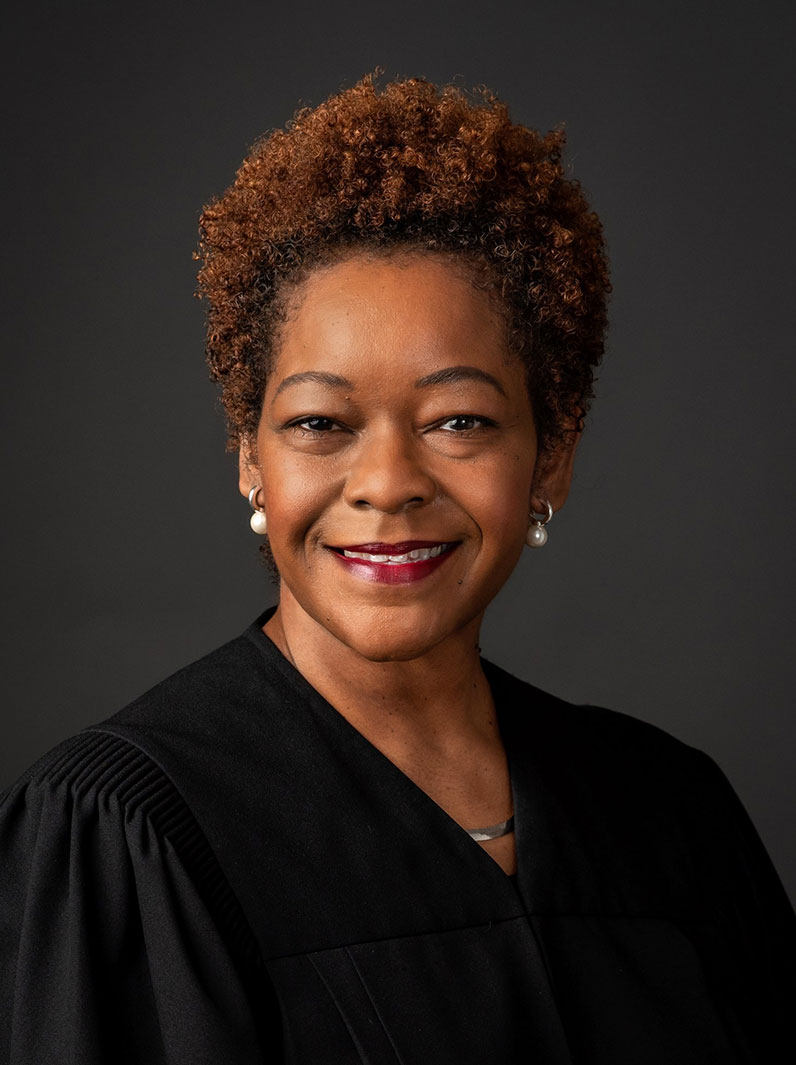 Holder White, 54, called the appointment the “honor of a lifetime” and thanked Garman and the rest of the court for their confidence.

“My service to the judiciary for the past 21 years has helped prepare me for this historic moment,” Holder White said in a statement. “I look forward to the privilege of resolving matters my fellow citizens bring before the court.”

Holder White has served as chairwoman for the Illinois Supreme Court Judicial Conference’s committee on education, which plans and provides continuing education for judges. She teaches at the bi-annual Education Conference, which all judges in the state must attend, and used to be an instructor for “New Judge School.”

Garman, 78, the state’s longest-serving jurist, announced Monday that she will retire July 7. She had been expected to seek retention to a third, 10-year term in the November election, but decided to step aside. Because there won’t be a vacancy before the June 28 primary election, Holder White will serve until the next election in November 2024.