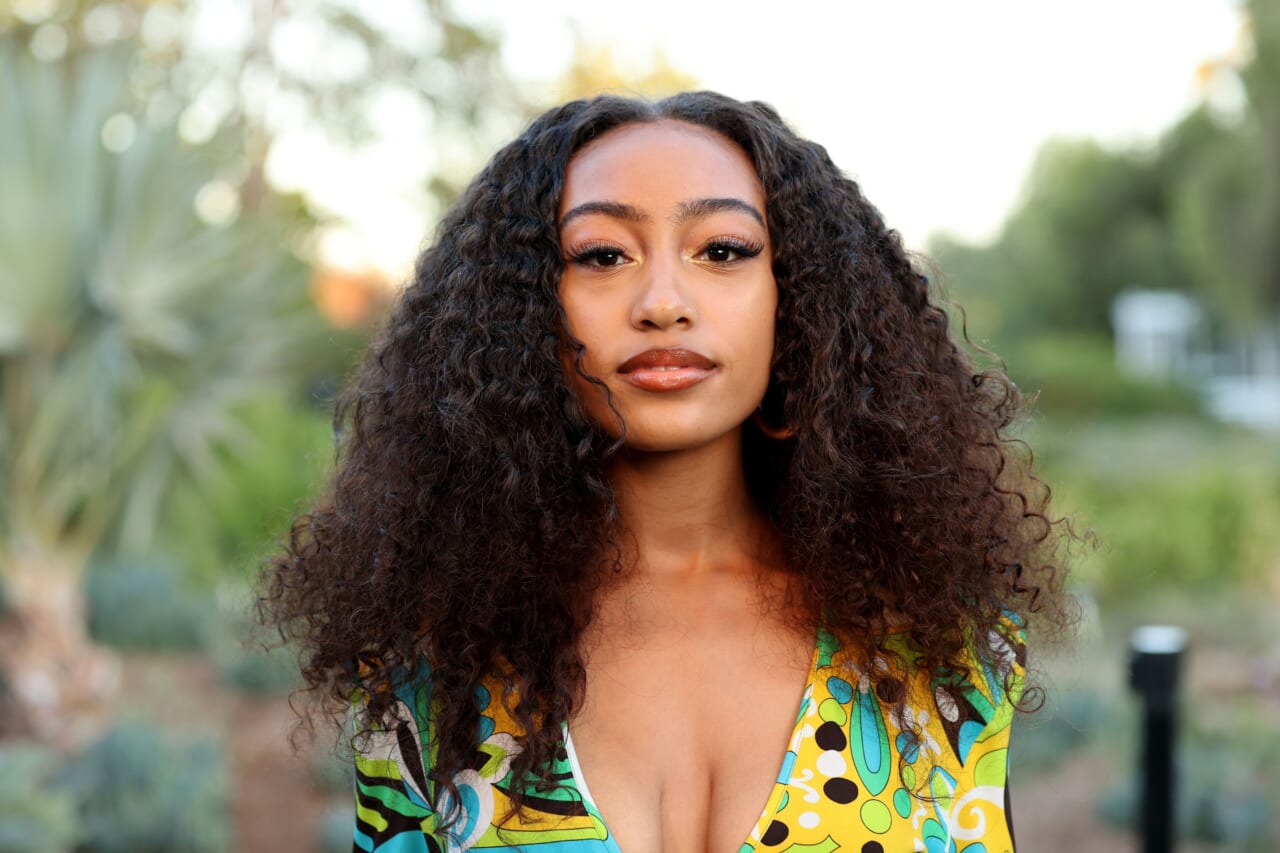 Lexi Underwood is using her platform to speak up about mental health.

In honor of Sunday’s World Mental Health Day and Monday’s International Day of the Girl, the actress sat down with theGrio and opened up about her relationship with mental health, and even previewed her upcoming role as Malia Obama in Showtime’s upcoming series, The First Lady.

In just a year and a half, Underwood has become one of the biggest faces in “Young Hollywood.” The actress took the world by storm by playing Kerry Washington’s daughter in the acclaimed Hulu series, Little Fires Everywhere. Premiering right at the beginning of the COVID-19 pandemic, her journey with fame has been an unconventional one, filled with a lot more alone time than most new teen stars experience.

The alone time, Underwood revealed, has played a specific role in understanding her own relationship to mental health.

“It was very interesting to navigate when you have things drop during COVID,” she explained. “You’re trying to find this balance between being happy but then also you can’t go anywhere, and now you’re dealing with this new reality. For me, I actually had to spend a lot of time off of social media…I was so overwhelmed.”

She added, “I wanted to unplug as much as possible and wanted to tap in with myself.”

Her own nuanced view on mental health makes her partnership with the non-profit 4-H a special one. The largest youth development organization in the U.S., 4-H’s mission is to give all youth equal access to mental health opportunities.

Diving into how that union began, Underwood told theGrio, “I admire the work that 4-H is doing, especially with Gen-Z and mental health. I was so honored when they reached out and asked me to be a part of this conversation because for me, I am passionate about mental health and I think these conversations, having them with our peers, and normalizing them within our age group is so important.”

And how specifically does Underwood keep steady? The actress credits meditation, yoga, and journaling.

“I think that tapping in with your feelings and your emotions on a daily basis is incredibly important,” she shared.

Therapy has helped Underwood maintain, and she stressed the importance of having someone to talk to outside of family and friends.

“I started seeing a therapist during the pandemic and I still do…having someone to talk to outside of your family and your friends is just so important. I use those tools and that time to really ground myself. [Little Fires Everywhere] was such a big moment, but I still had to check in with myself in the moment to make sure I was okay,” she said.

As it often goes with actors and roles, the timing is eerily perfect for Underwood’s next gig playing Obama, who during her father Barack Obama’s administration, was one of the most famous teens on the planet.

“Yes, Malia’s last name is Obama and she was a part of the first Black ‘First Family’ that we’ve ever had, but that doesn’t necessarily change anything,” Underwood said. “Malia is still human. While reading the script and going through the process, you just see a young human being who is trying to navigate her way around this world. That’s exactly how I feel and how I know my peers feel.”

“I was able to really tap into a different side of me,” she continued. “With me being from Washington, D.C., I taped into a younger Lexi that lived in D.C. I can relate to living in the midst of politics and feeling like you’re too young or limited to speak up for what your passionate about. Malia’s story about how she uses her voice and platform just while being in the house is something just so exciting to see.”

For more on 4-H, head to the official site.