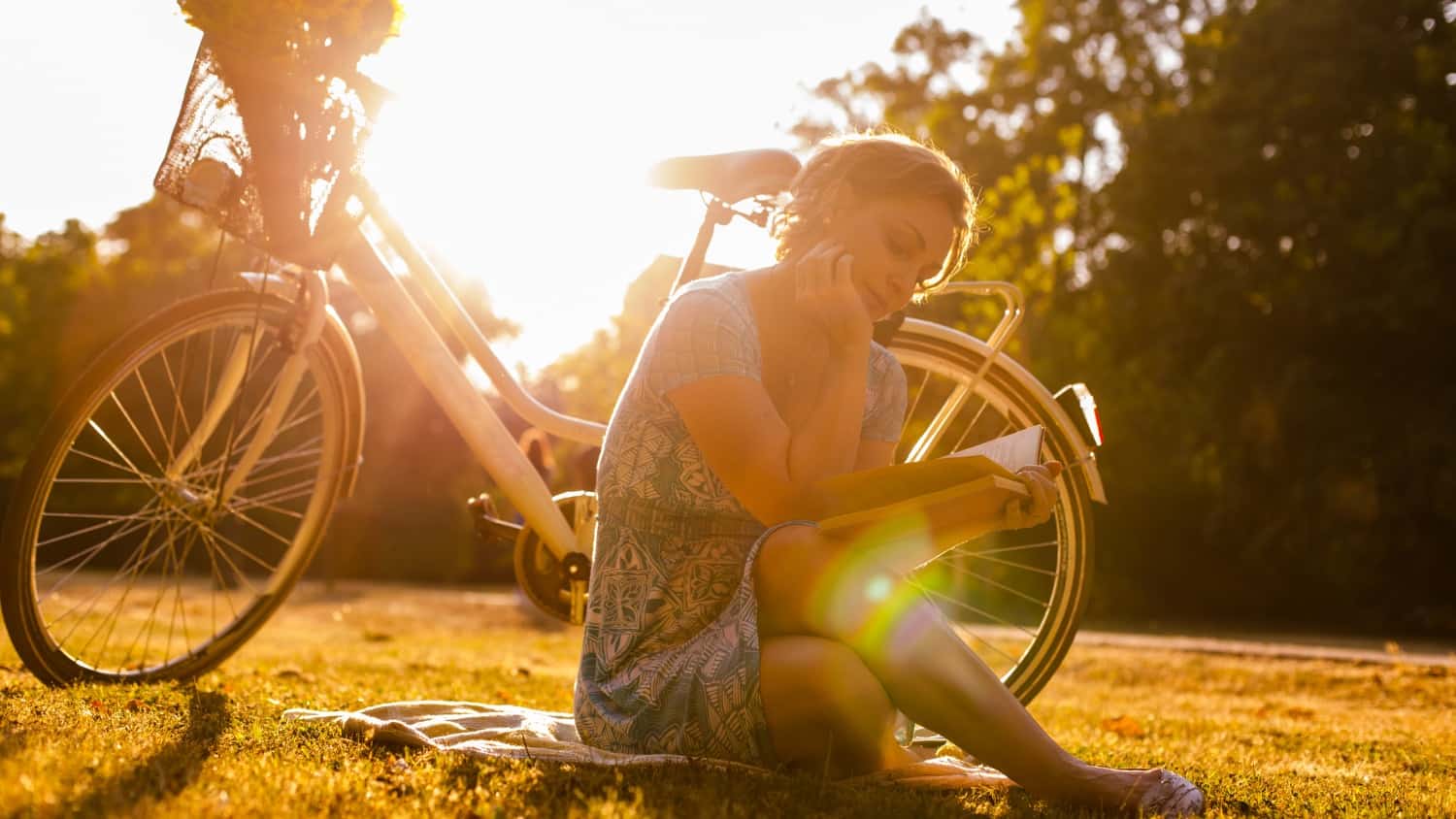 I’ve written before about my recurring dreams. From the proverbial math test that you haven’t studied for – to the play you’re in where you don’t know your lines – I regularly experience some of the most common dreams in adulthood.

My dreams are incredibly vivid, and frequently disturbing. For a while, I was having recurring dreams about being at large gatherings where everyone else was having fun, but I wasn’t.

For the last few months, however, I’ve been dreaming a lot about animals. Which is odd, given that – umm – I hate pets. So I googled “animal dreams.” Turns out, lots of people dream about animals and there’s no shortage of interpretations out there.

Of the many narratives out there about animal dreams, I chose this set of interpretations from Learning Mind – largely because it rung true:

According to Learning Mind, domesticated animals suggest you are aware of your responsibilities, but find them overwhelming at times.

Oh yes. Ever since I came home from my month off in August, I’ve been in non-stop work mode. It’s been hard for me to relax – except at the hair salon! – but I think something else might be going on here. I think I seek out responsibilities for which I don’t need to take responsibility.

I once did a 360-annual performance review at one of my jobs. This is where you get feedback not just from your boss, but from your peers. It’s meant to be anonymous. But afterwards, one of my peers – who was also a friend – told me that I said “Yes” too often and stepped in to solve other people’s problems. “Don’t over-compensate for their mistakes,“ she advised.

She was 100% correct. I’m a fixer. When someone presents me with a problem, I tend to want to go in and figure out how to solve it. That’s not necessarily a bad thing. But when you start taking over other people’s work because they are either unwilling or unable, you will quickly find yourself feeling overwhelmed.

(Needless to say, said boss, who liked it when I over-compensated for all of *her* problems, told me that she didn’t want me to stop fixing things around the office. So I carried on doing it for a few more years. Sigh.)

Sometimes the animals in my dreams are wild. Wild animals are allegedly an expression of your more ‘wild’, uncivilized self, one that may be at odds with an inner critic who demands conformity. So to have a wild animal appear in your dream may be a desire for liberation, sexual or otherwise.

In my case, I read these dreams as a desire to cut loose a bit more in my writing and to be painfully honest, even where that may hurt others. I’ve been working on a very personal piece of writing for the last year or so about my family. It’s coming along, bit by bit, but lately I’ve been feeling the need to delve in more deeply. To say things on the page that I’ve never said out loud.

It’s been a difficult process. But also a cathartic one. Among other things, I’ve come to believe that if I don’t liberate myself of these thoughts and feelings through my writing, they will continue to gnaw away at me from the inside.

And speaking of gnawing, I’ve also been dreaming that I’m being attacked by animals. In one recent dream, for example, I was walking through a farm with a friend. She was absolutely fine, enjoying the outdoors, but the pigs and goats and cows were chasing me, trying to bite me.

Dreams about being attacked by animals can suggest that you’ve been forcing your emotions down and they are now suddenly erupting out of nowhere. Earlier this year, I “broke up” with a close friend because I felt that the relationship had become toxic for me. I needed to set some boundaries and prioritize self-care.

But lately, I’ve started feeling like I may need to re-open that door and see what’s on the other side. It may be time to let down my guard a bit and confront that particular sadness.

As I look over this list, I wonder if these aren’t all possibly the same dream. There’s an elephant in the room – no pun intended! – for which I feel responsible. I’m writing about my feelings, but not dealing with them in real life. And that elephant will keep on chasing me until I confront it.

What about you? Do you dream about animals and what do you think it means? Is there an elephant in the room of your mind and are you afraid to face it?