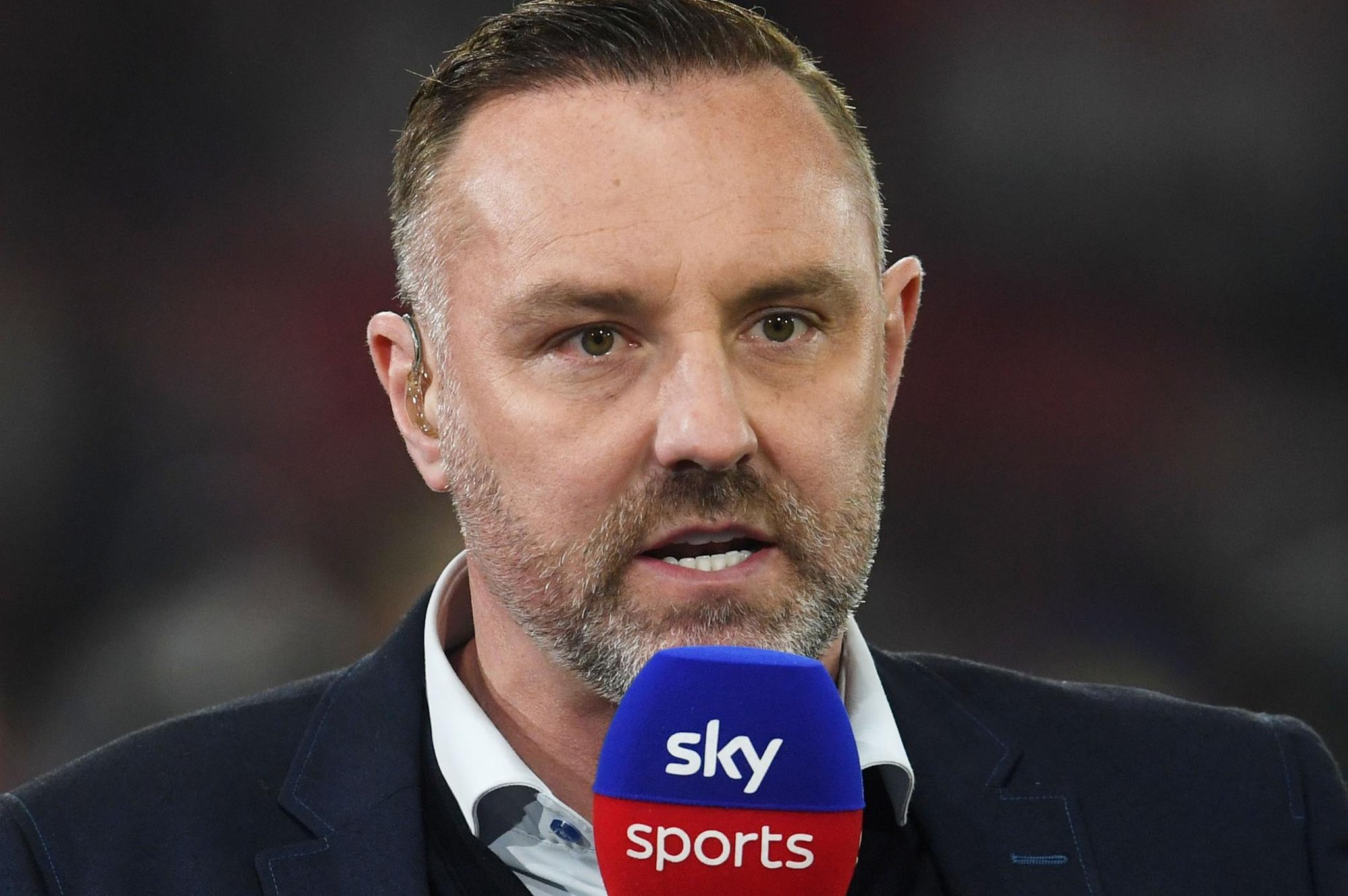 The protecting champions move into the derby fixture 3 issues at the back of their arch-rivals on the most sensible of the Scottish Premiership desk having succumbed to a 3-0 opposite at Parkhead within the ultimate assembly between the edges on February 2.

Rangers received the primary fixture of the marketing campaign 1-0 and Boyd stressed out {that a} repeat is needed again on house turf as he disregarded the advice that Giovanni van Bronckhorst’s males can take a look at the fixture as a “must-not lose” within the identify race.

“For Rangers it is a must-win,” he advised Sky Sports forward of participating within the Rangers Legends v World XI fit at Ibrox. “Any home game when you pull on that blue jersey you’ve got to win it.

Kris Boyd admits his former side Rangers must beat Celtic at Ibrox next weekend. (Photo by Craig Foy / SNS Group)

“You’re at home against your arch-rivals, it’s a must-win, especially with the way the league is at this moment in time as well. It’s really tight.

“Rangers will see this as an opportunity to go level, but it’s where we should be in terms of our league towards the end of the season – both huge football clubs going hammer and tongs at it because for the last number of years somebody has run away with it.

“It’s not been competitive for a number of years but this season you feel as if it’s going to go right to the wire.

“It makes it exciting, not only that, there’s places up for grabs to get into the top six, the relegation battle is still on as well, so Scottish football is in a good place and you just hope come next weekend it’s highlighted for the size of the two clubs and everything they bring to Scottish football. Hopefully, they put on a showcase and may the best team win.”

Boyd also warned Rangers to avoid repeating the mistakes from the last month’s Parkhead hammering when they fell three goals behind to Ange Postecoglou’s side inside the opening 45 minutes.

“You are going to have to begin the sport significantly better, sharper, brighter than you probably did [at Celtic Park],” Boyd stressed out. “The game was over at half-time, effectively, after the start Celtic got. Going into the game, Celtic, there would have been nerves there because you haven’t beaten Rangers for a long time, but when you get that goal so early, you’re pushing and the fans are right behind you. Coming up to half-time then you get the double so quick. To lead 3-0 at half-time I don’t think even Celtic fans would’ve expected that, but that’s exactly the way the game panned out.

“Rangers came out in the second half and tried to get back into it. There’s some encouragement to be taken from the second half and I’m sure that will be message Giovanni van Bronckhorst tries to get across to his players. It’s difficult with international fixtures this week as well. The damage was done in the first half for Rangers and it shows you if you don’t start a game properly you’ll get punished.”

Get a 12 months of limitless get admission to to all The Scotsman’s recreation protection with out the will for a complete subscription. Expert research of the most important video games, unique interviews, reside blogs, switch information and 70 in line with cent fewer advertisements on Scotsman.com – fascinated with lower than £1 per week. Subscribe to us nowadays