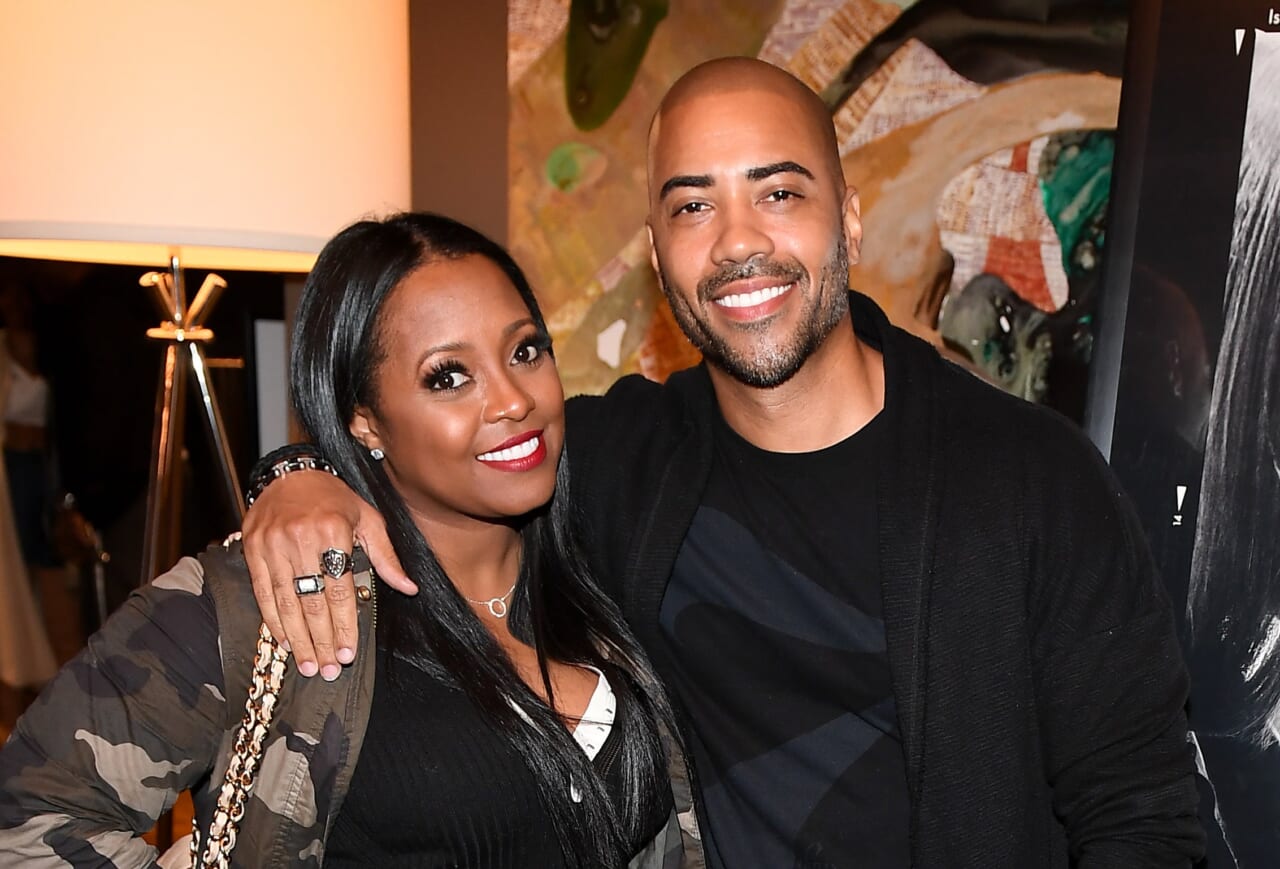 Actress Keshia Knight Pulliam announced Saturday, Oct. 2 she tied the knot with actor Brad James in an “intimate” and “whimsical” ceremony at the newlywed couple’s home.

“Last week my life forever changed… I married my best friend at our home surrounded by family & it was magical!!!” Knight Pulliam wrote in the caption of an Instagram post announcing the matrimony.

The Cosby Show star continued that she and James were originally planning a larger destination wedding, but were forced to change plans due to a series of events that Knight Pulliam said she would “maybe” reveal one day in the future.

“Instead, it was intimate, whimsical, full of love, laughter and joy… Absolutely perfect!!” Knight Pulliam wrote. “Maybe one day I will share the events that inspired our change of plans. However, for now I can say God makes no mistakes & the joy is in the journey.”

“Covid has definitely taught us to live in the moment and that the present is the greatest “present” that exists,” the 42-year-old continued. “Thank you to everyone who celebrated with us!! Most of all thank you to @mrbradjames my amazing husband, my person, my soulmate. Thank you for renewing my vulnerability & faith in unconditionally love ❤️ #TheJamesBond”

Though introduced to families across the country during her role as Rudy Huxtable, Pulliam met James on the set of Pride and Prejudice: Atlanta, where she played Caroline and James played Mr. Bingley, respectively. When speaking of meeting James, Pulliam explained to MagTV in April that, “We crossed paths before we did the movie Pride and Prejudice: Atlanta…I’m not gonna lie, I don’t remember meeting him before that.”

She further explained, “We had a lot of downtime; there was a lot going on filming that project. So there were times where we would all be sitting in the cast seats or the van just talking.”

According to PEOPLE, James popped the question to Pulliam in December 2020 in Atlanta.

Her rep said, “Keshia and Brad are excited to find their happily ever after.” The ring, according to PEOPLE, is “a custom diamond eternity band made by Fevzi, of Aydin Jewelers.” The couple celebrated their engagement with a “magical, intimate, COVID compliant evening filled with love.”

Before James, Pulliam was married to the NFL’s Ed Hartwell, with whom she has a daughter, Ella Grace. Pulliam and Hartwell finalized their divorce in early 2018, with their union only “lasting a few months.”

Outside of The Cosby Show, Pulliam is known for her role as Miranda Payne in the hit Tyler Perry show, Tyler Perry’s House of Payne. Pulliam has starred in 106 episodes of the hit show. James has also worked under the Perry umbrella with one of his biggest roles being Todd in Tyler Perry’s For Better or Worse.

Pulliam also shared her love for James on Instagram with a caption that read, “My desire is a lifetime and beyond filled with love & family. My heart is so filled with joy!! So excited to continue to choose each other & our family every day.”