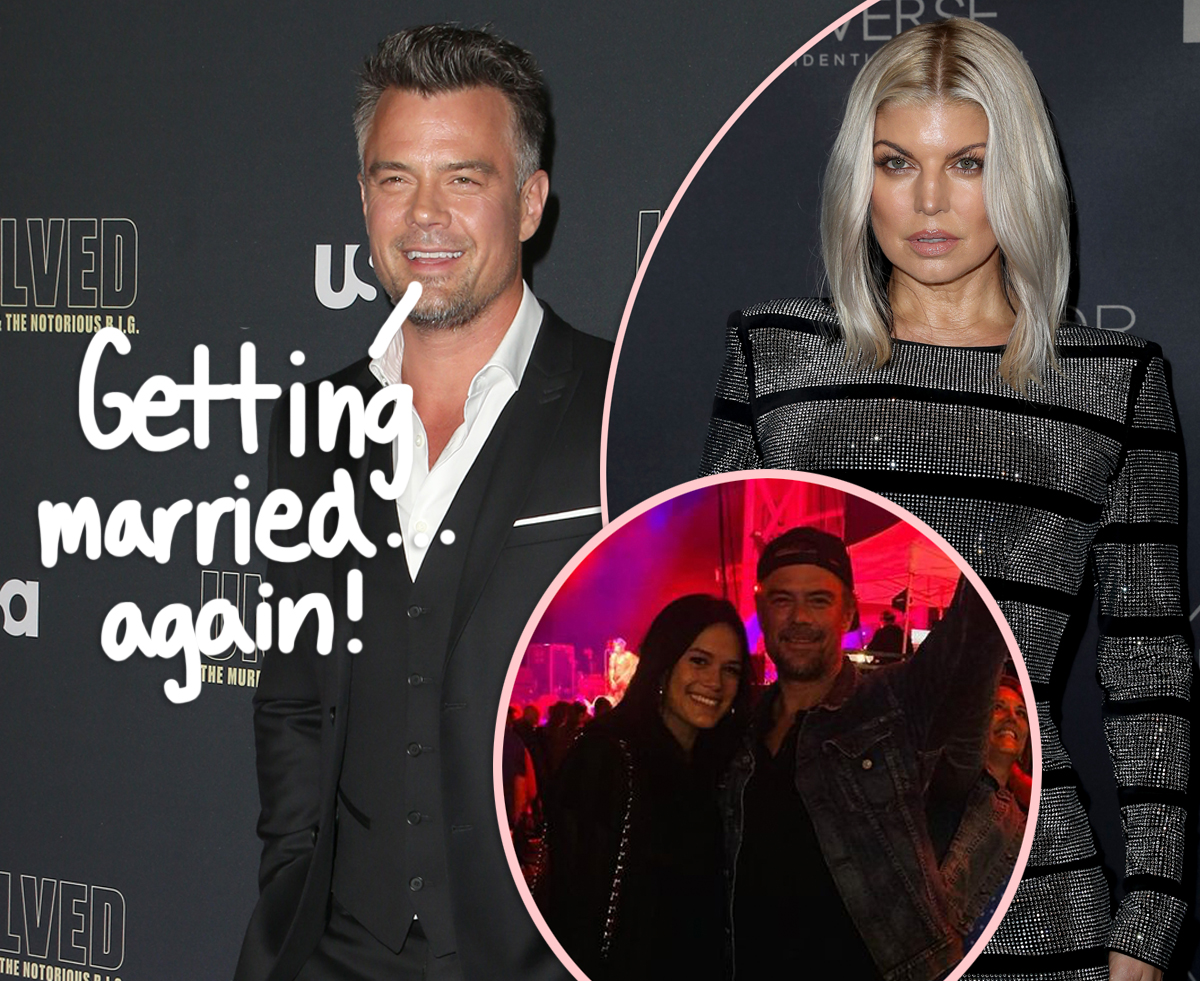 Josh Duhamel popped the question again – this time to his girlfriend of more than two years, Audra Mari!

On Saturday, the 49-year-old announced that he proposed to the former pageant queen by sharing a picture of the happy couple holding up a piece of paper on the beach that reads:

“Audra Diane Mari, will you marry me?”

In the caption, Duhamel revealed that she (obviously) accepted the proposal, saying:

“It’s on!! She found a message in a bottle that washed ashore and said YES!! @audramari.”

The engagement surprise was extra special, as it apparently happened on Audra’s 28th birthday. Ch-ch-check out the touching moment (below):

Awww! People soon flooded the comments section messages of love for the pair, including his ex Fergie. She simply wrote alongside six green heart emojis:

In case you didn’t know, Duhamel and Mari went public with their romance in October 2019 following months of speculation after they were first photographed making out in an airport in Toronto. The new relationship also came around when the Transformers star and Fergie finalized their divorce after eight years of marriage. During a previous episode of the Armchair Expert podcast, Duhamel opened up to Dax Shepard about wanting to settle down again and expand his family following his split from the Black Eyed Peas singer:

“I’m not 30 years old anymore. I’m 45. I want to have more kids in the next few years. So it’s more about finding someone young enough to have kids. It’s not as if I’m out there trying to just f**king anything. That’s not who I am. I’m trying to find a girl that I can be with and have a family with.”