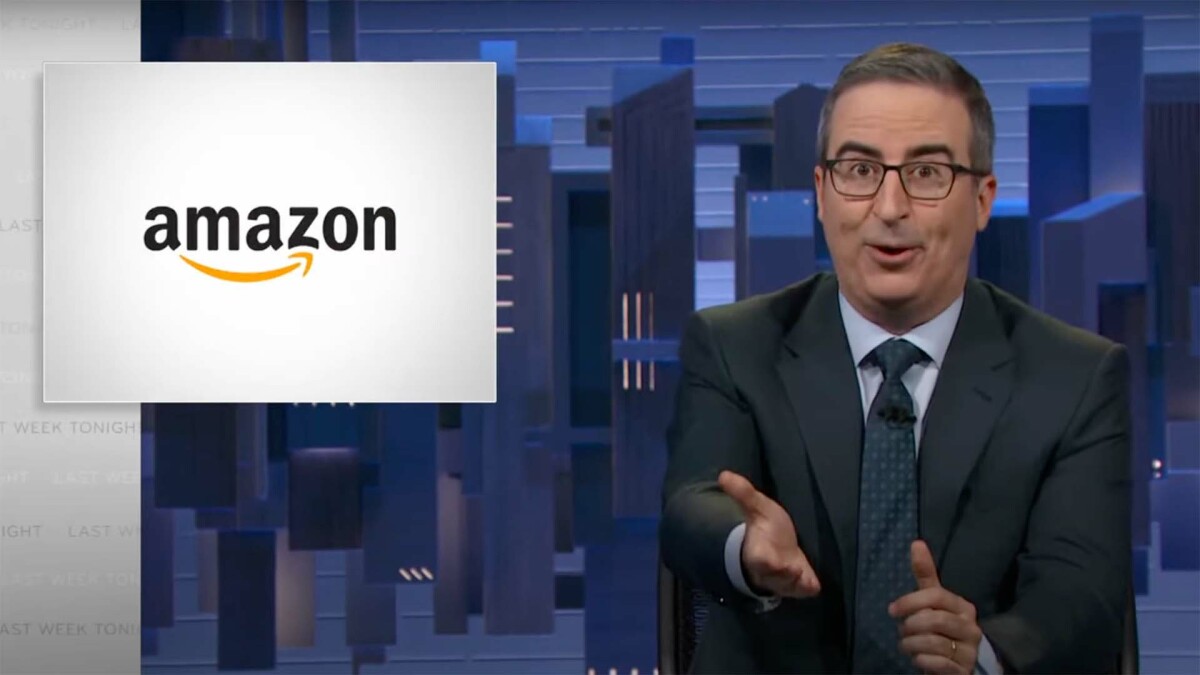 Earlier this year, what would have been an historic unionization effort among Amazon workers at a factory in Bessemer, Alabama, failed after the company achieved enough “no” votes to defeat the attempt. In the run-up to the election, Amazon used a number of tactics to encourage workers to vote no, and was ultimately accused of union busting.

But what exactly is union busting, and what does it involve?

In the video above from Last Week Tonight John Oliver goes on a deep dive, explaining the lengths companies will go to in order to try and stop their staff unionizing — from spamming text messages to staff and holding anti-union captive audience meetings to hiring expensive law firms specifically designed to stop unions from happening.

“Union busting is all about killing momentum, splintering unity, and exhausting workers’ spirits,” Oliver concludes. “So to the extent that it helps, if you’re in a workplace that’s unionising right now and you’re feeling pressure or personally attacked, remember the company is almost certainly following a script — and you don’t have to play the part that they want you to.”

To finish, Oliver shows a parody anti-union video made by the Last Week Tonight team which directly mimics a video created by Target he’d shown earlier — and it’s just as brutal as you’d expect.