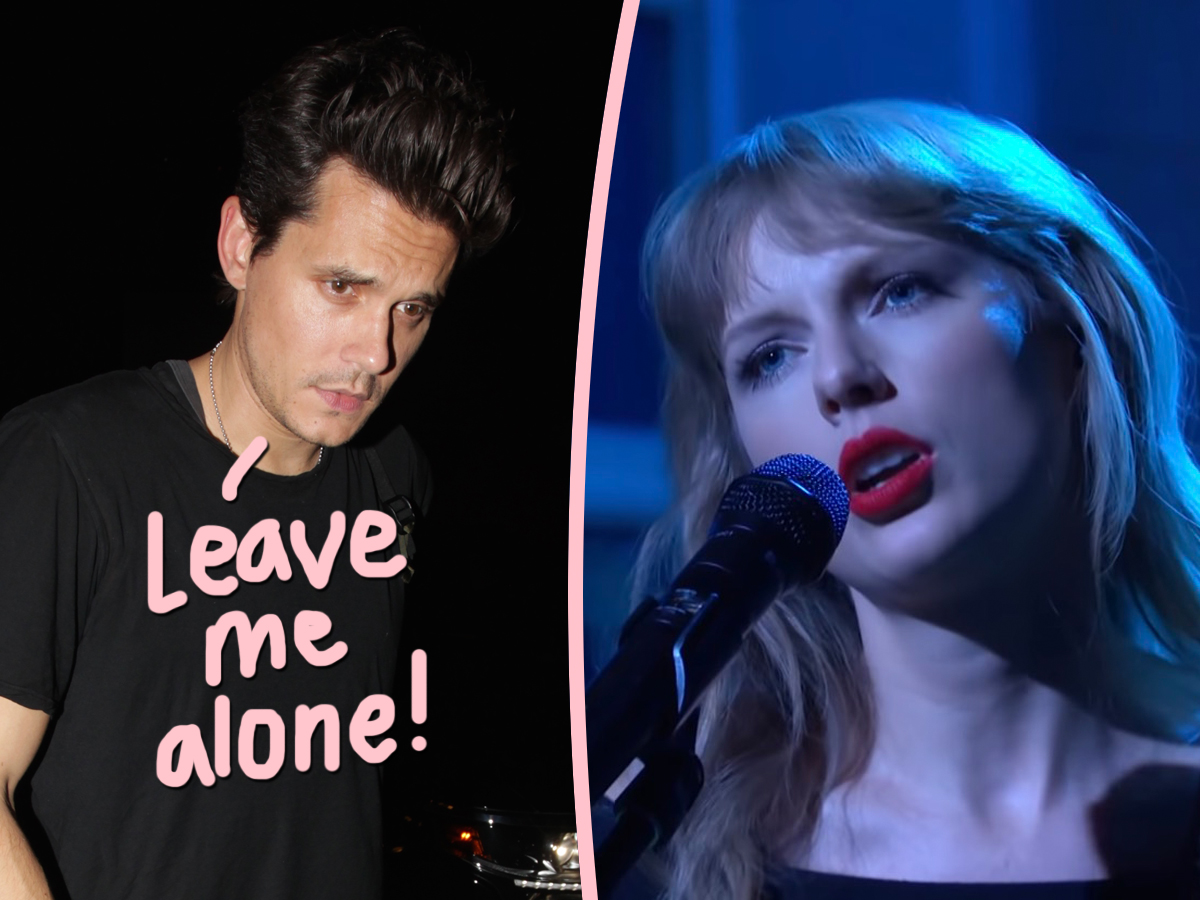 If you’ve been paying attention to the smash success of Taylor Swift’s re-recordings, you know fans have been revisiting the singer’s exes and alleged muses of the music. And by “revisiting,” we mean, frankly, harassing. Joe Jonas had it relatively easy with Mr. Perfectly Fine, but Jake Gyllenhaal took a hit with All Too Well (10 Minute Version). Speak Now hasn’t even been released yet, but the infamous muse of Dear John is already getting some pretty aggressive feedback from the Swifties.

Safe to say, the Paper Doll artist is not thrilled about the growing anticipation surrounding Dear John. An insider told Us Weekly:

“John is trying his best to avoid the attention he’s been getting from Taylor’s new album. He’s not going to make any public comments directly related to her songs or album.”

Already, the 44-year-old (who was 32 when he dated a 19-year-old Tay) has “been through it all” with angry Swifties taunting and threatening him online. The source shared:

“It’s like he’s faced with the humiliation [of the split and song about the drama] all over again.”

The insider noted that the Grammy winner understands his ex has to “please her fans” (although the re-recording project is less about fan service than taking control of her original material), but “[he] would prefer he was left out altogether.” They remarked:

“[John] hasn’t spoken to her in forever, so he learns about her feelings towards him through her music. What’s new to everyone else is new to him.”

Well, we don’t think there’s going to be anything new about her feelings towards him — we already know the lyrics to Dear John. Unless Speak Now (Taylor’s Version) includes a 10 minute version of the song… or an Easter egg-laden video… or new tracks about their relationship… yeah, we’re beginning to understand why John would be nervous.

Related: Jessica Simpson Weighs In On Whether John Should Publicly Apologize To Her!

In any case, the insider added that the guitarist “said what he needed to say years ago and is trying to just let bygones be bygones.”

Whether the Swifties are able to leave it at that remains to be seen, but the forecast is NOT looking good. Friendly reminder that it’s never okay to harass someone online, even if they are your fave’s mega-famous ex. Let’s all take a cue from Taylor and channel our feelings into productive, creative outlets!